Marvel's Magic Man Keeps Up the Streak of Comic-Book Winners

Reviews of Doctor Strange, Hacksaw Ridge and Trolls, as well as local movie news and notes. 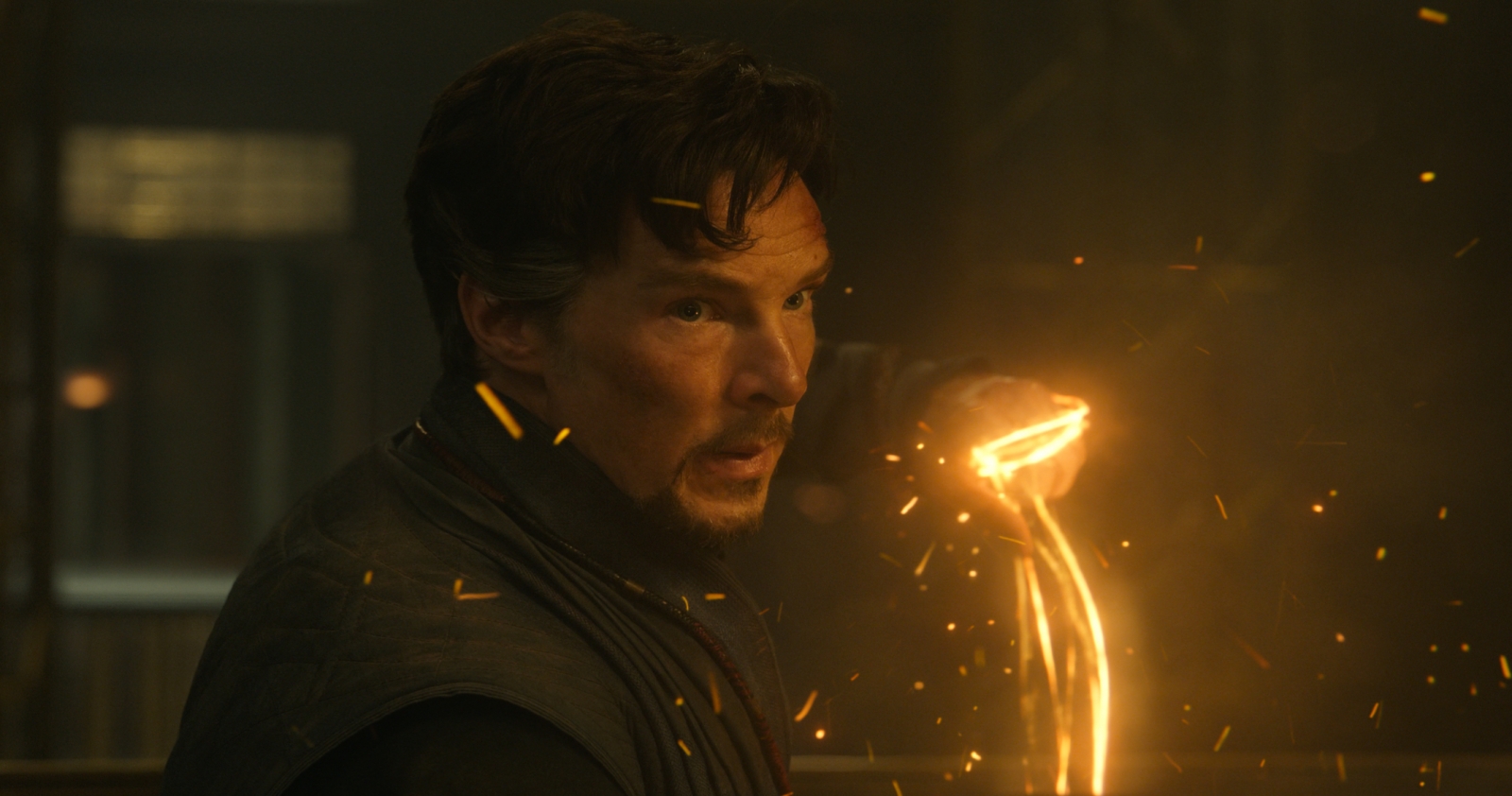 Practice, as you may have heard, makes perfect. That adage may not be quite true in the case of film — only “The Shining” is truly perfect — but the more often you make a certain type of movie, the better you will get at it.

That’s definitely true of Marvel Studios, who this weekend releases the 14th film in their Marvel Cinematic Universe series, the fantasy-tinged “Doctor Strange.” And, like its recent predecessors, the film is quite good. It is strong in exactly the way that nearly all Marvel movies are strong, possesses only the deficiencies that most Marvel movies claim and is bolstered by a flawless, all-star cast.

It’s almost rote at this point: Yes, the new Marvel movie is great, and everyone should see it. They’ve been practicing, after all.

Here, we meet Dr. Stephen Strange (Benedict Cumberbatch), an impossibly talented and preposterously wealthy neurosurgeon. When a horrific car accident robs him of the fine motor skills necessary to keep up his practice, he searches for solutions in increasingly offbeat locations, eventually winding up at the front door of a mysterious healer in Kathmandu. There, he meets the Ancient One (Tilda Swinton), who quickly convinces the skeptical doctor that magic pulled from other dimensions is real — and can solve his problems.

As Strange trains with the Ancient One and her top lieutenant Mordo (Chiwetel Ejiofor), he learns that there are particularly dangerous spells being hidden away — some of which have been pilfered by Kaecilius (Mads Mikkelsen), who would very much like to use them to take over the world on behalf of an ancient, interdimensional evil.

Yes, like all Marvel flicks, this one can’t resist the urge to put the fate of humanity on the line. But the performances are so good, the script so savvy and the visuals so dazzling (“Doctor Strange” makes more convincing use of computer-generated magic than any film I can name) that you won’t mind the slightly been-there, fought-that nature of the narrative too much.

If they can keep producing at this level, there’s no reason to doubt that Marvel can keep this series going for a very, very long time. After all, James Bond has been at it through dozens of films — and he doesn’t even have magic powers.

There are a great many things you can — and should — say about Mel Gibson, the actor-turned-director-turned pariah responsible for such films as “Braveheart” and “The Passion of the Christ.” You cannot, however, accuse him of being a bland filmmaker. His directorial efforts are never great films, objectively speaking, and cannot avoid getting into some highly questionable cultural commentary — but they’re never dull, either, and “Hacksaw Ridge,” a World War II drama starring Andrew Garfield, Vince Vaughn and Teresa Palmer, is no exception. The film recounts the true-life tale of Desmond Doss, a conscientious objector who refused to carry a weapon on religious ground but nevertheless enlisted to serve as a medic in the Pacific theater. During a particularly hellacious assault during the Battle of Okinawa, Doss single-handedly saved dozens of comrades from certain death, dragging them from the battlefield and delivering them to safety. The account of Doss’ early life and training is melodramatic and drawn out, but the battle scenes are harrowing and undeniably compelling; the carnage is extreme (this is a Gibson movie, after all), but those with the stomach for it won’t be able to deny the effectiveness of the film’s second hour. That doesn’t quite add up to a good movie — and yes, plenty can be said about the film’s monstrously outdated portrayal of Japanese soldiers — but there is more to “Hacksaw Ridge” than can be quickly dismissed. It’s a curious film, certainly, but not a bad one.

It’s usually about this point on the calendar when I start considering what films might be called the year’s best — and, because I believe in placing blame where it is due, the year’s worst. I’m not sure I have a likely contender for Best Picture just yet, but I have an easy pick for the worst film of 2016: “Trolls,” a nails-on-a-chalkboard animated disaster concerning those fuzzy-haired dolls that, allegedly, were once popular. Anna Kendrick and Justin Timberlake, among others, lend voices to this horribly irritating dud; there are some creatures who want to eat the Trolls, the Trolls would rather not be eaten, you get the gist. With little to do and less to say, “Trolls” pads its running time with innumerable Trolled-up renditions of popular songs, which never fail to annoy; the aim seems to have been the humor and style of the vastly superior 2014 cartoon “The Boxtrolls,” but the filmmakers simply don’t know what they’re doing. Avoid this bit of chewed-up bubble gum at all costs.

The Montage: Those who find themselves frequenting Lawrenceville’s Row House Cinema (or those who want to make visits to the single-screen gem a regular habit) should consider springing for membership in the new Row House Film Club, the first subscription-style ticket model at a local cinema. $10 per month (or $100 for the year) gets you one free ticket and popcorn per month, a bonus ticket during your birth month, early access to special-event tickets and other perks … Speaking of things that are really, really cool, “Breaking Bad” star Bryan Cranston will discuss his memoir, “A Life in Parts,” on Nov. 20 on stage at the City Theatre with City artistic director Tracy Brigden. The event is already sold out, but you can secure a spot on the wait list by calling the box office at 412/431-2489 … The highly anticipated indie film “Christine,” starring Rebecca Hall and Michael C. Hall, debuts at Regent Square Theater today. The film is based on the life of Christine Chubbuck, a news anchor notorious for an on-air tragedy. If you’re not familiar with the tale, you might want to watch a trailer first — the story is shocking, to say the least.
This article appears in the November 2016 issue of Sean Collier’s Popcorn for Dinner.
Categories: Sean Collier’s Popcorn for Dinner