Making His Mark in Pittsburgh Restaurants

Mark F. Flaherty, one of the nation’s most prominent liquor lawyers, is passionate about Pittsburgh restaurants. 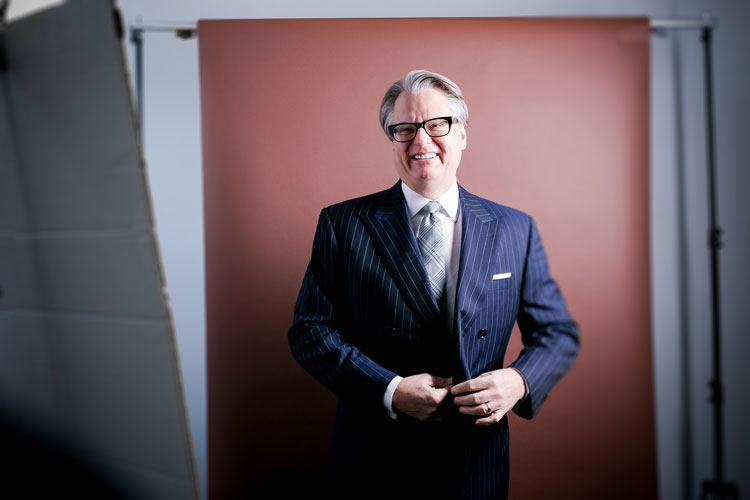 When he was a kid, Mark F. Flaherty wanted to be a professional pianist. By age 9, the junior musician was wowing crowds in Pittsburgh and at his aunt and uncle’s Long Island supper club.

However, it was Flaherty’s other informal childhood occupation that had long-lasting implications. “When I was a little boy, my dad [Francis, an undercover enforcement officer for the Pennsylvania Liquor Control Board] would take my brother and me with him on stings,” he says.

Flaherty didn’t quite follow in his father’s footsteps into law enforcement, but he did follow an oddly specific bit of childhood advice: Go work for the legendary liquor lawyer S. David Litman. He got a job with Litman straight out of law school. After leaving the position for a couple of years to pursue his dream as a professional musician, he walked in his mentor’s shoes to build a 30-plus-year career as one of the top practitioners of alcohol law in the country.

Flaherty and Litman were some of the first lawyers in the United States to navigate license agreements on alcohol-related compliance issues for big restaurant chains such as Pizza Hut and Red Lobster, and with Pittsburgh-based Interstate Hotels Co., then the largest privately held hotelier in the country, on alcohol-related compliance issues throughout the country. “This was before the Internet. So you’d find a way to get your hands on the [local] statute, and you’d learn it,” Flaherty says. 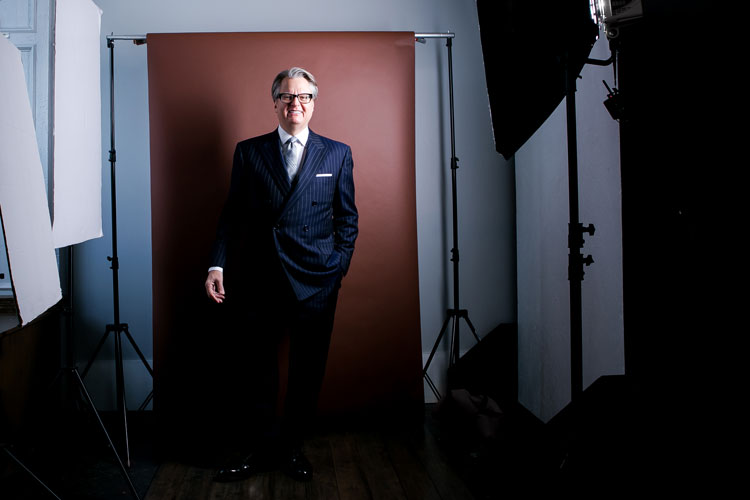 Litman passed away in 1996. Five years later, Flaherty and R.J. O’Hara, another prominent alcohol attorney at the firm, decided to leave to open their own firm and have built a national network of clients that make them the go-to choice for booze-related business questions. Flaherty and O’Hara represent hotel brands such as Marriott and Hilton, grocery stores such as Giant Eagle and Wegmans (Flaherty is an instrumental figure in alcohol-sales reform in grocery stores and gas stations) and airlines such as American and Southwest.

But it’s the smaller part of his practice that gets Flaherty going: If you’ve had a drink at a Pittsburgh restaurant, it’s likely that Flaherty helped the owners acquire their liquor license. More than a decade ago, before the Pittsburgh restaurant boom, Flaherty, a passionate home cook, was walking the Highland Park reservoir and started thinking: “I love to cook, and I love to eat. What can I do to do some good in Pittsburgh?”

He started building a base of independent chefs, such as Joseph Tambellini (Joseph Tambellini Restaurant) and Sonja J Finn (Dinette), and went out of his way to make sure he was the one to guide Kevin Sousa in the opening of Salt of the Earth.

Flaherty still plays the piano for fun — and occasionally for paying audiences — but the collection of food writing displayed in a prominently placed bookshelf, which in most other lawyers’ offices probably would be full of law books, indicates that his path to this particular branch of legal work was a path well chosen. “I get so much joy working with those restaurants,” he says.