Mac Miller’s Posthumous Album, ‘Circles,’ to be Released this Month

The work of the Pittsburgh rapper will be released with the help of songwriter Jon Brion. 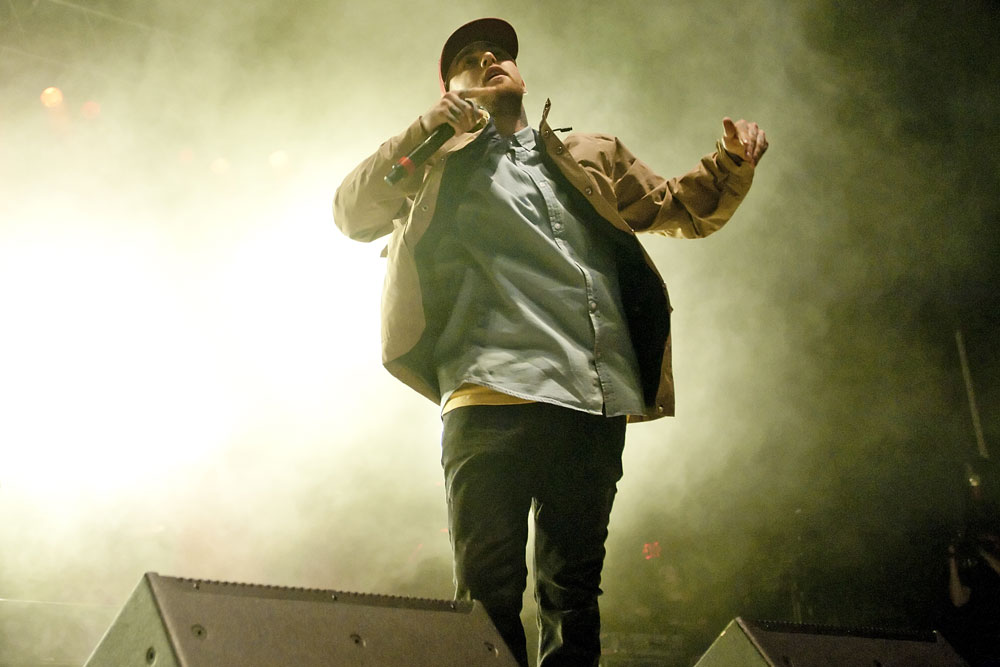 One year and four months after the passing of rapper and songwriter Mac Miller, his family announced his album “Circles” will be released on Jan. 17. According to a note from Miller’s family on his Instagram page, the album will be a companion to his 2018 release, “Swimming.”

“Two different styles complementing each other, completing a circle — Swimming in Circles was the concept,” says Miller’s family.

According to his family, Miller had been working on the album with singer and songwriter Jon Brion. At the time, Miller’s family says, Brion heard the early versions of the songs and immediately jumped on board to help fine-tune them. After Miller’s passing, Brion finished the album.

“We are eternally grateful to Jon and to those who gave their best to the difficult and emotional task of putting out this body of work,” says Miller’s family.

The note released by the late rapper’s family said it will be the only post on any of his social media channels. “Information regarding this release, his charity, and Malcolm himself will be found at @92tilinfinity,” the family said, pointing people to the new Instagram page.