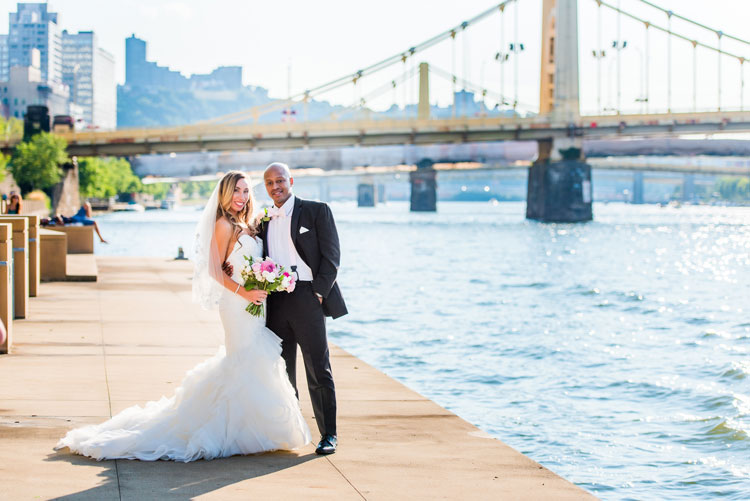 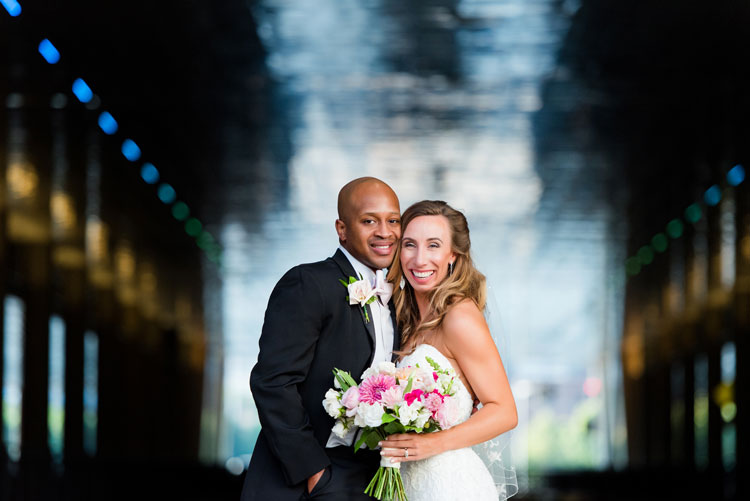 When Tariq Met Elizabeth.
Tariq Francis and Elizabeth Holt first spotted each other at the former Have A Nice Day Café in the Strip District. Elizabeth was on her way out the door when Tariq walked in with his best friend. Elizabeth’s friend suggested they stay and talk to Tariq’s friend, but Elizabeth found herself drawn to confident and charming Tariq.

They exchanged numbers, bonded quickly, and dated on and off throughout college, Elizabeth attending Duquesne University while Tariq was at the University of Pittsburgh. While they felt a strong connection to each other, the timing never seemed right for a long-term commitment, and life took them in different directions after school.

They lost touch for more than a decade, during which both had serious relationships and children with other people. When those relationships ended, Tariq reached out to Elizabeth, and they found the love between them was still very much alive.

“He was always the one I wanted to be with,” Elizabeth says. 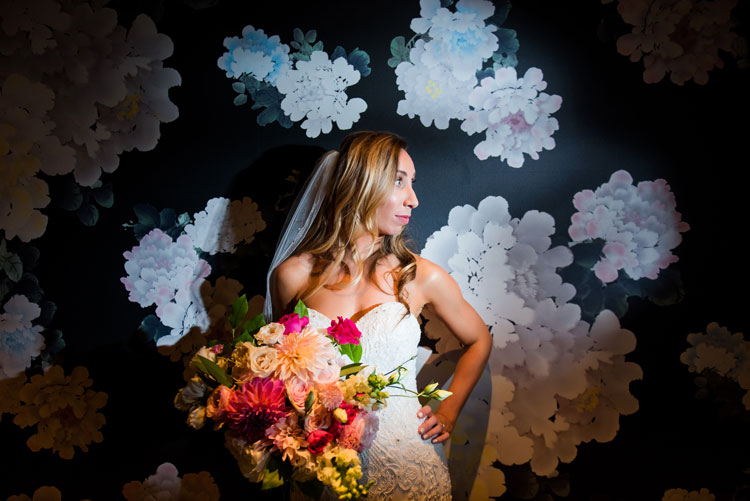 She Said Yes.
On Thanksgiving Day 2016, just after parking in Elizabeth’s parents’ driveway, Tariq popped the question with both of their sons, Jayden, 6, and Tariq, 13, and their Boston Terrier Roxy in the car. He barely got the words out before Elizabeth accepted, and the family enjoyed a few moments of private celebration before going inside to share the news with the others. 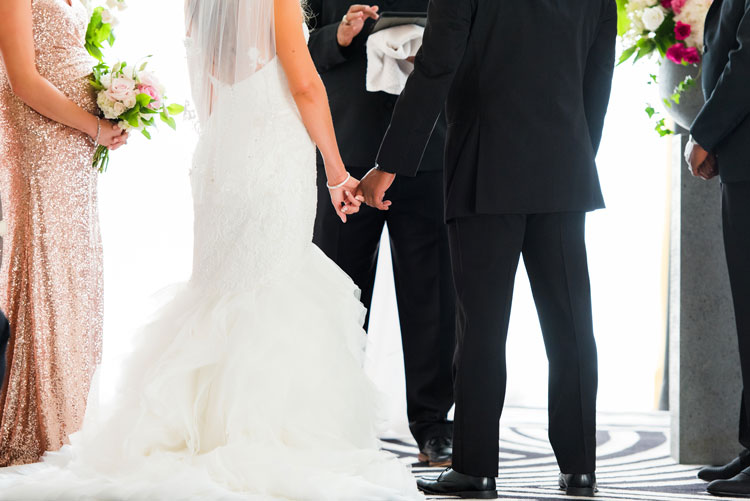 The Big Day.
The couple honored their love with a ceremony and reception at Hotel Monaco that turned into a celebration more joyous than either bride or groom could ever have imagined. Family and friends spent the evening reveling in their happiness as DJ Solo Dolo provided the perfect party soundtrack.

“Everyone was dancing and having so much fun,” Elizabeth says. “It was so nice to see. It gave us so much joy.” 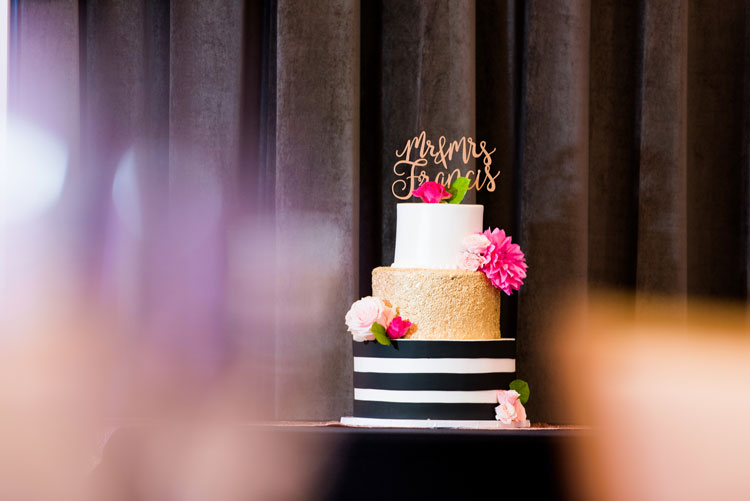 Happily Ever After.
After honeymooning in Maui, the couple, who live in Brookline, dove right back into reality, with Elizabeth, 34, starting a new job as a kindergarten teacher at Propel East in Turtle Creek, where she had previously worked in special education. Tariq, 36, a City of Pittsburgh Police officer, has a frequently changing work schedule, but the two make the most of the free time they are able to share.

“This is our time now, and I’m just really happy that we’re together,” Elizabeth says. 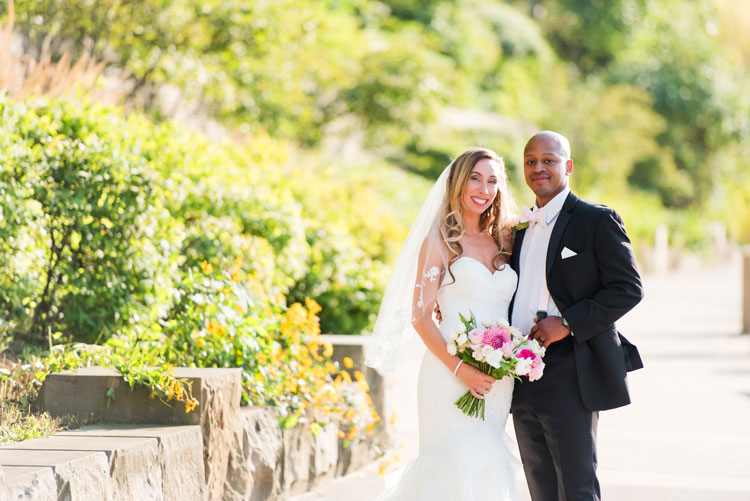