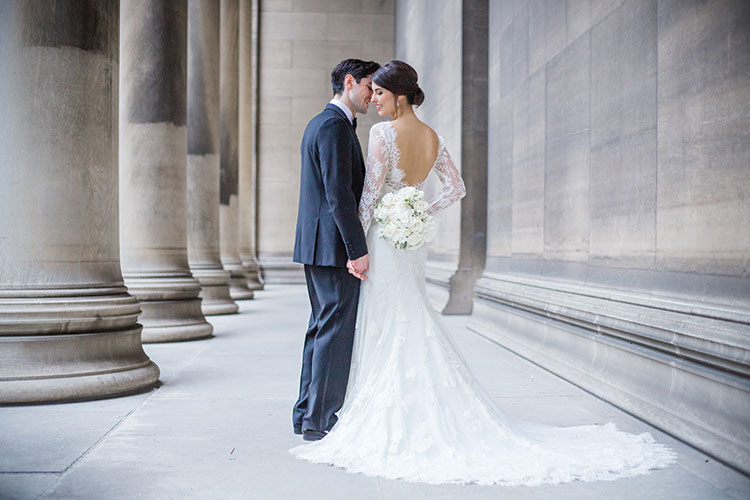 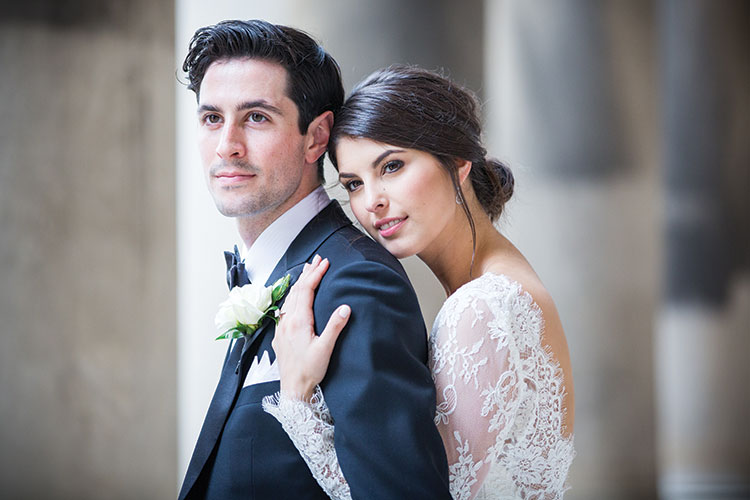 When Jon Met Rachele.
Rachele Palmieri says she barely can remember a time before she knew Jon Wilen. The two were just tots when her family moved down the street from his home in Mt. Lebanon. The families quickly became close friends, and Jon became especially close with Rachele’s older brother, Vinny.

When Rachele, now 24, was a high school sophomore and Jon, now 26, was a senior, they began to date.
They went to different colleges, but absence made the heart grow fonder.

After Jon, now a resident at Columbia University Medical Center in New York City, began medical school in Philadelphia, Rachele followed him to the City of Brotherly Love. 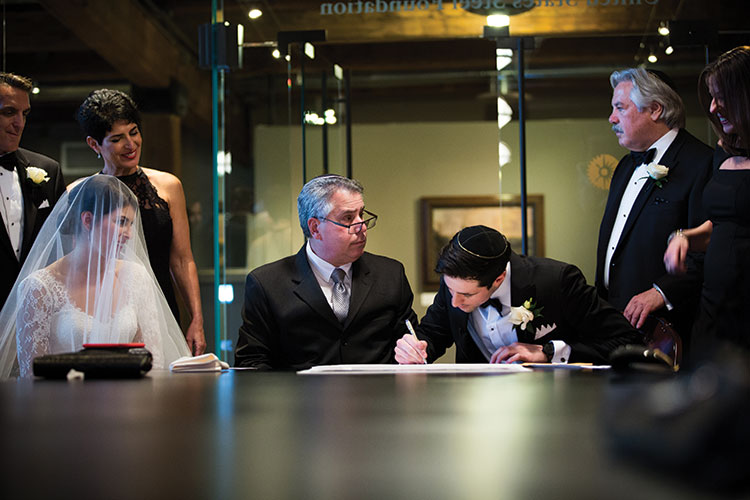 She Said Yes.
On a Friday after work, Jon convinced Rachele to accompany him to a Barnes & Noble store, saying he wanted to pick up a book his dad had suggested for him.

After joining Jon in his favorite section, Rachele noticed a tome titled “Rachele and Jonny’s Love Story.” Together, they paged through a scrapbook full of highlights from their relationship, including a love poem Jon wrote. As they turned to the last page, Jon dropped to one knee and asked Rachele to marry him.

But Jon wasn’t done surprising his bride-to-be. After opening their apartment door, Rachele discovered both of their families inside ready to celebrate with them.

“There were two things I really wanted,” she says. “One was to be surprised, and the other was to have my family there. It was amazing.” 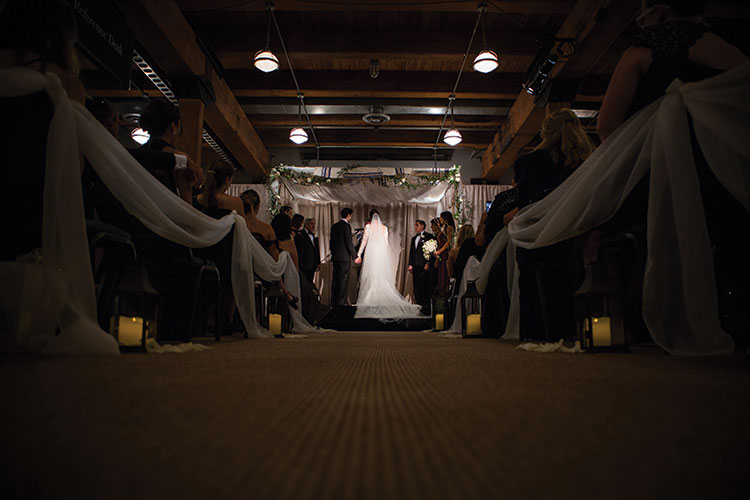 The Big Day.
The couple married in the library of the Sen. John Heinz History Center. Jon says he loved seeing his bride walk down the candlelit aisle as her aunt played the violin.

“It was one of the happiest moments of my life,” he says. “She really took my breath away.” 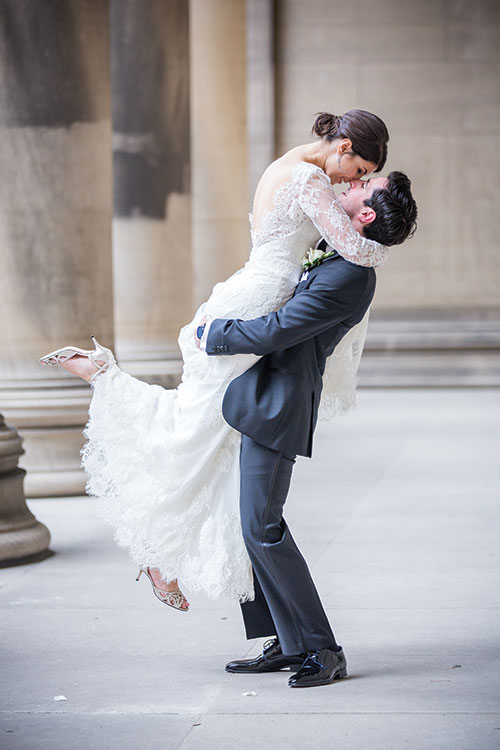 Happily Ever After.
After a honeymoon in Riviera Maya, the couple settled into married life in the Upper West Side of Manhattan. Rachele, a senior analyst with a consulting firm, says while they eventually hope to return to their hometown, right now they’re having fun exploring New York City.

“When you are experiencing the world together with your life partner, nothing could be better,” she says.