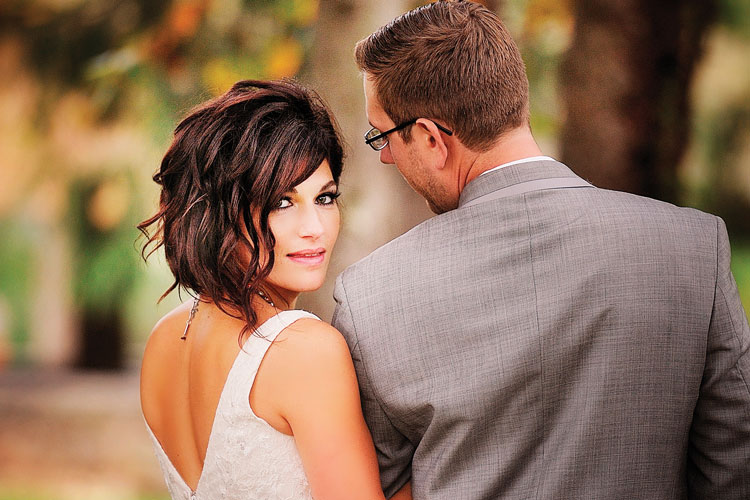 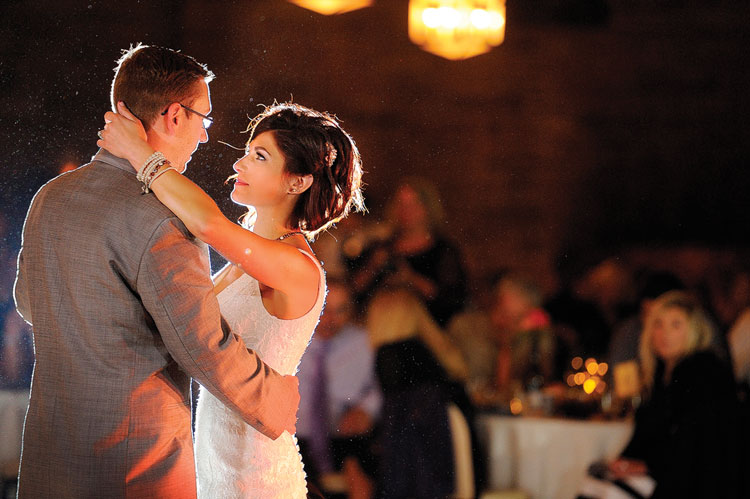 When James Met Amber.
James Eller and Amber Jeannette have known each other for most of their lives. The two first met in sixth grade while attending separate schools and became friends when they started going to Plum High School together a few years later. Life took them in different directions after graduation, but the two reconnected through mutual friends in 2008 and bonded over their common love of country music.

Their shared history eliminated any awkwardness when they began dating — and James’ feelings about Amber were no big secret.

“He always had a crush on me,” Amber says with a laugh. 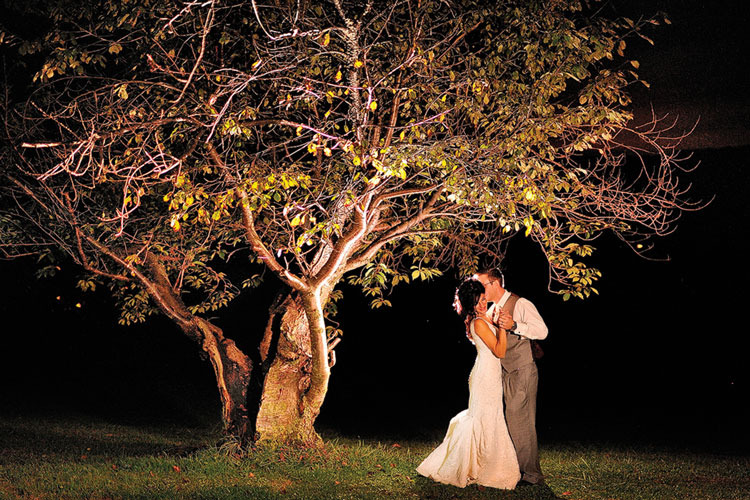 She Said Yes.
In hopes of earning a “yes” from his longtime love, James orchestrated an evening around the couple’s milestone moments: they ate at the restaurant where they had their first date, enjoyed ice cream at the spot where he first told Amber he loved her and stopped for a drink in Station Square where they first kissed.

Under the ruse of a family bonfire, James took Amber to his mother’s house where candles, tiki torches and rose petals waited. The first song they danced to — Kenny Chesney’s “Anything But Mine” — played as James dropped to one knee. After she said yes, Amber saw all of their close family and friends watching from the deck.

“Jamie made our proposal night so special and way better than I could have dreamed of,” she says. 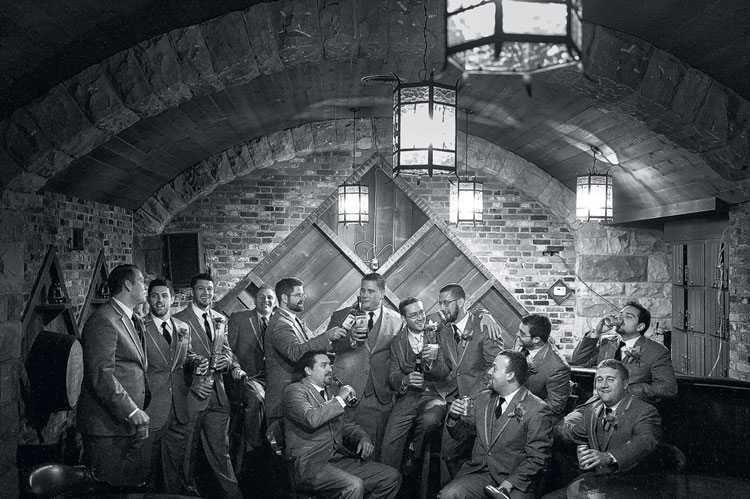 The Big Day.
As two family-oriented people with a large cast of shared friends, Amber and James wanted a fitting celebration for their day. Their wedding party included 23 attendants, and friends and family pitched in to help with flowers and decorations.

“Everybody gets along, so it was a fun, big party,” Amber says. “We danced all night long.” 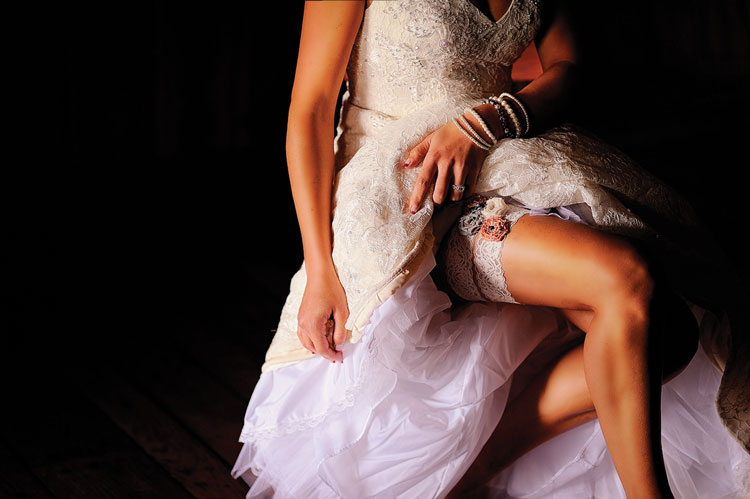 Happily Ever After.
Both 30, Amber and James live in Plum with their two pit bulls, Mario and Sidney. Amber is a beautician at the Parlor Salon and Spa in Monroeville (the team behind her wedding hairstyle), and James is a school counselor at Central Catholic High School. They love to cheer on the Pittsburgh Penguins and go to country shows.