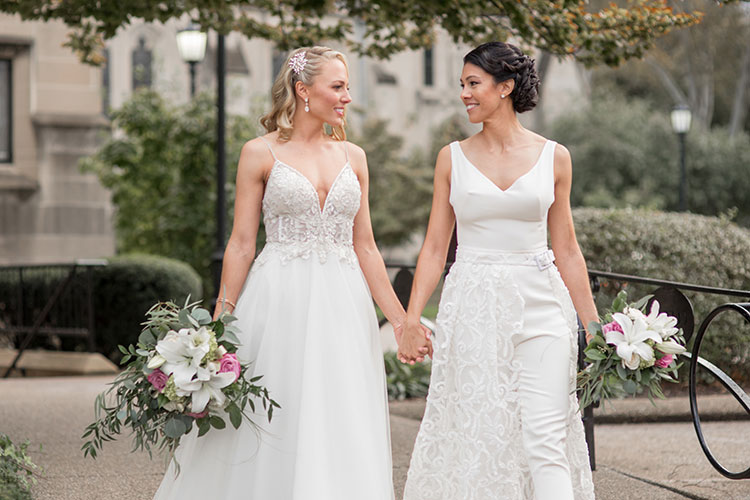 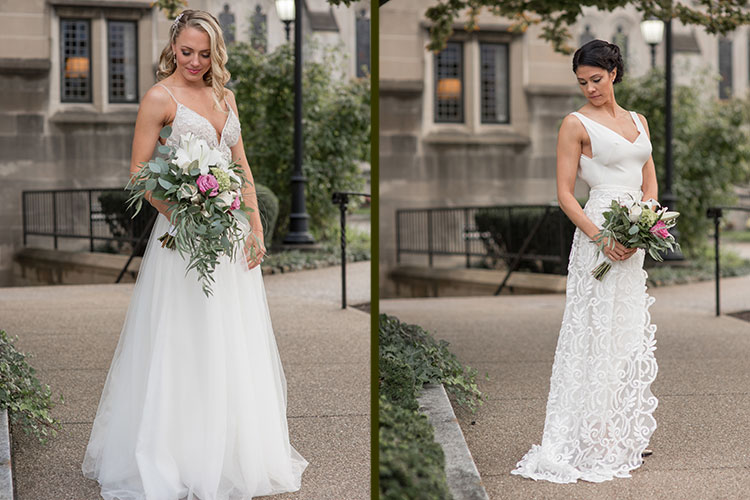 When Nina Met Caty.
After playing an alumni basketball game at Saint Vincent College in October 2013, Caty Kumar and Nina Turcic attended an afterparty at Sharky’s Café in Latrobe, where they bonded over bottles of Yuengling and Corona Light. 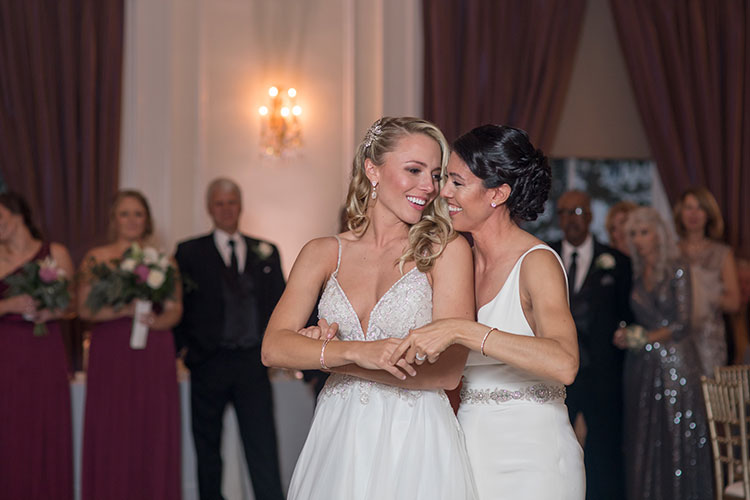 She Said Yes.
Nina had a relaxing day planned for her and Caty, starting with massages in the morning and an afternoon at El Matador State Beach in Malibu. Nina put her sister, Sydney, and her girlfriend, Jordan, in charge of bringing a bottle of champagne and the ring to the beach.

She also asked them to write “Will You Marry Me?” in the sand, but the tide washed it away. Bystanders noticed the situation and wanted to help, and soon volunteers had created a barrier around the proposal before hiding behind a nearby rock formation when the couple arrived. When Nina got down on one knee, all of the people jumped up from behind the rock to celebrate.

After the proposal, Caty and Nina found a more private spot on the beach to celebrate, but they still weren’t alone. As they looked out on the ocean, they saw a pod of dolphins jumping around in the water, seemingly celebrating with them. 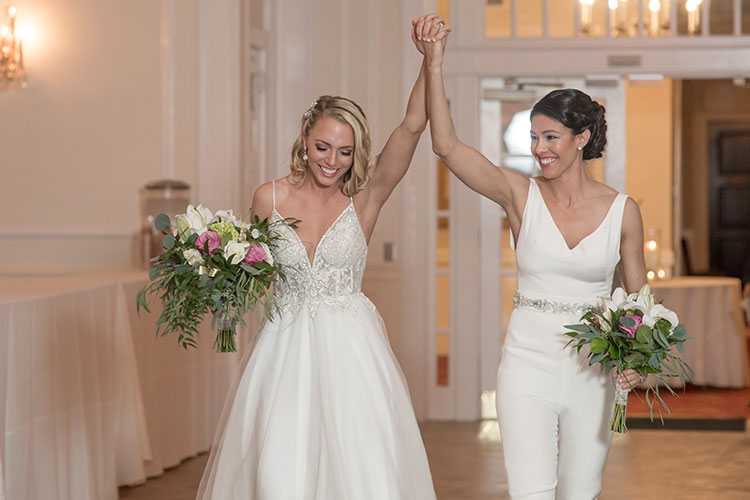 The Big Day.
The most important thing for Caty and Nina was to have their families present on their wedding day. That, coupled with the fact that they wanted a fall wedding, meant having their day in Pittsburgh.

Both brides’ favorite moments of the day were in the church: Caty says she was just happy to get married to Nina, and Nina’ s highlight was seeing Caty walk down the aisle with her dad while being surrounded by family.

“A lot of our family members said they were proud of us for standing up for our relationship and doing it the way that we did it,” Nina says. “We have a lot of support from our families, and I think that showed.”

Caty says that everything after their church ceremony was icing on the cake, but another special moment was the individual father/daughter dances they each had at their University Club reception.

“Everybody had a good feeling in their hearts,” Caty says. “That’s what I wanted people to feel after our wedding day, just a lot of love.” 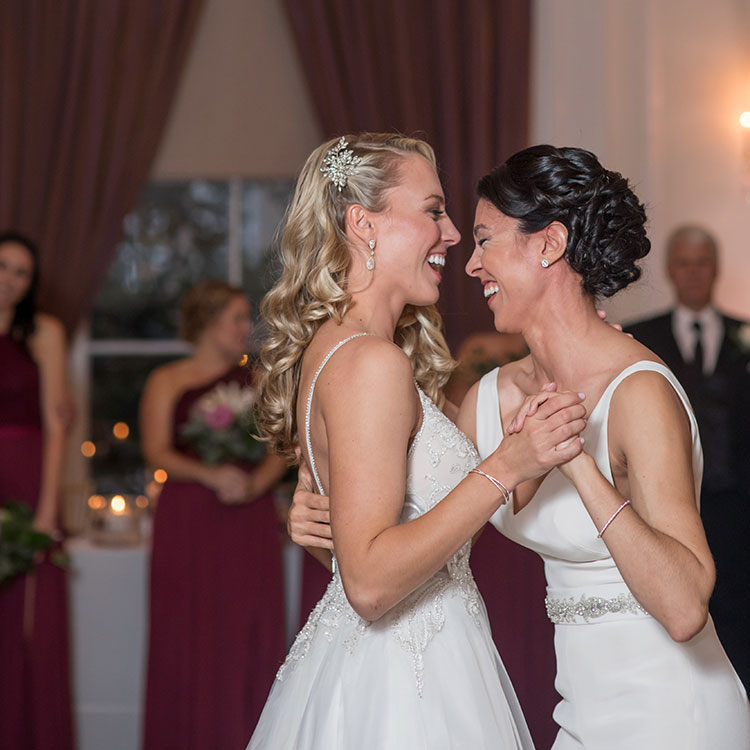 Happily Ever After.
A month after their wedding, Caty and Nina spent a week in Cabo San Lucas, Mexico. After their honeymoon, they returned to Los Angeles where Caty, 27, works in finance at AIG and Nina, 40, is a regional director for Purplebricks, a real estate firm. They live with their 7-year-old Yorkshire Terrier mix, Laela, and they’re in the process of starting a family. 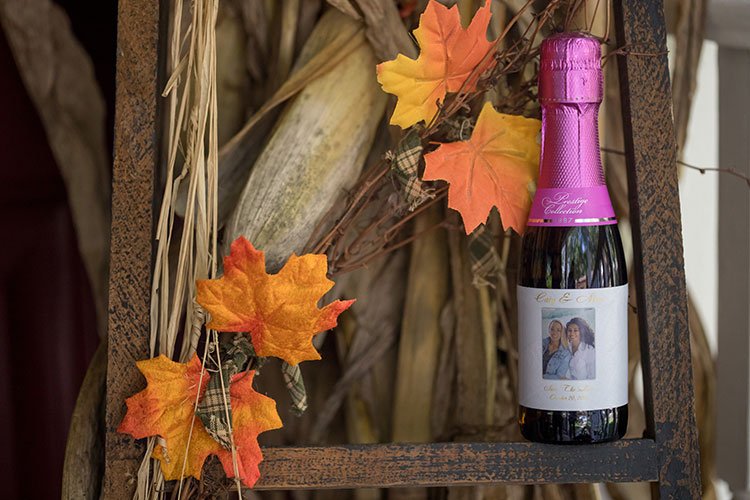