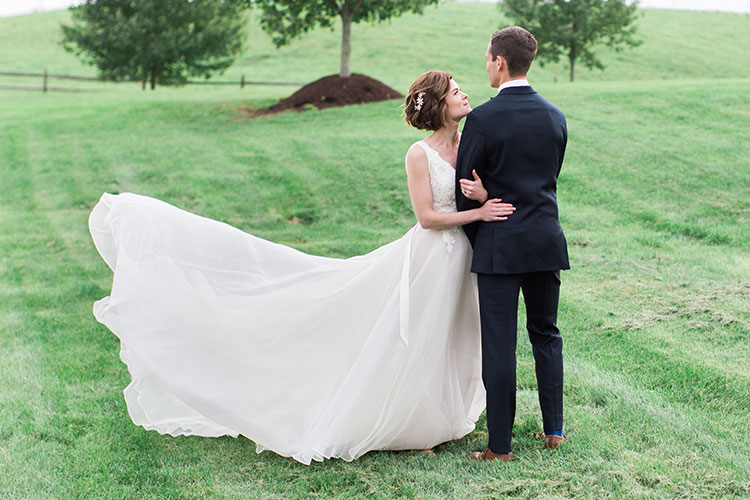 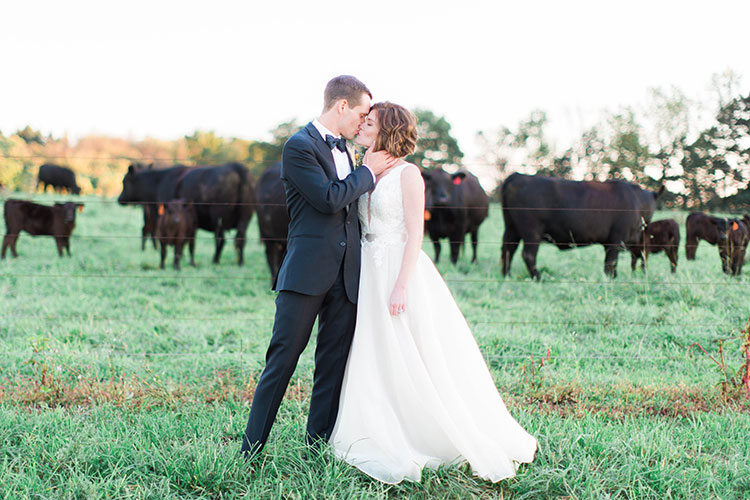 How Kevin Met Ashley.
Ashley Hileman was in her first year at the University of Pittsburgh School of Law when Kevin Tucker was in his last year, so they had limited interactions. When he asked her on a date to go salsa dancing, she initially said no, not necessarily wanting to date another lawyer-to-be.

But for some reason, unbeknownst even to her, she had a change of heart.

“It was a really nice day for the the middle of March, so I walked out of law school and the sun was shining and the birds were singing,” she says. “I just kind of thought, ‘He seems like a good guy, and this seems like a good thing to do.’” 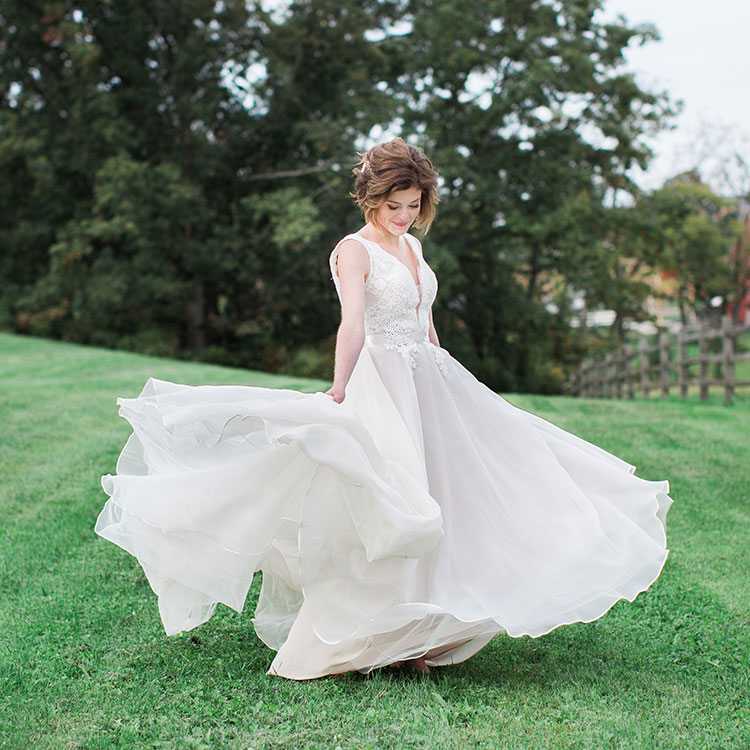 She Said Yes.
Shortly after Brew Gentlemen opened in Pittsburgh, a hobby was born as the couple started touring breweries together, and Ashley began to take an interest in glassware and other decorations made from beer bottles. For Christmas 2015, Kevin gave her a gift symbolic of a fantastic brewery-visiting road trip they would take to Vermont and New Hampshire: a glass cutter she could use on beer bottles or growlers collected from the vacation.

One night on their trip, Ashley was rushing ahead to make their dinner reservations after a visit to Harpoon Brewery when Kevin called her back to stop at a nearby gazebo. It was there that he asked her to be his wife.

“I was incredibly nervous,” Kevin says. “It’s daunting and overwhelming and makes you feel all sorts of emotions that you’ve never felt before.” 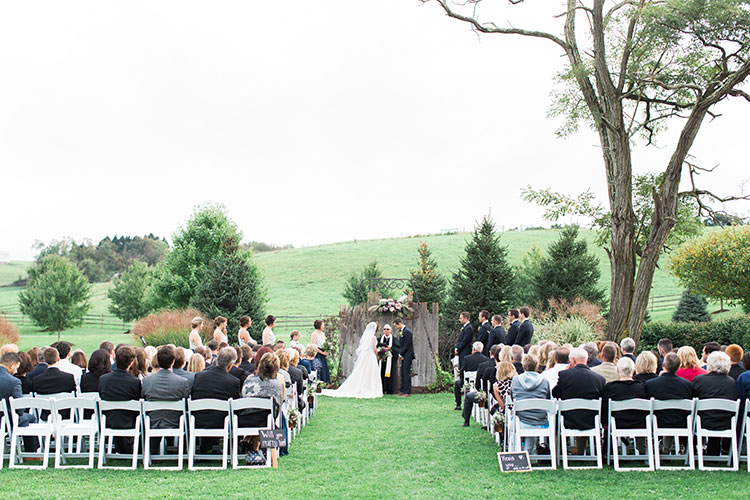 The Big Day.
After a long engagement, the couple married at Armstrong Farms in Sarver, and they knew they wanted to use their bond over beer in their celebration.
Growlers they collected at different breweries served as centerpieces, they created place cards made with dozens of beer bottle caps and decorations of hops grown by Kevin’s family.

Kevin says one of the moments that stand out most to him was his first look at Ashley that day, when he realized his life was about to change for the better.

“The tears started flowing,” he says. “I was wondering whether or not I’d feel different [seeing Ashley as my wife]… I realized it was all living up to what it was supposed to be.” 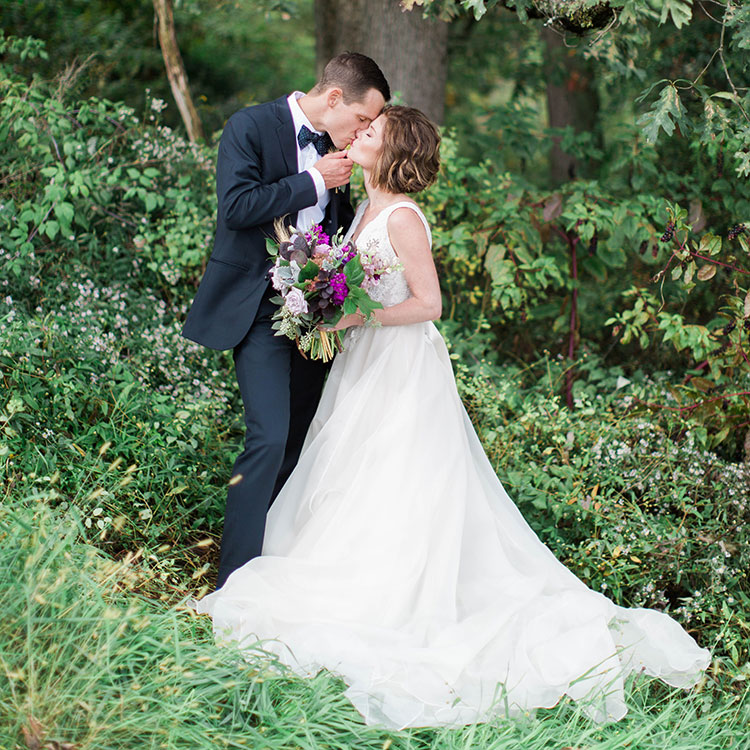 Happily Ever After.
Kevin and Ashley are both attorneys — Ashley, 31, works at Ogletree Deakins and Kevin, also 31, works at Carlson Lynch Sweet & Kilpela. They live in Regent Square.

For their honeymoon, they traveled to California where they “carried the beer theme a little,” with more beer, wine and hiking.

“I look forward to making more moments for us that are just for us,” says Kevin. 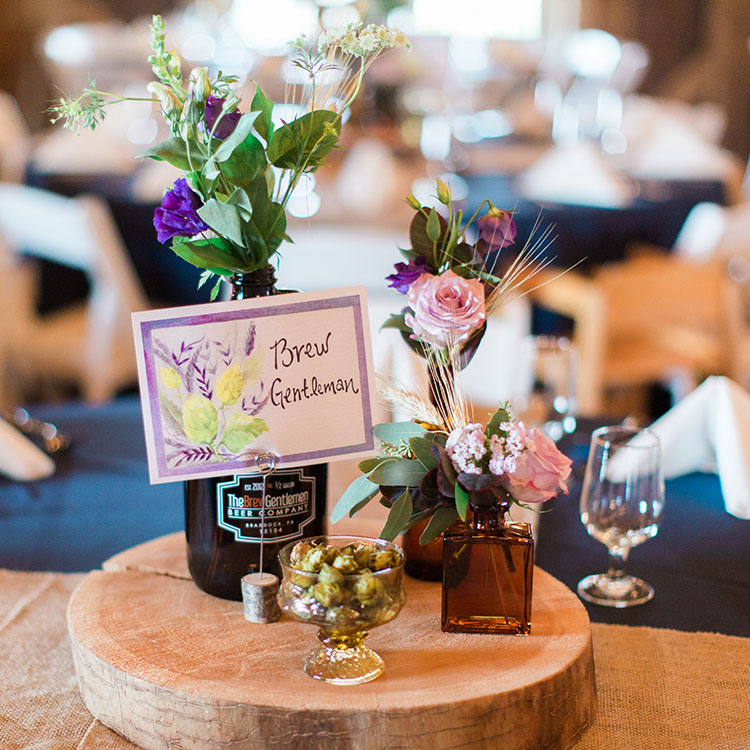