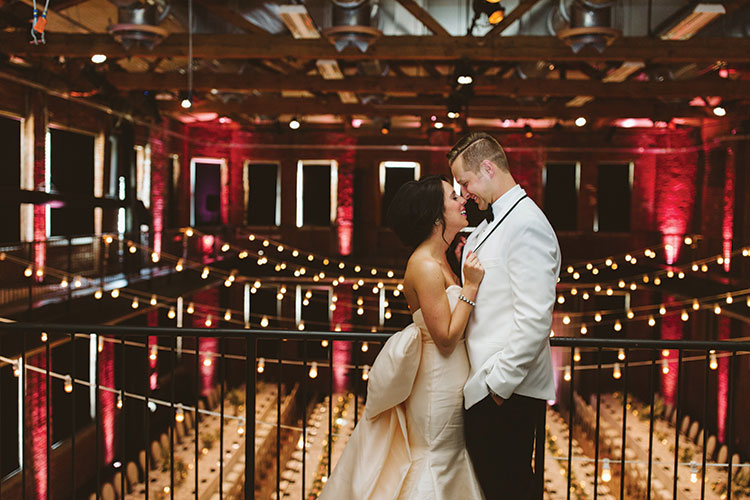 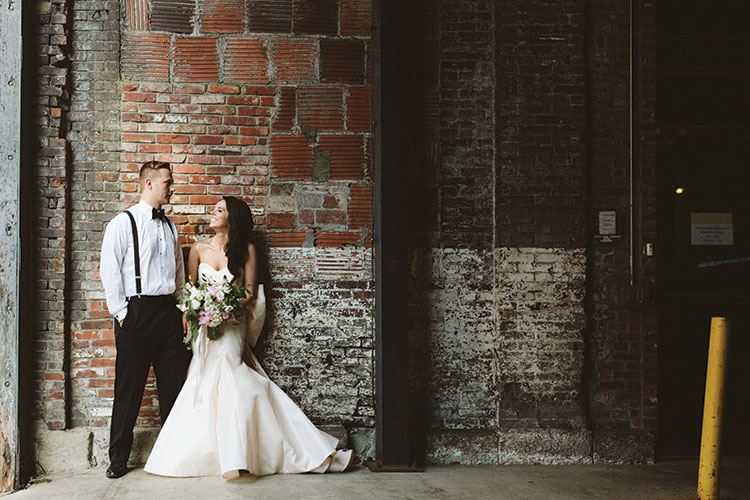 When Eric Met Brianne.
You may not expect to meet your husband at age 14, but Brianne Conley did.

Brianne and Eric Kordenbrock went to rival high schools — North Allegheny and Pine-Richland — but the girl who one day would become Brianne’s maid of honor introduced them at her 15th birthday party.

Brianne and Eric, then both 14, clicked instantly and started dating.

Brianne enjoyed watching her boyfriend, the rival football quarterback, on the field, and they teased each other about winning and losing.

They attended different colleges, but they managed to stay together and wind up back in the same city after graduation.

While Eric continued to work out in Pittsburgh in an effort to be signed by an NFL team, Brianne opened a women’s clothing boutique in Lawrenceville, No. 14, with her mother.

The store is named not only after Eric’s number in football but also their ages when they started dating. 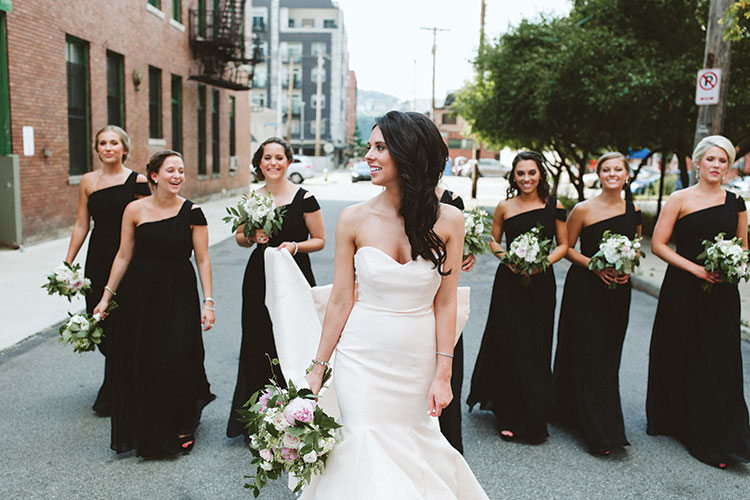 She Said Yes.
Knowing a group of Eric and Brianne’s friends was coming to celebrate the one-year anniversary of No. 14 in October 2015, Eric made plans to ask her to be his wife. Halfway through the party, he proposed.

After she said yes, friends told Brianne to call her brother, who lived in Denver, with the news. While she was trying to reach him on the phone, he and his girlfriend walked in the door as a surprise. 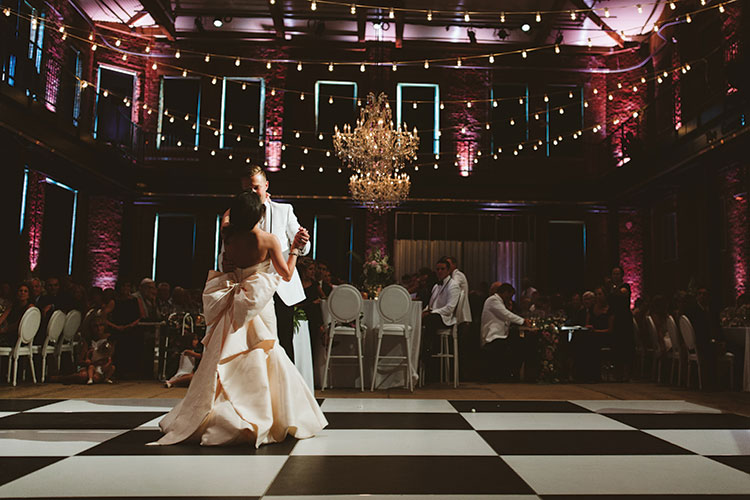 The Big Day.
Though planning their wedding hastily — Brianne couldn’t start making arrangements until January because she was busy with the boutique — deciding on the Pittsburgh Opera as a venue was a no-brainer because they wanted to show off Pittsburgh and the raw, industrial space to guests from out of town.
They had a large wedding party with 10 attendants on each side; Eric included 10 of his former teammates and best friends, and Brianne included seven close friends and her three brothers. 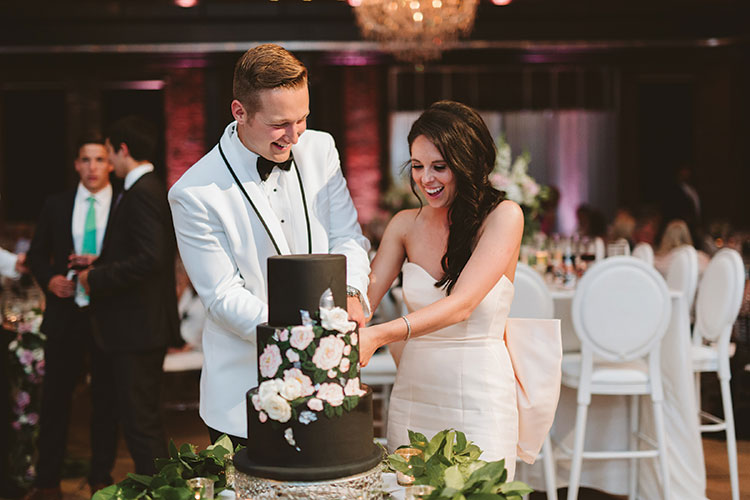 Happily Ever After.
Brianne, 24, and Eric, 25, honeymooned in Napa. Eric is a sales representative with Mid-Atlantic Surgical Systems, and Brianne runs No. 14. The pair lives in Lawrenceville.