Local Alum to Compete for MVP: Most Valuable Puppy 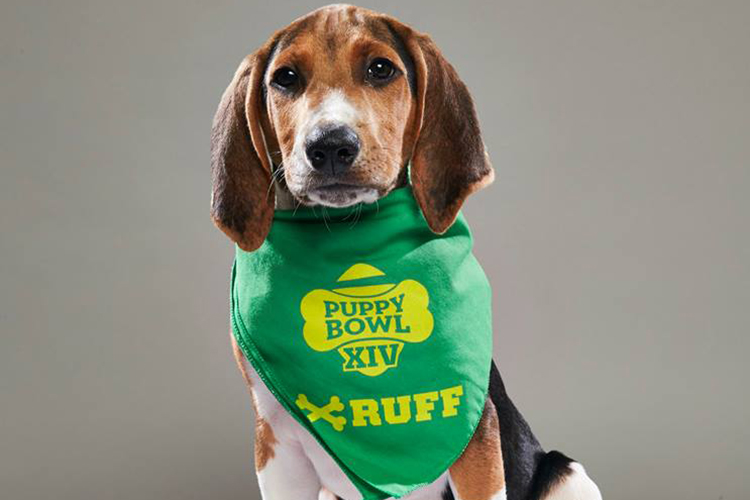 While it’s still unclear if the Steelers will be playing on Super Bowl Sunday, we can guarantee at least one athlete from Pittsburgh will play in a football game that day.

Animal Friends alumnus Dak, a treeing walker coonhound formerly known as Aquaman, will play in Animal Planet’s Puppy Bowl XIV. The Puppy Bowl, a football game featuring 90 pups from shelters around the country, airs each year opposite the Super Bowl. All of the featured animals, including those in the “kitty halftime show,” are available for adoption.

The crew at Animal Friends heard about the Puppy Bowl submissions several months ago and thought Aquaman might be the perfect fit. He was renamed Dak after being selected for the program for copyright reasons.

"We could not pass up the chance to have one of our residents be a part of Puppy Bowl," says Animal Friends communications director Shannon Tremblay. "We knew our chances had to be slim because of how many shelters there are across the country who had adorable pups. And, we could only submit one puppy to be considered – talk about a tough decision." 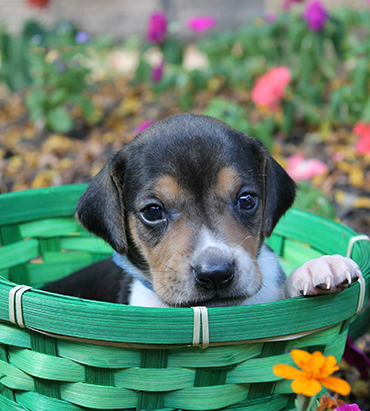 Ultimately Dak made the cut after a photo shoot with all of his littermates. His photos came out the best, so he was the pup submitted for Puppy Bowl consideration.

"We were all very anxious to find out if our boy made it in – and when the email came through that he was chosen we were almost in disbelief," says Tremblay. "We were excited beyond belief."

Dak traveled with an Animal Friends staff member to New York City in September to film the show, which is pre-taped.

After returning back home, Dak was adopted by a family from the Carrick area in October.

Watch Dak compete for “Most Valuable Puppy,” among other honors, on Feb. 4 on Animal Planet.