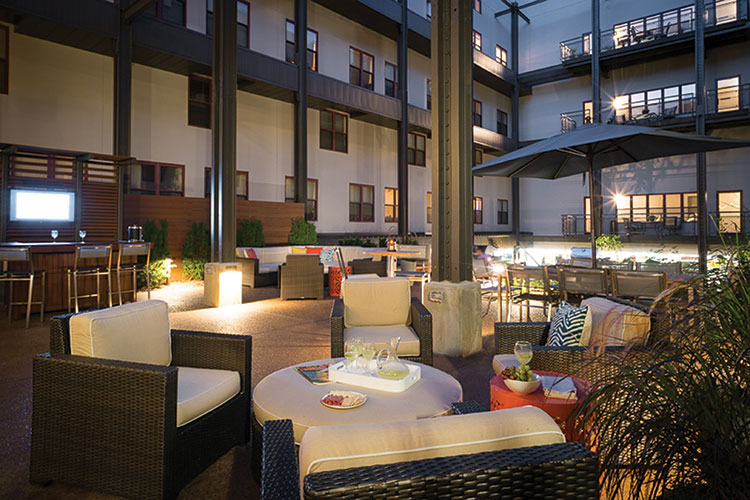 Why build new when you can renovate the old?

Renovations are underway at Shadyside Commons, a warehouse-turned-apartment building. John Bindley hired his architect brother to construct the building in 1903 for his family-owned business, Bindley Hardware Co., which sold knives, razors, saws and other hardware supplies. The building was listed on the National Register of Historic Places in 1985. 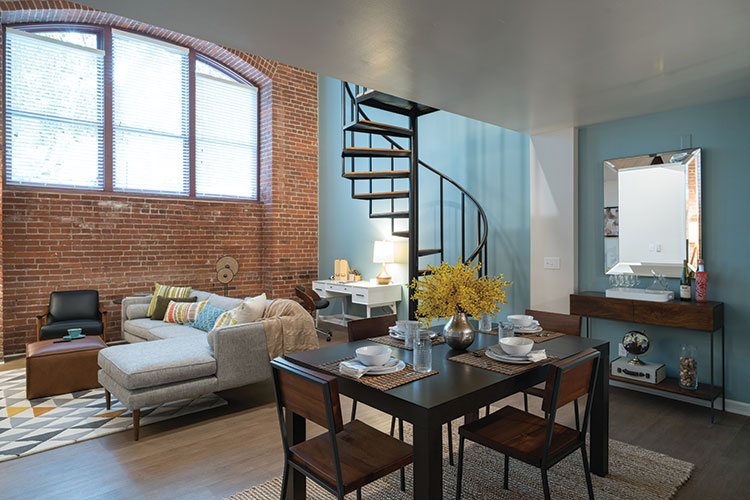 An exposed brick wall in this Shadyside Commons apartment is a nod to the building's industrial past. Owner Reinhold Residential is gradually updating the building's 148 units.

In 1985, the Philadelphia-based development company then known as Historic Landmarks for Living took ownership of the building and began to renovate the space into apartments. The company took care to preserve the large brick arches, cornices, exposed brick walls, timbered ceilings and oversized industrial windows.

When Historic Landmarks for Living became Reinhold Residential in 2006, it maintained ownership of Shadyside Commons. Now, Reinhold, a Philadelphia-based property management company, is updating the building. The apartments are being renovated as residents move out, according to Lynn Butts, marketing director for Reinhold. There are 148 apartments, and as of December, about 30 percent have been renovated, property manager Kathleen Brown says. 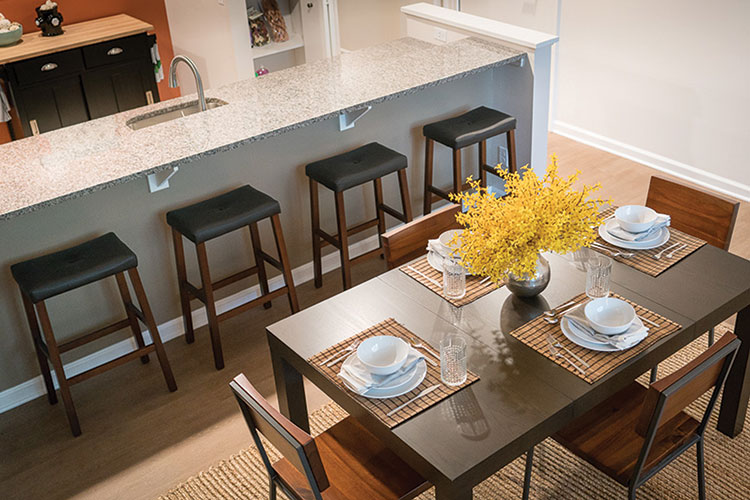 ​Shadyside Commons features one- and two-bedroom apartments. Upgraded one-bedrooms units are being offered at $1,660. Two-bedroom units are priced at $2,365. The property also offers parking, a fitness center and an interior courtyard. 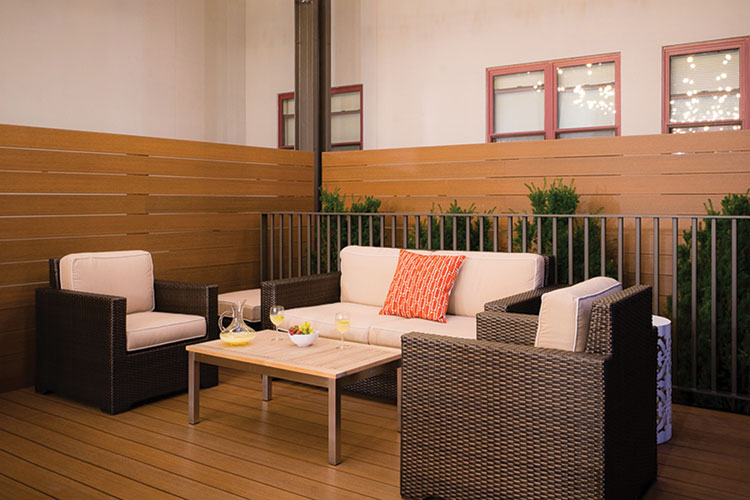 The interior courtyard in the renovated Shadyside Commons apartments on Amberson Avenue. 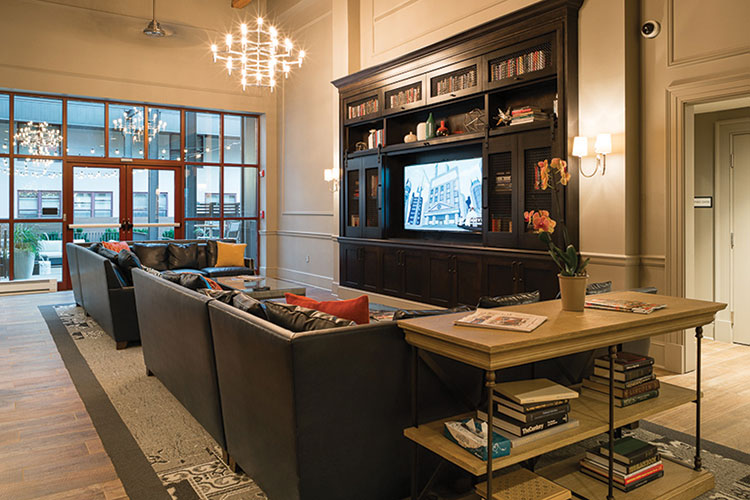 The renovated lobby adjoining the courtyard features leather couches, books and a television. The timbered cedar ceiling is original to the building. 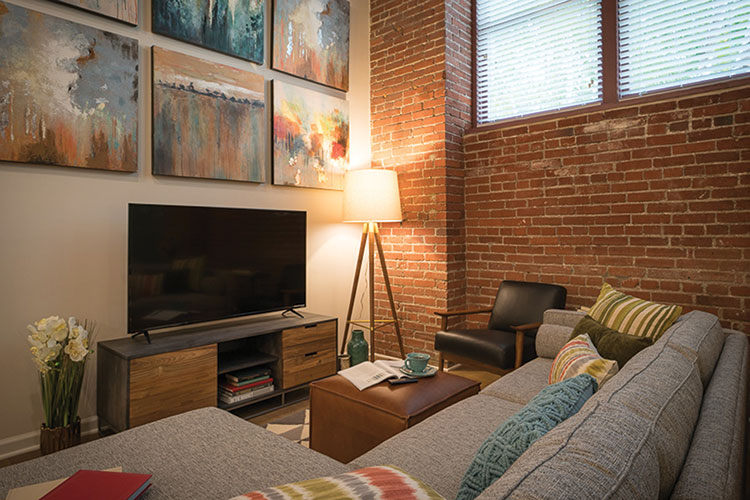 The living room of an updated apartment at Shadyside Commons 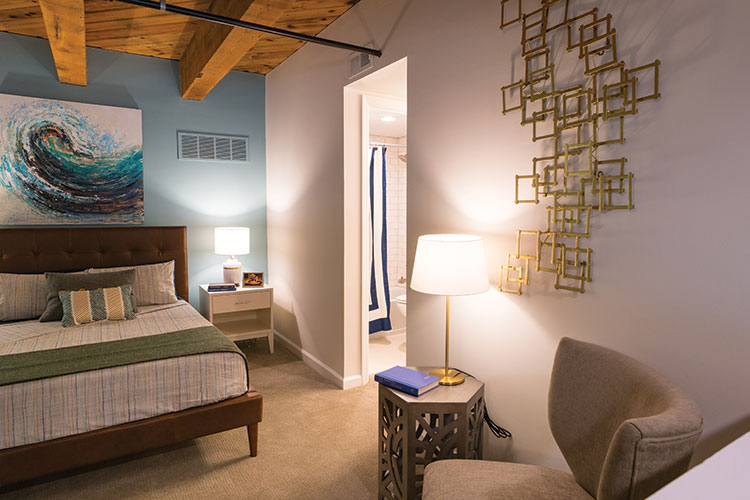 Original cedar ceilings were preserved while updating the bedroom of this Shadyside Commons apartment.