Over a century and a half, Little Sisters have cared for more than 12,000 aged poor of this region regardless of race or religion. 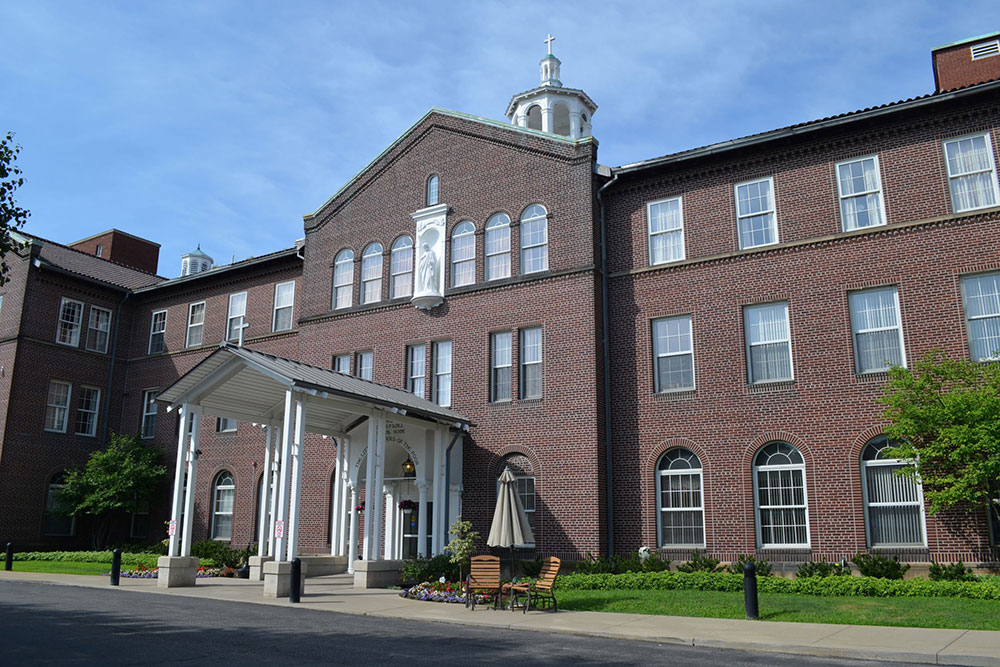 On April 25, 1872, seven Little Sisters of the Poor arrived in Pittsburgh and quickly established a temporary home on Pittsburgh’s Eighth Street near the Allegheny River downtown. Soon six elderly men and women were welcomed into their care. Word spread quickly about the Little Sisters’ arrival resulting in more elderly poor wanting to move in and, thankfully, more benefactors stepping forward to help the Sisters in their mission. Shortly thereafter the death of two founding Little Sisters from typhoid fever compelled the Sisters to purchase a larger home in the City of Allegheny further away from the river.

Within a few years, the Little Sisters expanded back to the Pittsburgh side of the river, building a large home in the 5400 block of Penn Avenue in the Garfield neighborhood. Tragically, in July 1931 this home would experience a devastating fire that claimed the lives of 48 residents. Trusting in Divine Providence, the Sisters persisted. The people of Pittsburgh, of all faiths and nationalities, rallied behind the Little Sisters’ good work by raising over $300,000 to rebuild the Penn Avenue home amidst the Great Depression.

The current property on Benton Avenue (North Side) was generously donated in 1923 by Patrick & Catherine Wall in memory of their only son James P. Wall. After years of operating two homes in Pittsburgh, the decision was made to consolidate the homes in 1972 to the North Side location. 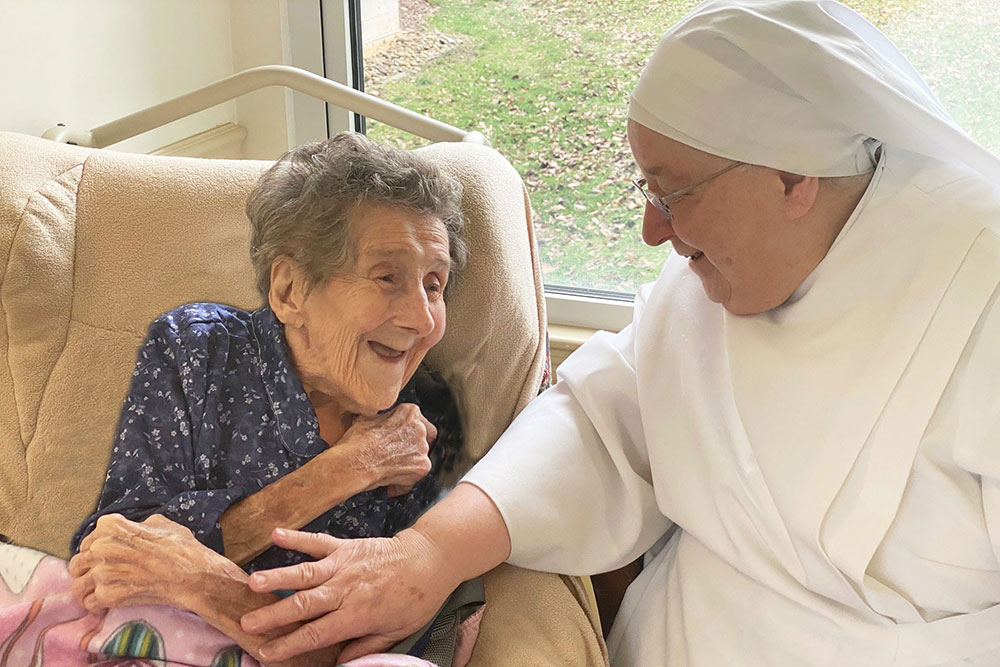 Since their arrival, Little Sisters have cared for more than 12,000 aged poor of this region regardless of race or religion. Today their home provides nursing care and independent living apartments for low-income seniors and carries on the legacy of their foundress St. Jeanne Jugan as they continue to care for their residents with love and compassion. They are able to do so through the generosity of many friends and benefactors.

The public is invited to a Mass of Thanksgiving at St. Paul’s Cathedral in honor of the Little Sisters 150th Anniversary in Pittsburgh on Wednesday, June 29 at 4 p.m. on the Feast of Sts. Peter & Paul (the Home’s patron Saints), followed by refreshments in the Cathedral Social Hall. The Sisters would like to extend their gratitude to the people of Pittsburgh who have continually supported their mission. Visit the Little Sisters website to learn more about their Home and how to support their work of caring for the elderly poor.