The president and CEO of the Greater Pittsburgh Community Food Bank works tirelessly to head off hunger in western Pa. 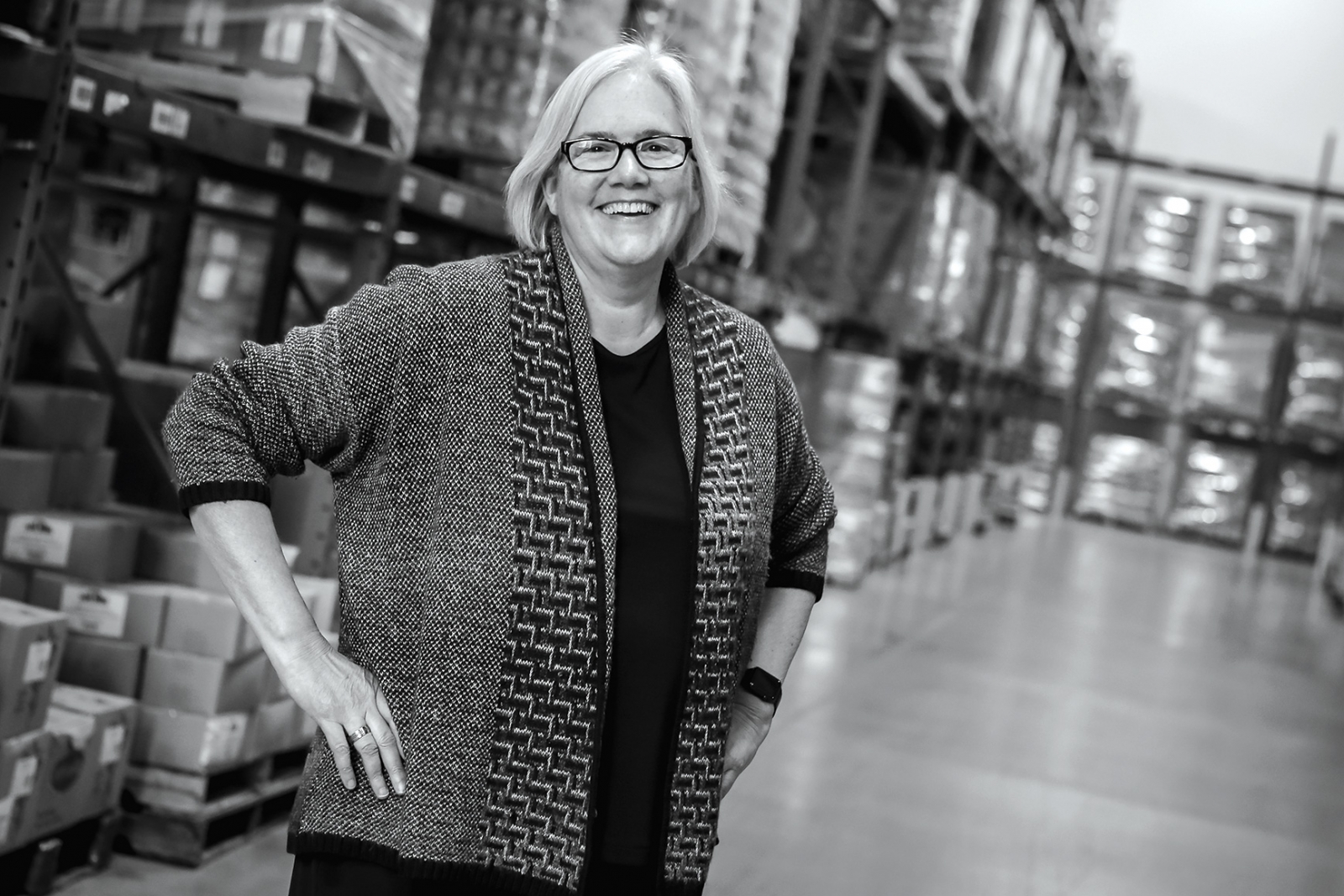 It’s that final question that keeps Scales motivated. She’s the organization’s president and CEO, and it’s her mission to close what’s known as the meal gap — the meals missing from food-insecure individuals and families. “It’s easy to judge people who ask for food assistance. But everyone deserves to eat nutritious food every day,” she says.

Scales, 56, has been at it since 1992, when she decided to leave a career as a lawyer for something she felt was more soul-satisfying. (At one point she worked for the City of Chicago in the Law Department prosecuting scofflaws such as shady taxi drivers and bar owners who violated the liquor code.) A friend suggested that she take a temporary job as a door-to-door interviewer for a study the food-justice nonprofit organization Just Harvest was conducting. Within two weeks, she was promoted to field supervisor, and she worked for Just Harvest until 1996. That’s when another friend, Barbara Nicholas, called to suggest that Scales take a position with the GPCFB as the supervisor of the Green Harvest programs. She became the organization’s CEO in 2012. 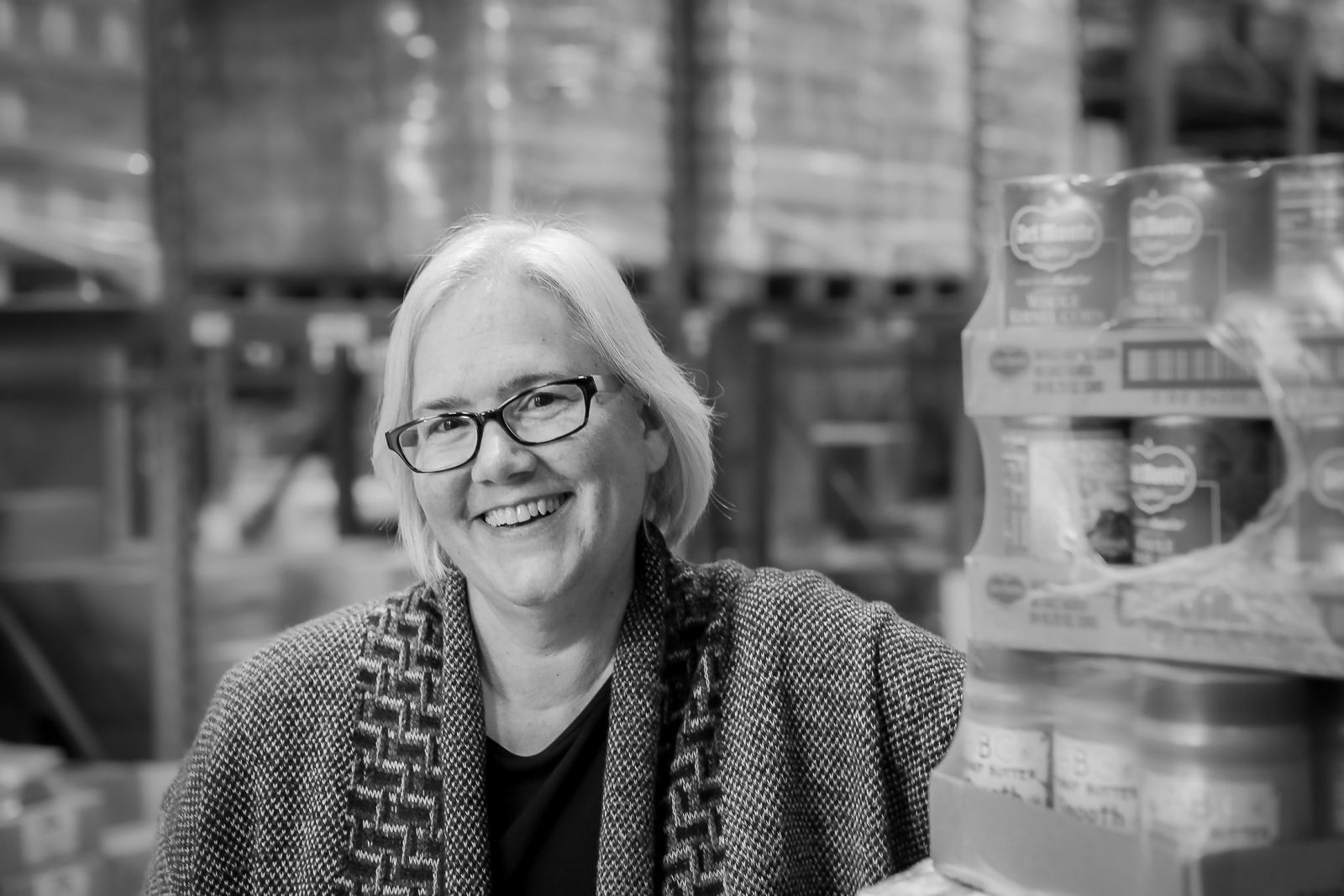 Scales says there always are logistical challenges to getting food to those who need it. For example, once-dependable donations from processed-foods manufacturers have decreased with increasingly efficient production chains. But that’s created an opportunity to get more unharvested or slightly bruised fresh produce from local farms onto people’s plates.

“Nobody wants to see good, nutritious food go to waste. It’s a matter of determining the logistics and getting it into the hands of the people,” she says.

Still, despite the efforts of Scales and her team, there’s a long way to go to end hunger in the region.

“Hunger is a hidden issue. People prefer to keep it hidden. Parents feel ashamed that they can’t support their kids. Food-insecure individuals don’t [want to] talk about it,” she says. “There’s a lot of strength in asking for help. It’s not easy.”

“Hot Pockets are a popular item for kids. Because we serve a large number of children, it is important to me that we offer a healthier alternative to this popular sandwich,” says Scales. “Ensuring that kids have enough nutritious food to eat is a key to their success in the classroom, and an essential building block for their future.”