Capri will perform in a limited engagement at The Original Oyster House in Market Square. 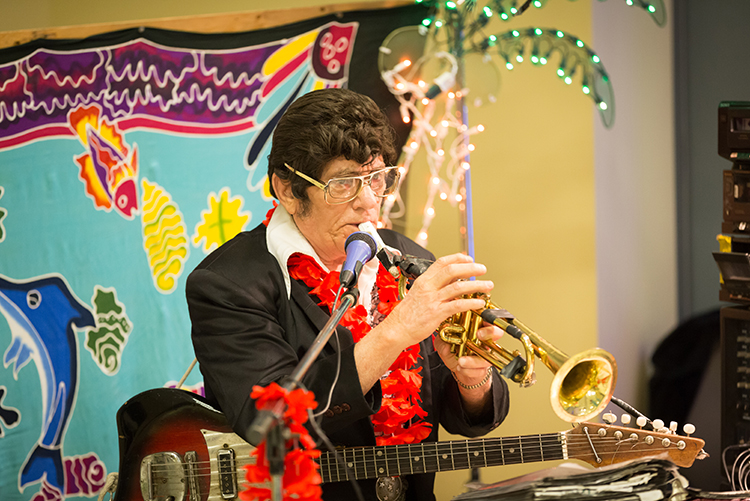 Back in the early 1980s, when the Steelers and Pirates still shared Three Rivers Stadium, the nighttime denizens of Pittsburgh’s South Side gathered weekly at the Liberty Belle Tavern — later the soon-to-be-defunct Lava Lounge — to dance the night away to the music of Frankie Capri

It was a performance like none other. His colorful, one-man-band homage to Elvis and other much-loved musicians was delivered in the midst of an intricate apparatus that featured colorful props, animated toys and offered opportunities for audience interaction.

While he hasn’t performed on the South Side since, Capri has toured throughout New York, Ohio, Pennsylvania and West Virginia. When he performed last month during Pittsburgh Downtown Partnership’s Pittsburgh Bicentennial Night Market, the response was so enthusiastic, the PDP decided to find a way to bring him back for more. 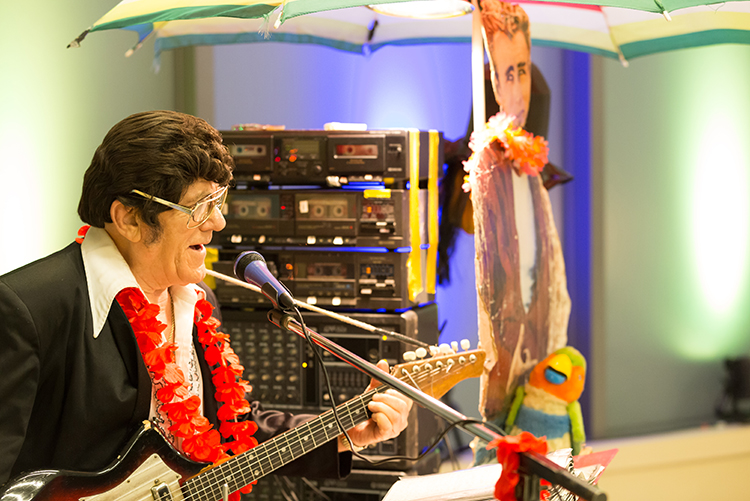 Starting Friday, April 29 and continuing for the next three consecutive Fridays, Capri perform at the Original Oyster House in Market Square. The shows are set for 5 to 10 p.m.
and the best part –– admission is FREE.

So while you search for your rubber animal masks (for the chicken dance) here's a primer video from one of Capri's legendary shows.