Founder Erin Hart says the nonprofit’s goal is to make sure everyone in Western Pennsylvania has access to fresh, local food. 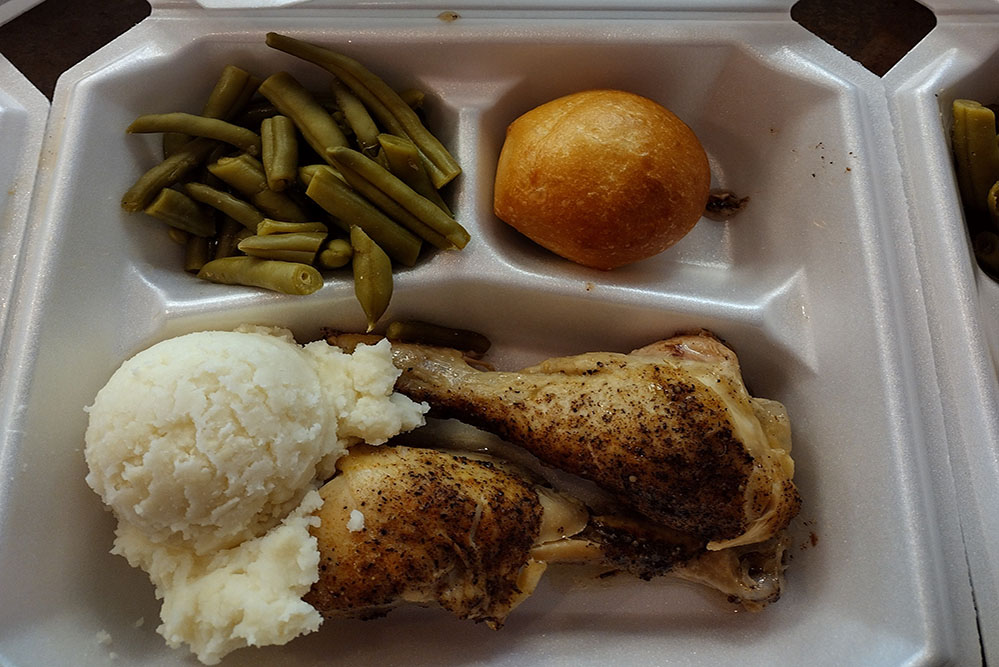 In addition to doors, windows, decks and hot tubs, access to fresh, local food will be on stage at Pittsburgh’s Home and Garden Show March 4-13.

This year, the Farm To Table section of the Home Show will feature about 60 vendors, including Cherish Creamery, which produces goat cheese, cheese curds and yogurt; Bedner’s Farm & Greenhouse, vending its wines and jarred items; Huckle Bee Farms with a variety of honey; and organic grains and grass-fed meats from Weatherbury Farms.

Promoting these farms and others is central to the mission of Farm to Table, a local nonprofit founded officially in 2018. But founder Erin Hart says this work began as part of her family business back in 2007.

“We try to improve access to locally grown and healthy food for consumers in Western Pennsylvania and for underserved populations,” she says. “We promote all local farms. We promote farmers markets, CSA subscriptions and direct-to-consumer sales from farms. We also try to help neighborhoods and communities that don’t necessarily have access to fresh food get food.”

CSA means “consumer supported agriculture.” Consumers pay a farmer for the full season’s harvest upfront in the early spring so farms have a cash flow to carry them into warmer months until crops are harvested and sold.

“That is a subscription to a local farm. When you sign up for a CSA, you usually get a box of what’s harvested that week,” she explains. “If it’s a vegetable farm, in the spring months you’ll get greens and maybe some root crops that are left over from the prior growing season like potatoes, apples,or carrots. And then moving into the summer, you get all the Western Pennsylvania staples like cucumbers, tomatoes, corn, and fruit like berries and pears.”

Farm to Table also has a brand campaign for Buy Fresh, Buy Local. Through this advertising campaign, they spotlight local farms, farmer’s markets, CSAs, urban farms and other sustainable agriculture groups. For the most part, these are independent growers who lack the resources to send mailers or advertise on TV, radio or podcasts, and many potential consumers simply don’t know what they have to offer.

“Farms are so resilient. They just adapted immediately as soon as COVID happened,” Hart says. She cites Soergels as an example — the Wexford farm began providing drive-up grocery boxes almost as soon as the pandemic hit, and it’s a service they still offer today. Many farms are doing similar things, but they lack the exposure they need to make potential consumers aware of them.

Buying local not only gives consumers access to the freshest and healthiest food and secures the future of the farming industry in Western Pennsylvania, but it also stimulates the local economy by keeping local money in the community.

“In terms of the economy, there’s almost nothing that’s better for the economy than local agriculture,” Hart says. “As opposed to the 11 cents that a farm typically gets when you buy food in the grocery store, they’re getting the full dollar.”

The folks at Farm to Table are heavily involved in the affordable housing scene, too. Its employees — all paid, no volunteers — have been delivering fresh meals to between six and 10 family and senior sites across Allegheny County. With support from the United Way, the Heinz Endowments and other larger organizations and agencies dating back to April 2020, Farm to Table was able to face pandemic-era challenges head-on with adaptability and grace.

“We received a million-dollar contract with the USDA and we bought 67,000 boxes of food from seven local farms, and delivered those over a 4½-month period. We really became entrenched in this whole food delivery system,” Hart says.

United Way also received federal funding at the start of the pandemic to provide food-relief efforts, and through that funding, Farm to Table received a $25,000 grant to implement a six-month program. They’ve partnered with Love Rocks Cafe in McKees Rocks and Aunt Cheryl’s Cafe in Braddock to produce meals that will then be delivered to the senior and family affordable housing sites.

“It’s been a great program that I think we’ll continue because there’s nothing like a nice meal to give to people,” Hart says.

That’s the sentiment behind the organization’s presence at the Home and Garden Show, too.

“We moved into the Home and Garden Show in 2019, and they’ve been very generous with our organizations. They give us space, and we invite farms to become vendors in our space,” Hart says. “What’s great is that all of these small businesses have the opportunity to be part of this huge consumer event that they otherwise wouldn’t be able to attend because it’s too cost-prohibitive. What they’re able to do is make money, and for some of them, it can be 25% of their income for the entire year.” 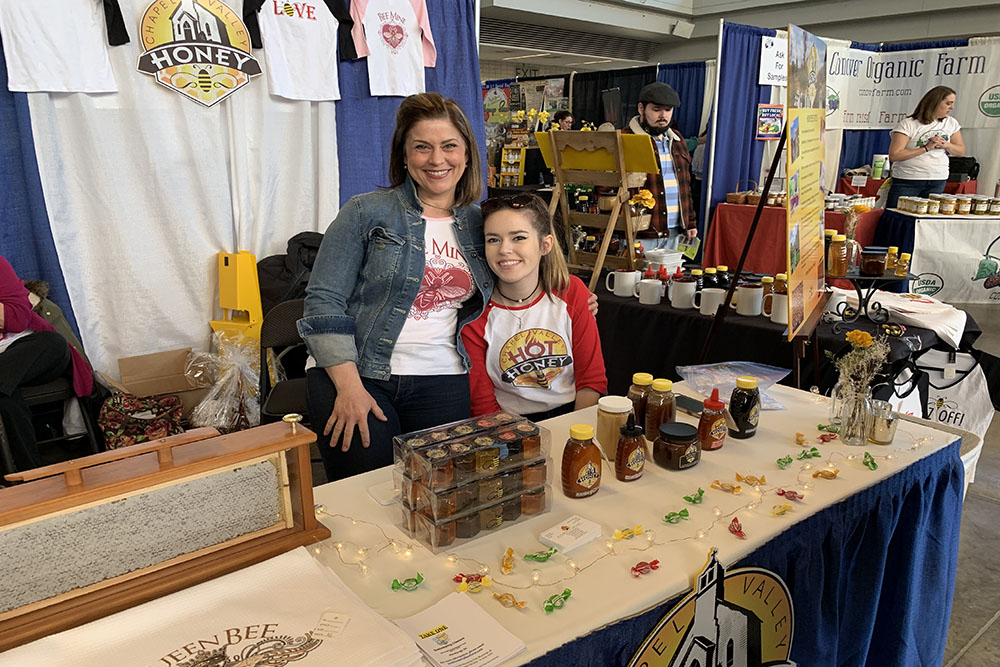 Hart says she’s most excited about the volume of people who are going to meet some of these farms for the first time.

“You can literally buy almost anything local in Western Pennsylvania,” she says. “I’m excited for people to see what’s in season and for the farms to meet more customers.”

Doug Oster, author and seasoned gardener, will also be on Farm to Table’s stage all week at the Home and Garden Show, giving advice on how to start a garden. Farm to Table will also sponsor free, online gardening classes with Oster starting the third week of March, offering another resource for folks interested in learning to grow their own organic food.