Lawrenceville Ranked Among 'Most Hipster' Neighborhoods in the World

Also included on the list are neighborhoods near Melbourne, Tel Aviv and Madrid — just to name a few. 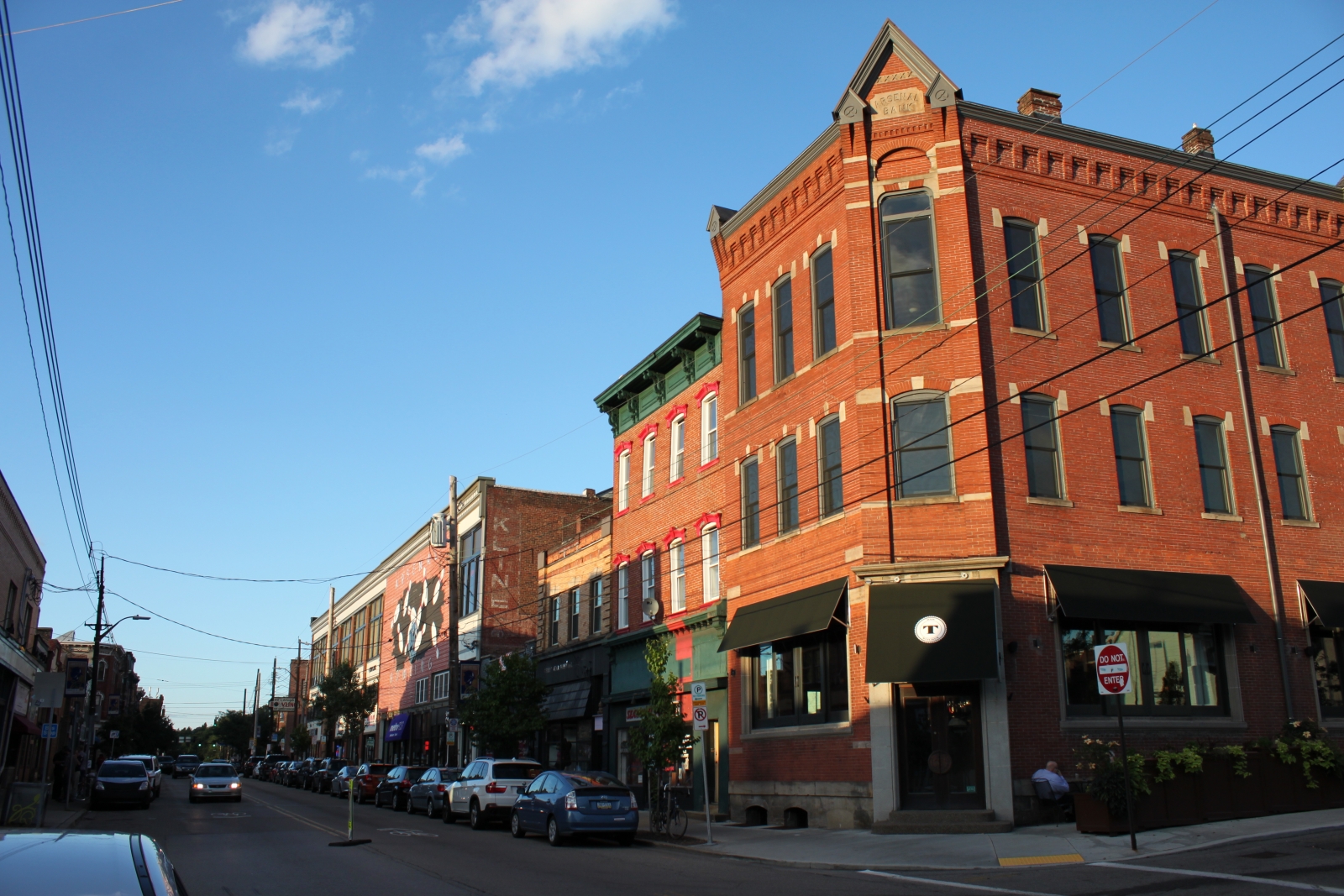 The magazine defines a hipsters as “skinny jeans-wearing, beard-toting 20-to-30 somethings” looking for trendy places to eat, drink or just hang out.

Lawrenceville got props for such hipster hot spots such as the Roundabout Brewery, the Industry Public House and Espresso a Mano.