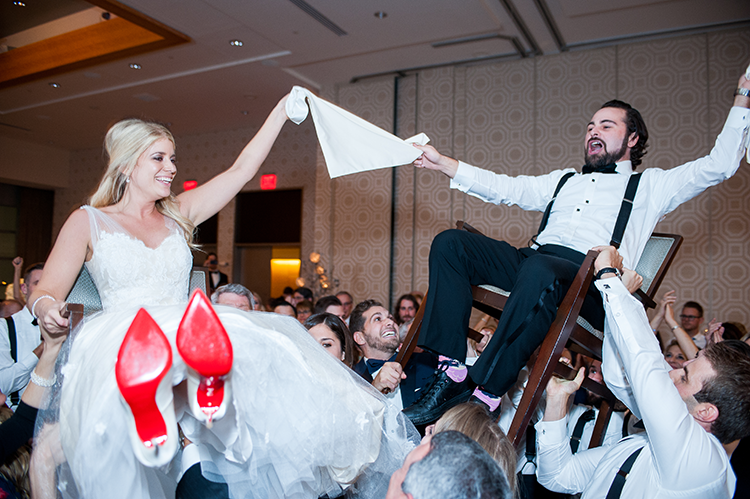 When Lauren Brant and Justin Seltzer met in summer 2010 at a mutual friend’s lake house in Michigan, they bonded over their shared love of music — or so Justin believed.

Lauren, who grew up in Mt. Lebanon, lived then in New York City, while Justin, director of Blue Note Records under Capitol Music Group, was based in Los Angeles.

A long-distance romance blossomed when Lauren arranged to visit Justin in Los Angeles for a weekend. One year later, on Justin’s birthday, Lauren announced she would move to LA to join him there. 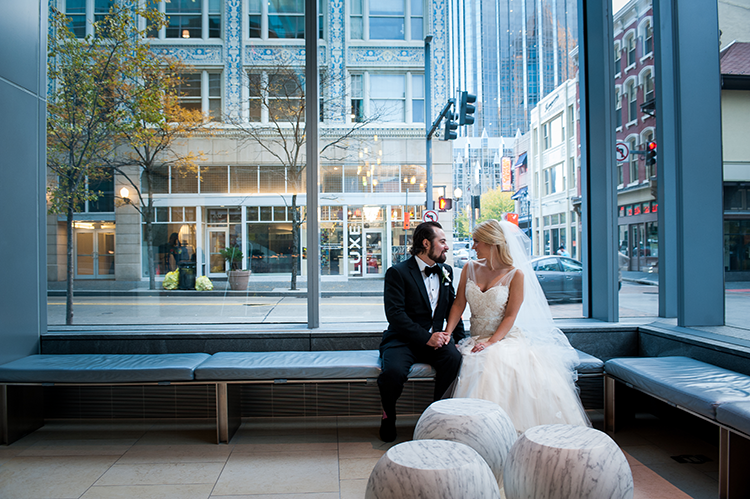 In November 2013, Justin’s parents joined Lauren’s family in Pittsburgh for a shared Thanksgiving and Hanukkah celebration. Lauren, 29, the events sales manager for sbe entertainment group in Los Angeles, says she was pouting at the time after taking a phone call from a good friend who had just gotten engaged.

“I was of course so excited for her, but I was also a little jealous,” she admits.

Little did she know that Justin had plans for that night.

Prior to dinner, a family member set Ruby, the couple’s teacup Yorkshire terrier, on Lauren’s lap as she sulked. Tied to the little dog’s collar was an engagement ring.

“I was obviously a little embarrassed and laughing,” Lauren says of the surprise proposal. 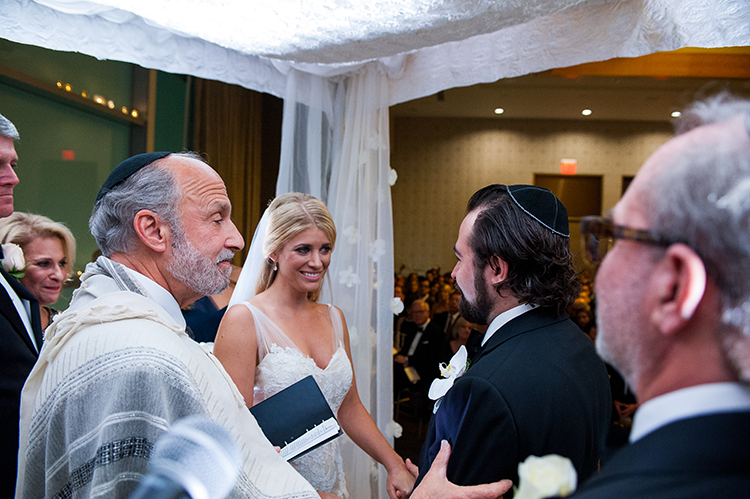 The couple says many of their out-of-town friends and family made the trip to Pittsburgh to attend their wedding. Justin says their presence, including that of officiant Rabbi Mark Mahler, Lauren’s childhood rabbi, meant a great deal to the couple.

“It actually felt unbelievably intimate for how big it was,” Justin says. “Basically, everyone had me weeping the entire weekend. I was a wreck but in the best way possible.” 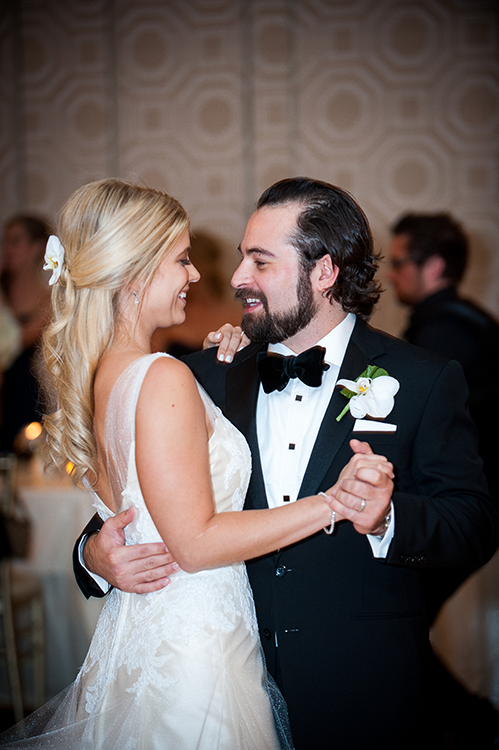