Season 29 of CBS’s “The Amazing Race” begins March 30, and two of the cast members have significant Pittsburgh connections. 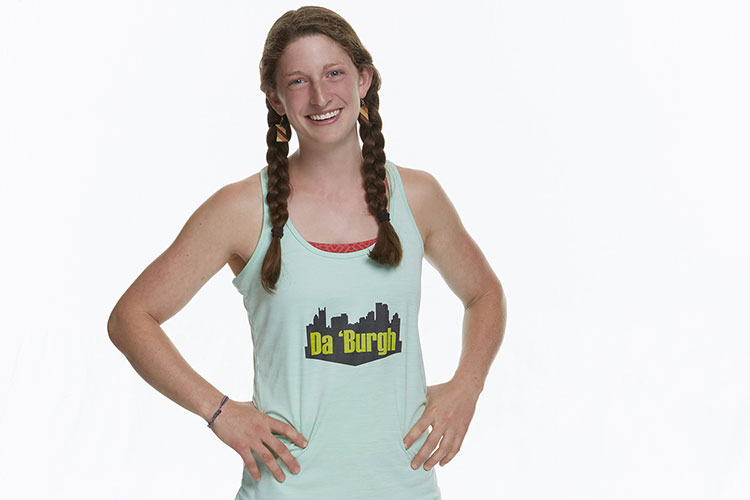 Becca Droz, 26, is a graduate of Allderdice High School.  She works as a rock climbing instructor in Boulder, Colo.

“I facilitate all women’s climbing courses to help women become more confident and capable climbers and grow the community of lady climbers,” she says in her biography on CBS.

She is clearly proud of her roots. Her official “Amazing Race” press photo shows her wearing a “Da Burgh” tank top. 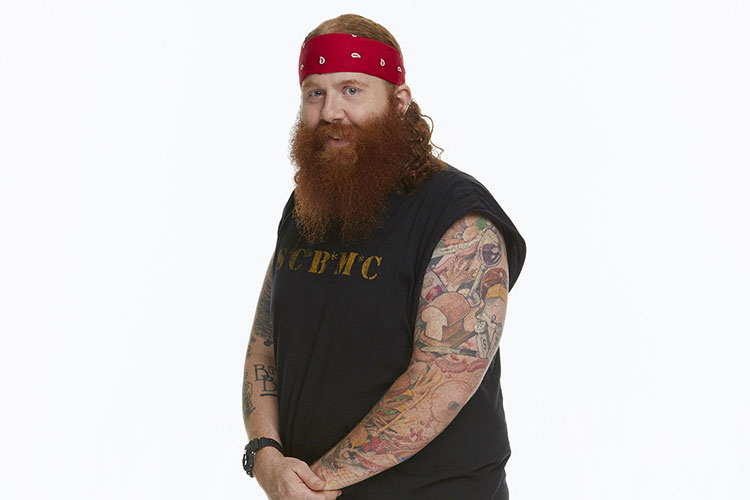 Michael Rado, 37, is owner of Lawrenceville’s Butcher on Butler.

“We specialize in locally sourced and ethically raised meats. We make everything on site, including bacon and our famous kielbasa,” he told CBS.

He says his favorite hobbies include fishing, camping, brewing beer, playing in his band, playing and watching ice hockey and, most importantly, hanging out with his wife and 6-year-old daughter.

Of the upcoming race, he admits he’s not a fan of super long flights but is anxious to experience new foods.

In case you’ve never watched “The Amazing Race,” the show focuses on teams of two people who race around the world in competition with other teams. Contestants travel to and within multiple countries in everything from hot air balloons and helicopters to trucks, bicycles and  taxicabs. Teams that arrive last at various pit stops are eventually eliminated. The team that arrives first in the final leg is awarded the grand prize of at least $1 million.