'The Book of Mormon' celebrates its final performances at the Benedum this weekend, and you won't want to miss out. 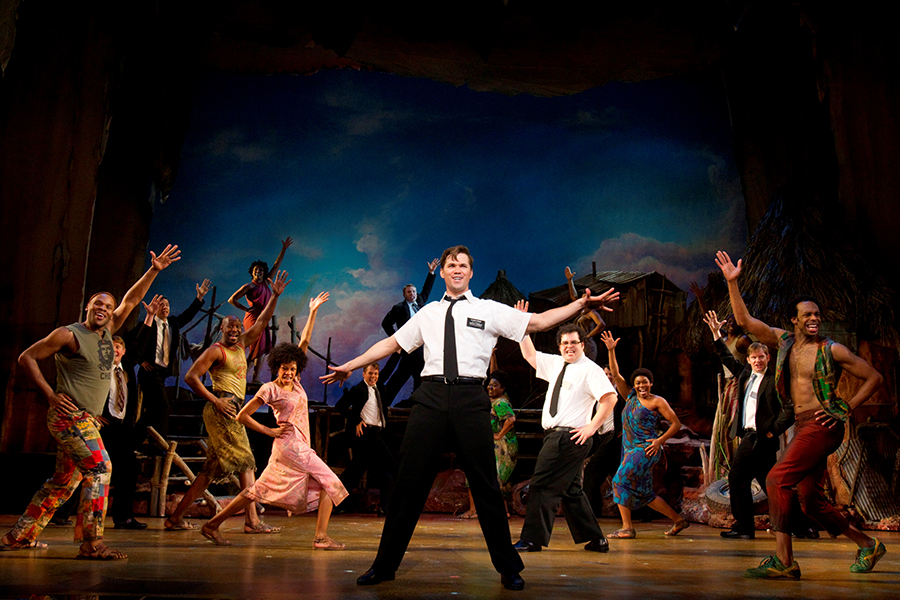 Gambling for 'Mormon' seats
Have you been coveting tickets to the praised musical The Book of Mormon, but decided to hold off? Perhaps you’re afraid of commitment — or just wanted a better deal? Well, since this PNC Broadway Across America production (presented in part by the Pittsburgh Cultural Trust and Pittsburgh Symphony Orchestra) is celebrating its final Pittsburgh performances at the Benedum Center this weekend, you’ll probably want to get in on the action soon. But rest easy — you can enter the ticket lottery at the Theater Square Box Office two hours before the show for a chance to win a pair of discounted tickets (a steal at $25 each).

Produced by Emmy Award-winning “South Park” co-creators Trey Parker and Matt Stone — plus Tony Award-winner and Avenue Q co-creator Robert Lopez — the show’s unique book, music and lyrics are sure to draw you in. And did we mention original choreography by Tony Award-winner Casey Nicholaw (of Monty Python’s Spamalot)? In short, with credentials as big as this show’s and an opportunity as great as the lotto (if you can handle the rush of the risk), you don’t want to miss out. 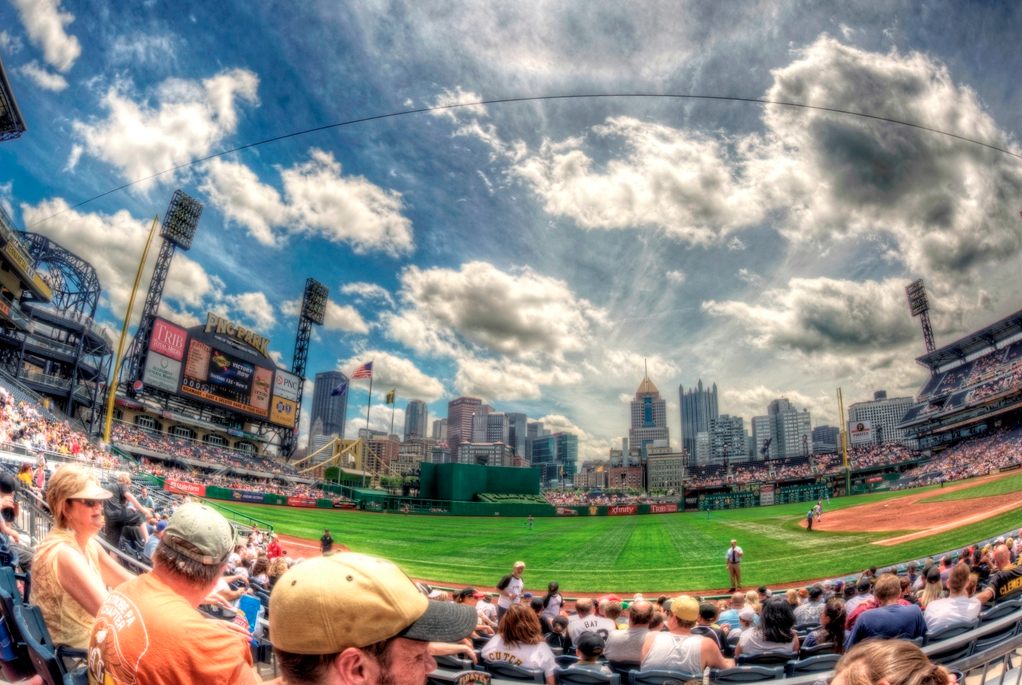 PNC Park's tasty new tenants
We’re still hungrily reviewing the various advancements and expansions in PNC Park’s 2013 food and drink offerings. Somebody said something about sushi, and (in an earth-shattering development) you can get a side of chili with your nachos now. But the best news to come out of the Pirates’ home kitchens is the arrival of the Rivertowne Brewing Hall of Fame Club. The space has gone through several iterations over the years, but this is the best: In addition to a full menu of grub (with Rivertowne’s trademark focus on delicious snacks), all six Rivertowne brews are on tap. The club stays open after games, too, making it the perfect place to celebrate a Bucco victory (or to drown your sorrows after a loss). 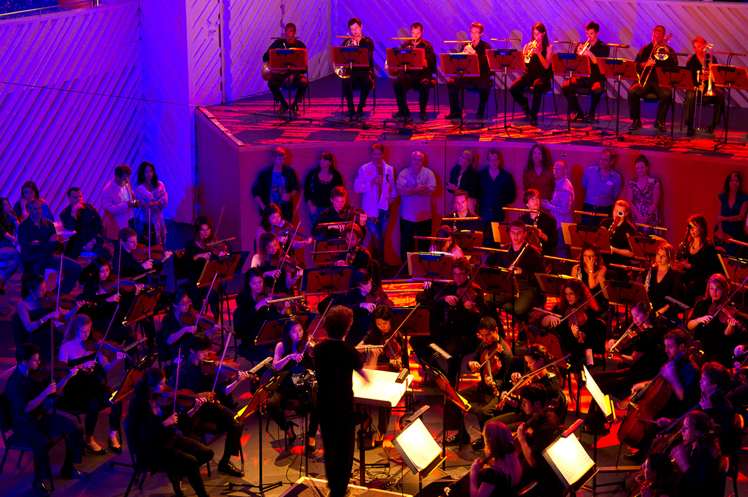 One-of-a-kind 'Mercury Soul' event gets its Pittsburgh debut
It’s the kind of party you pictured yourself attending as a teenager: impossibly good-looking folks strutting around a chic, perfectly lit nightclub while irresistible music permeated the air. And the Pittsburgh Symphony Orchestra is making it happen. The utterly unique Mercury Soul party gets its local premiere this Friday night at Static, as classical and electronic music collide and mingle in an impressively posh setting — and this week’s edition of After Dark has the full rundown! 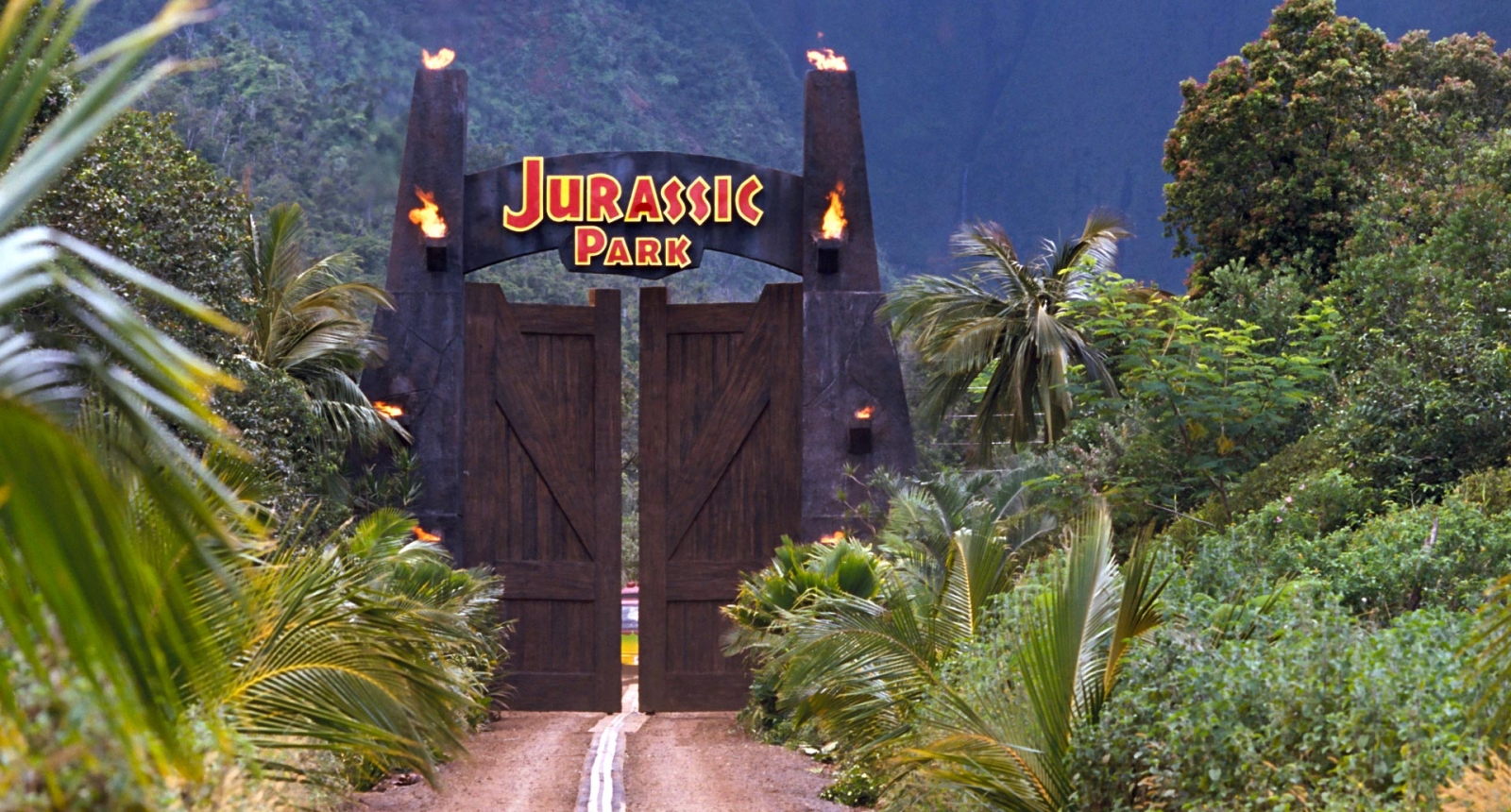 In Theaters: New movies coming to Pittsburgh screens this weekend include the 3-D re-release of the Steven Spielberg classic Jurassic Park and the highly intimidating horror remake Evil Dead. PM Film Editor Sean Collier will appear on the 102.5 WDVE Morning Show Friday at 7:15 a.m. to review both movies; he’s not sure how to objectively review his favorite movie from when he was 8, but he’ll give it a go. Tune in to 102.5-FM or DVE.com to hear Sean’s reviews!