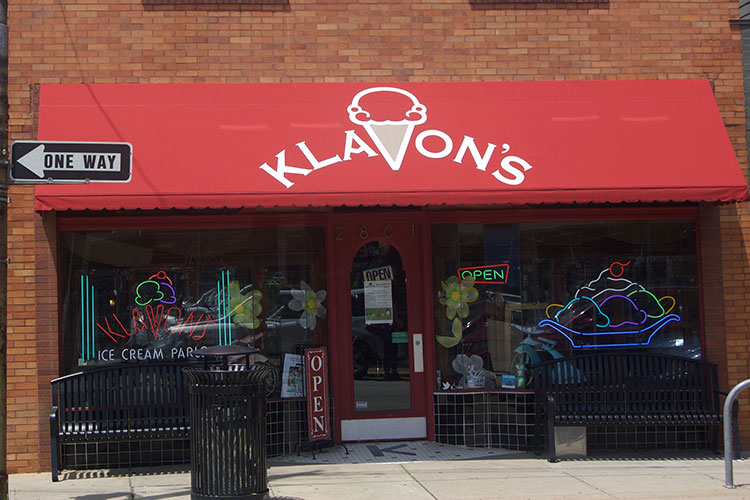 Perhaps one of the more underrated holidays, National Ice Cream Day is about to get an infusion of friendly fun and competition Sunday with Klavon’s Ice Cream Parlor's inaugural Small Ice Cream Shop Competition.

The idea began as a way to unite the small ice cream shop community, something for which owner Jacob Hanchar has been working since he took the “Ice Cream 101” course at Penn State University in 2015. Now, small ice cream shops will be invited to compete for a $10,000 prize.

After accepting the invitation, competitors send in two pints to Klavon’s, where the panel of judges will taste them and determine the winner, which they’ll announce at 6 p.m. on Sunday. The winner will also receive a year-long feature at all of the competitors’ shops.

The theme of the inaugural competition is “Women in the Ice Cream Industry,” and the panel of judges is comprised three female leaders in the ice cream industry – Natasha Case from Coolhaus in Los Angeles, Cris Freeman from Phin & Phebes in Brooklyn, and Jennie Dundas from Blue Marble Ice Cream in New York City.  Each of the women entrepreneurs has created a brand of ice cream, with on focus on sustainability and responsibility in its production. 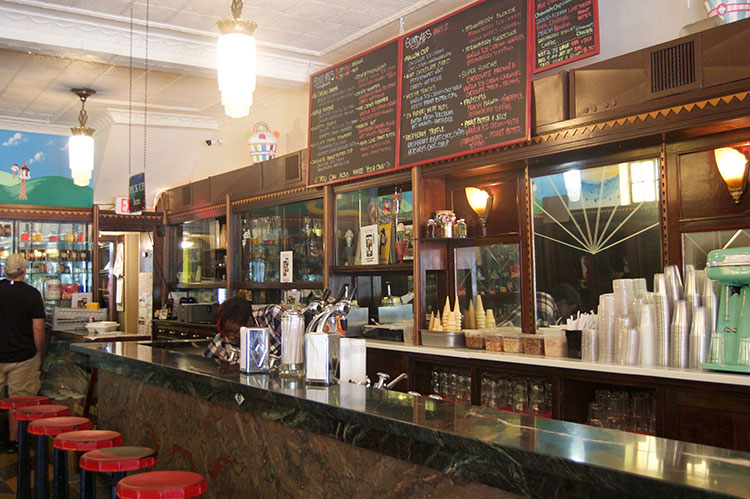 "Klavon's is a city treasure, and I'm happy to see them celebrating women in the ice cream business,” Mayor William Peduto said. “I wish all competitions could be decided by ice cream.”

Judges will determine the contest winner after weighing mouth feel, appearance and texture of the ice cream, the uniqueness and taste of the flavor and the catchiness of its name. Winners will be named in three categories – “American’s Favorites,” “Unique” and “Dessert Infused” – and one overall winner will take home a $10,000 prize.

"I am so honored to participate in Klavon's inaugural national ice cream competition, especially with fellow female entrepreneurs,” Dundas said. “I cannot wait to do what I like best: eat lots and lots of ice cream!"

To accompany the competition, Klavon’s also will host a block party on 28th Street in the Strip District, and all are welcome to join. Hanchar says he hopes to turn this event into an annual competition.