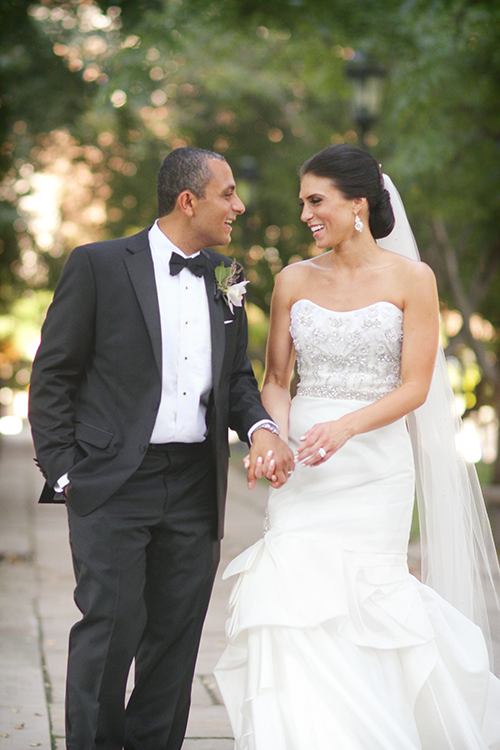 Kelly Kerris, 28, and Bishoy Gayed, 34, lived next door to each other in the same apartment building in Shadyside for around a year before they said more than “hello” to each other.

Kelly moved to Pittsburgh from her hometown near Harrisburg to attend nursing school at the University of Pittsburgh. Bishoy was born in Egypt and grew up in Kansas City before landing in Pittsburgh for a residency program in urology at UPMC.

After noticing that Kelly shared his interest in running, Bishoy invited her to participate in a Father’s Day run to benefit prostate-cancer research and then asked her to brunch afterward.

About three years later in spring 2013, Bishoy planned a trip to Paris over Kelly’s spring break from graduate school. Unbeknownst to Kelly, he packed a ring in his suitcase so he could propose in the royal garden outside of the Louvre.

He hired a Parisian photographer to shoot the proposal and to capture them elsewhere around Paris at such iconic landmarks as the Eiffel Tower and less familiar cafes and carousels.

“It was sort of in the back of my mind [that he might propose], but I also didn’t think he would do something like that . . . It was a big surprise to me that he would carry a ring to another country and propose there,” Kelly says. 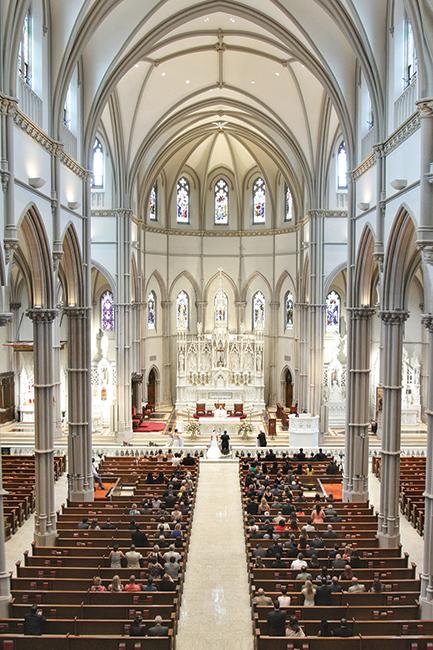 Kelly and Bishoy married in a traditional Roman Catholic ceremony at St. Paul Cathedral in Oakland, followed by a reception in the ballroom at the Omni William Penn Hotel.

“My style in general is very classic, so that is kind of what I wanted for my wedding. I didn’t want to do anything too modern — so that when I look back, it’s always going to be something that’s in style,” Kelly says. 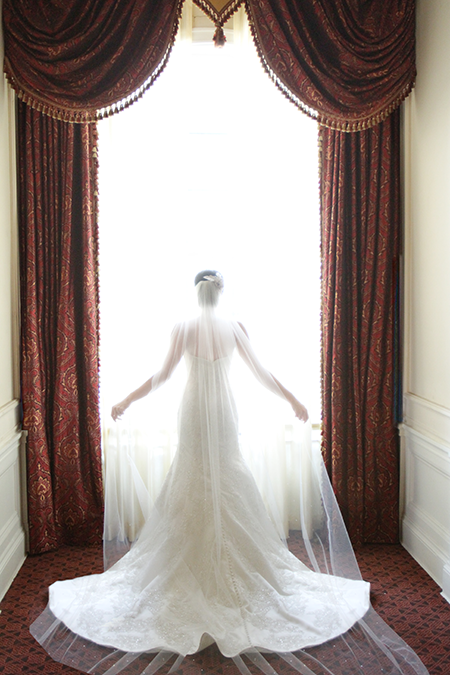 To honor Bishoy’s Egyptian background, the couple hired a belly dancer to entertain at the reception.

“It turned out to be such a huge hit with both sides of the family. It was pretty amazing, seeing the two cultures join together and everybody get up and dance with the belly dancer,” Kelly says.

The couple recently moved to Baltimore, where Bishoy works as a urologic oncologist. 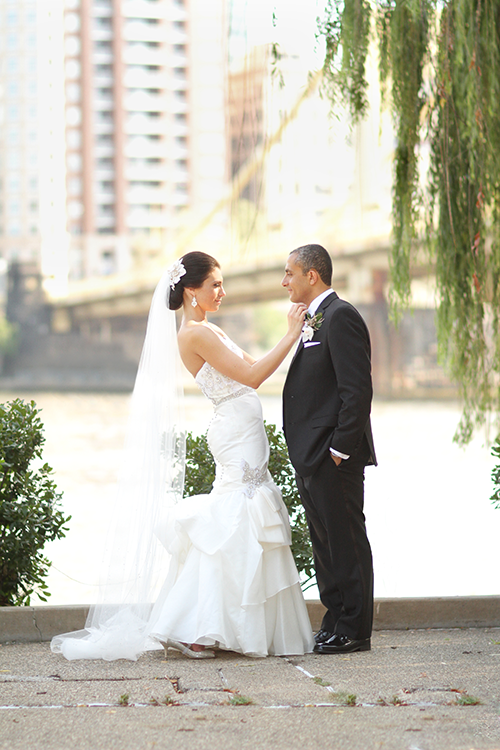