From apartment buildings to new homes, owners want a place to freshen up their furry best friends. 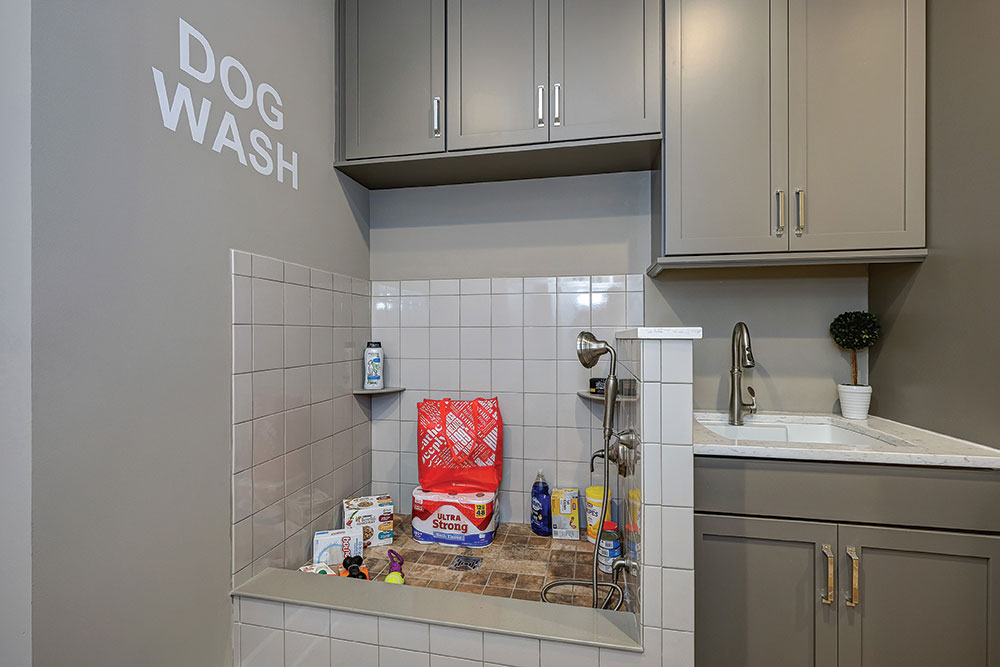 Once upon a time, getting sent to the dog house was a bad thing.

That was before luxury pet amenities, such as custom dog showers and hidden food storage, started popping up in living spaces. These days, with a whopping 70% of American households owning at least one pet, according to the American Pet Products Association — and pet-friendly designs only growing more common — getting sent to your four-legged pal’s domain might be more like a trip to the spa.

“People who have dogs consider them part of the family. A lot of them treat their pets just like their kids,” says Keller Williams real estate agent Kathryn Heinauer, who also acts as the selection consultant for Pittsburgh-based luxury homebuilder Barrington Homes. “I think they feel like they’re doing their animals a disservice when building these beautiful homes if they’re not including something special for their pets.”

Heinauer says Barrington is adding pet accommodations to two new client homes — and she expects more homeowners to follow suit. “We’re getting a lot of questions about how to incorporate it into various homes we’re doing,” she adds.

According to Infinity Custom Homes, one of the most popular pet options is the dog-washing station. Equipped with a handheld showerhead, the tiled basins are typically located in the mudroom, within easy access of the home’s entrance points. Besides it being a space where you can shower your pet (especially young pets in the beginning stages of the zoomies) without fear of flooding the rest of the house, the shower takes the outside elements out of the equation; Because it’s inside, you can bathe your pet in the winter just as easily as in the summer.

Heinauer says other in-demand pet designs are food storage compartments hidden within kitchen cabinetry as well as recessed, built-in feeding stations, usually incorporated in the center island. While this certainly is more aesthetically pleasing, removing the food and water bowls from the floor also thwarts the danger of tripping over them.

“People are excited about that aspect as well,” Heinauer says. 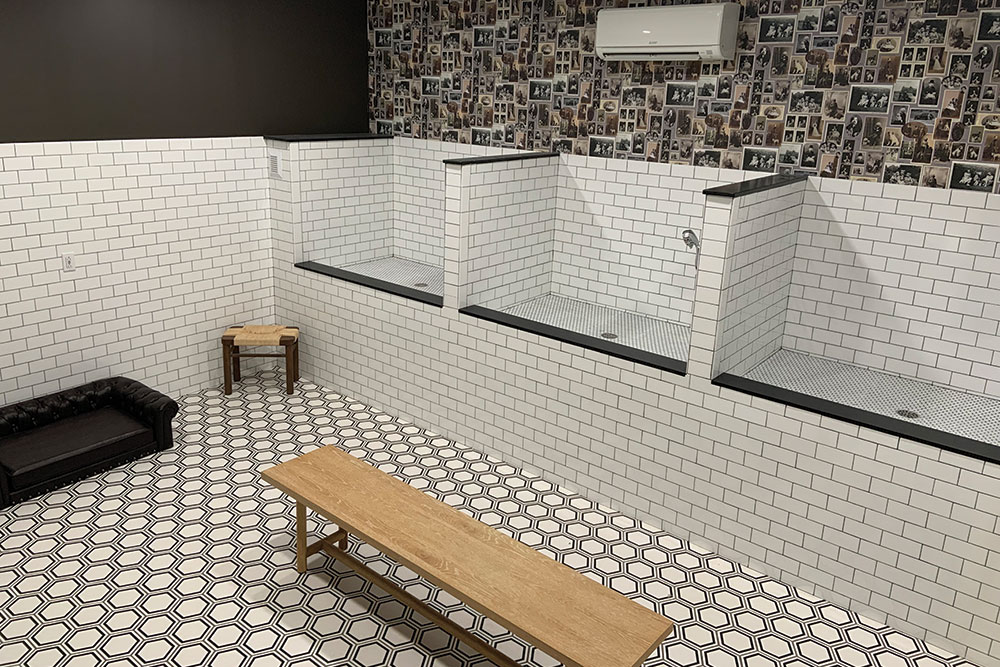 An elaborate four-stall dog wash — whimsically decorated with a gallery of sepia-toned pet portraits — is one of the main attractions at the historic Kaufmann’s Grand apartment complex Downtown. Since leasing began last April at the former department store, community manager Lisa Gorman says about 75% of the 311 units are occupied — and at least half of them are pet owners.

Like an increasing number of rentals across the country, Kaufmann’s (although it has some breed restrictions) is very dog friendly.

“I think pets are the No. 1 searched item when people are looking for apartments, and we are well aware of that,” Gorman says. “In order to cater to what, really, is a part of someone’s family, we just said, ‘We’re going to make specific spaces for these people and their dogs.’” 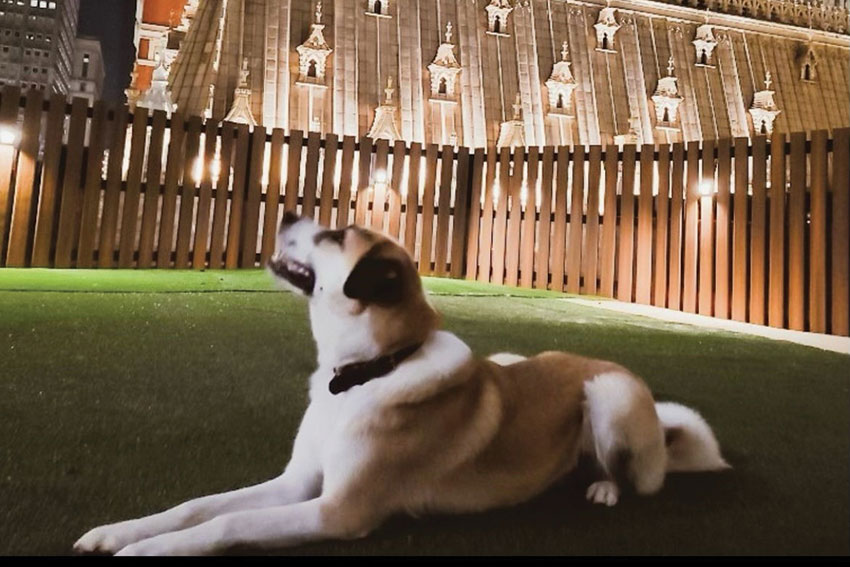 Besides the black-and-white tiled dog spa — where residents can bring in their own groomers — Kaufmann’s has a rooftop dog park that boasts killer views of Downtown, including the Union Trust Building’s elaborate rooftop. The 129-foot-long park also is covered with a special turf that absorbs dog urine and prevents odors.

“We allow the dogs to go throughout the building,” Gorman says. “When they come into our office, we give them a bone and it makes our day. Seeing the pets around really lifts everyone’s spirits.”

Hotels, catering to those who don’t want to leave their four-legged family members behind when they travel, also are increasingly pet friendly. VisitPittsburgh notes many city hotels allow pets, and some downright pamper them. The Kimpton Hotel Monaco, for example, features custom dog treats, while The Fairmont Pittsburgh has a pampered pooch package that includes a dog-friendly map of the city’s green spaces and walking trails. Both offer pet beds as well as water and food bowls delivered to guest rooms.