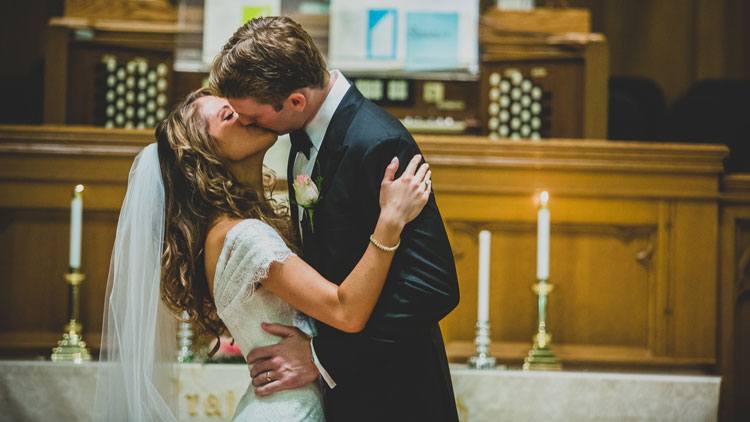 Paris, known as the city of love, certainly was a romantic spot for Katie Carr and Matt Diehl.

At the top of the Eiffel Tower, Matt got down on one knee to ask Katie, his sweetheart since college, to marry him. At Matt’s request, fellow tourists captured the proposal on video.

“When you watch the video . . . there are people all around us cheering and clapping,” says Katie. “Honestly, I don’t think either of us even noticed.” 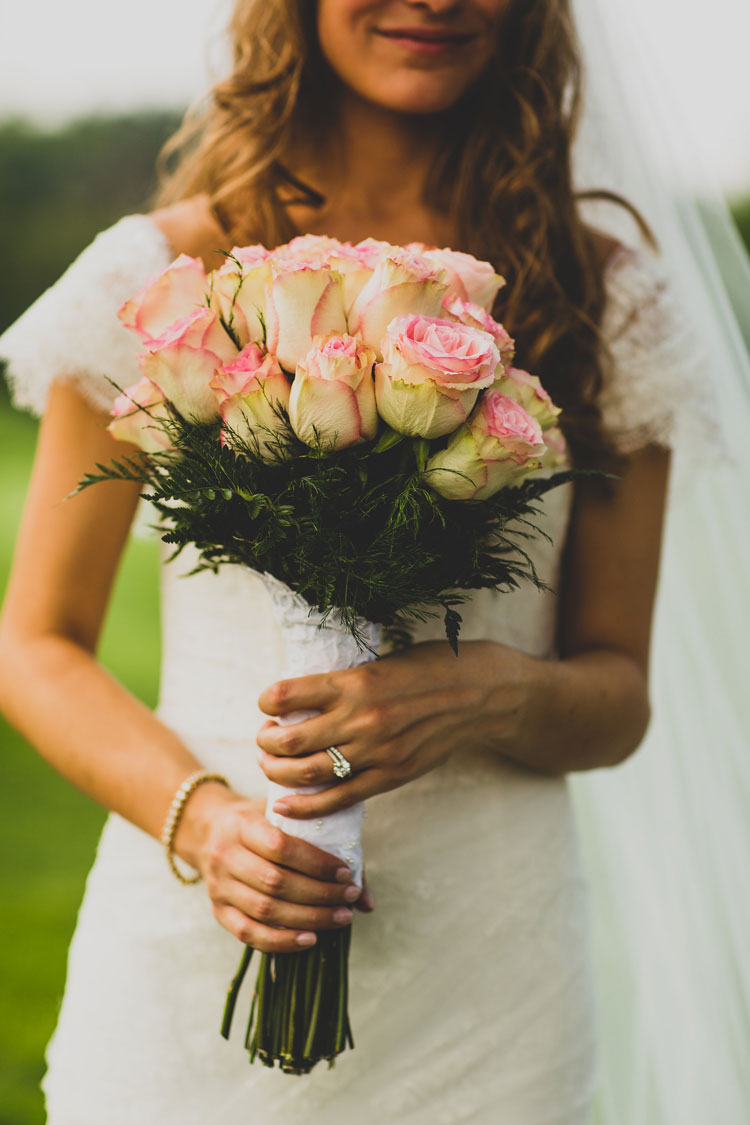 Katie and Matt, both 26, later added a “love lock” to the collection on the city’s famed Pont des Arts bridge. On July 12, 2014, they officially sealed the deal with a ceremony at First United Methodist Church in Butler, the town where they grew up.

They say their family is very important to them, and they incorporated elements into the event to reflect that priority. 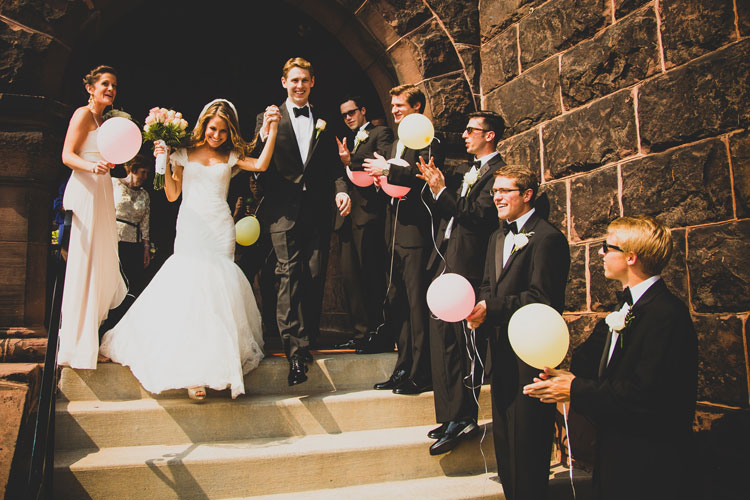 Matt’s parents founded the Diehl Automotive Group (Matt serves as vice president), and the wedding invitations and paper goods included a custom monogram inspired by a vintage Chevrolet Camaro Z/28 once owned by Matt’s dad, who died in 2007.

As Katie, an attorney, walked down the aisle, she wore Matt’s mom’s sapphire earrings as her “something blue.” Lace from her mother’s wedding dress tied her own wedding bouquet. For the rehearsal dinner, Katie wore a short, white dress created from her mother’s voluminous, 1980s-era wedding gown. 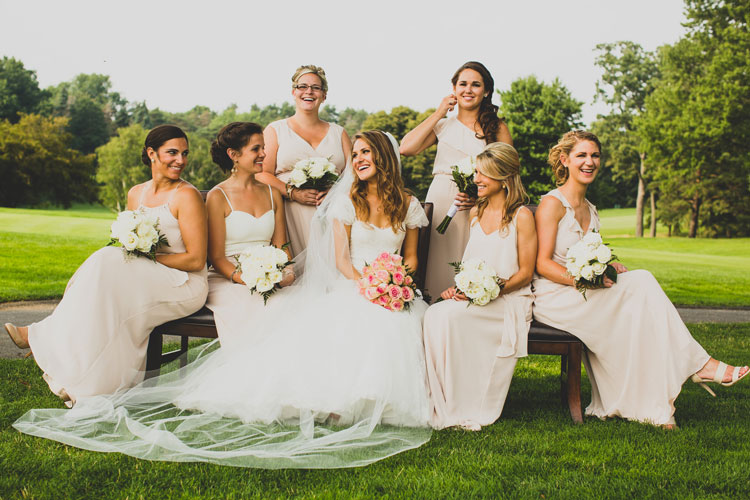 “It was really special to be able to wear an altered version of it,” Katie says.

The reception, which included a cigar bar, took place at the Butler Country Club. In lieu of favors, the couple donated money to a vehicle fund to benefit missionaries in Africa, where the couple has vacationed.

Not wanting the night to end, Matt and Katie arranged for an after-party gathering at the club’s pool deck. The event featured live music by Zig Daniels, drinks and late-night snacks, including doughnut holes from Freedom Farms Donut Shop. 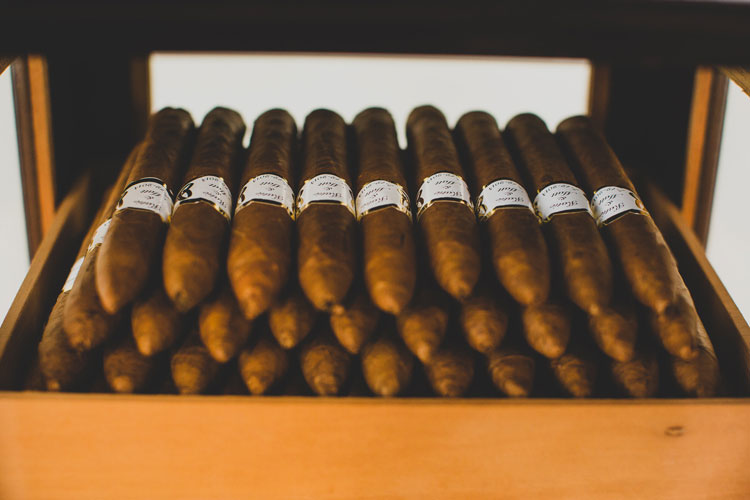