Jump into Leap Day with These Pittsburgh Events 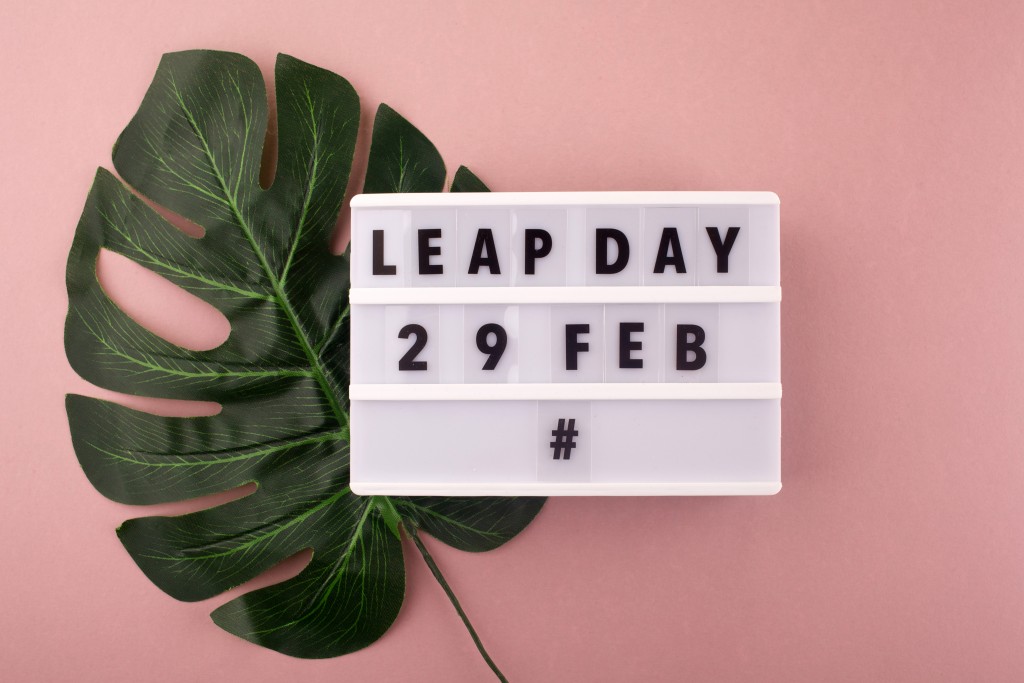 The Pittsburgh chapter of Women Who Explore is leading a hike through Frick Park this Leap Day, encouraging those who love the outdoors to join them on a three- to five-mile walk. The weather will be chilly, so hikers are encouraged to wear warm clothes and bring plenty of water. Friendly dogs are also welcome.

If you want to send advice to your future self, then Threadbare Cider House and Meadery has all the supplies you need. With paper and seals for letter making, the cider house will help create messages that are not meant to be opened until 2024. The restaurant and bar will be open during the event.

The Carnegie Library of Pittsburgh will also jump into Leap Day festivities, giving children from preschool to grade five a variety of fun activities. The library will host Leap Day-themed crafts, jumping games and lead tutorials for kids to make their own time capsules.

This Leap Day-themed mystery, “It’s My Leap Year Party & I’ll Die If I Want Too!” involves a party that goes from romantic to deadly. Tiffany is throwing a Leap Day Party for her long time boyfriend, Ted, and planned on proposing to him during the festivities; the night soon takes a dark turn and her plans are derailed. Visitors can help solve the mystery as they eat from a buffet and enjoy a cash bar.

The Music of Leap Day

Arcade Comedy Theater will bring the Leap Day festivities to the stage, welcoming Pittsburgh comedians Jesse LE and Connor McCanlus and their musical comedy “The Music of Leap Day.” The show has a runtime of 75 minutes and is BYOB.

The Glitterbox Theater will end February in style with Leap Fest, which features 11 bands from Pittsburgh’s indie rock scene. The event will also serve as the release of Scratchy Blanket’s debut album, “Something For Everyone.” Doors open at 3 p.m. and performers take the stage at 4 p.m. The event is open to all ages.