Join PittGirl on One of Her Revealing Researching Adventures 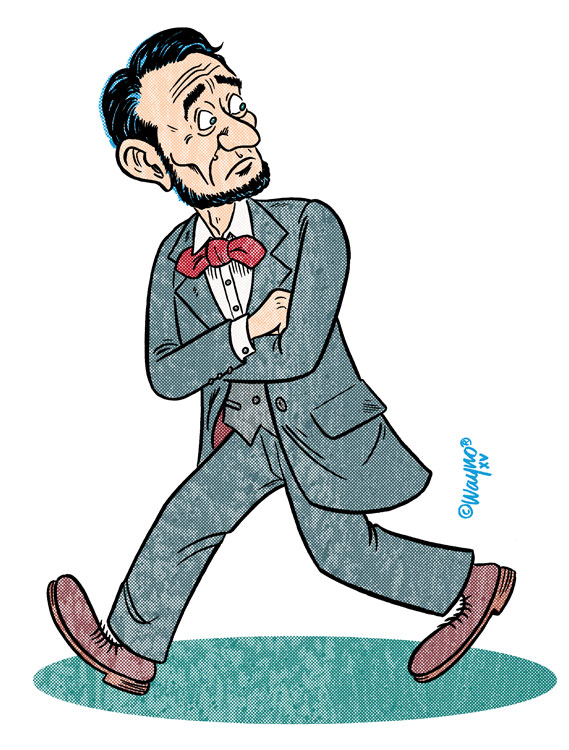 Aside from my current gig as “person pretending to be a real, grown-up writer,” I think my next favorite dream profession would be “fact-checker.” Facts. Checking 'em. Looking at them from all angles. Digging in. Getting lost in the depths of books, newspapers, microfilm, museums, volumes of tomes. Heaven.

The incredibly thorough fact-checkers at Pittsburgh Magazine are charged each year with vetting my list of “Things You Probably Didn't Know About Pittsburgh” column that appears in the annual City Guide. I try to help them out and give them a head start by offering up what my research revealed, and this year, I wanted to share those images and accounts with you, so you, too, can get a deeper look at some great, mostly unknown facts about our city’s past.

1. Pittsburgh was the home of the world’s first floating heliport, and here it is on the day it opened to much fanfare, as shown in this Pittsburgh Post-Gazette article screencap: 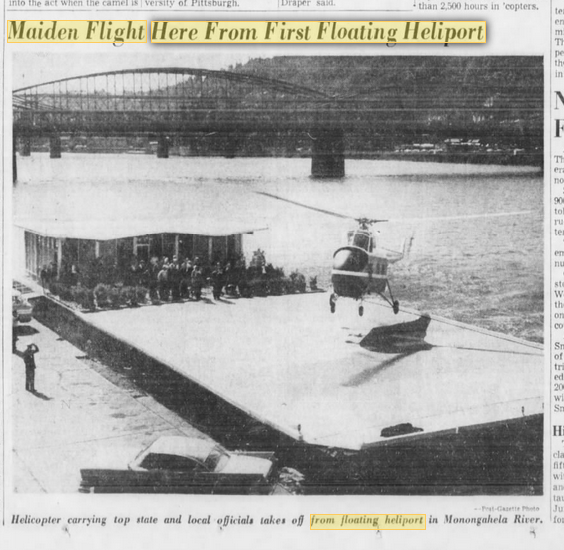 2. Ebenezer Denny, Pittsburgh’s first mayor, was a young man fighting in the Revolutionary War when he encountered a huge jagoff, and here’s a snippet of just one of the many accounts you can read online of the flag-usurping incident. This one is from the Pennsylvania Archives published in 1880: 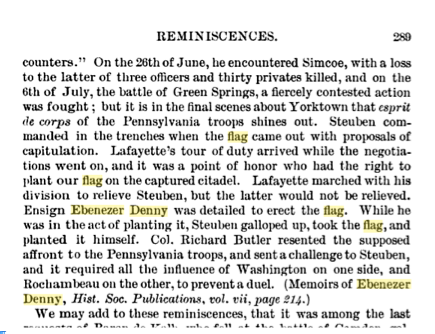 3. Pittsburghese is much older than I had anticipated when I first started researching it. Here’s proof from the Post-Gazette online archives: 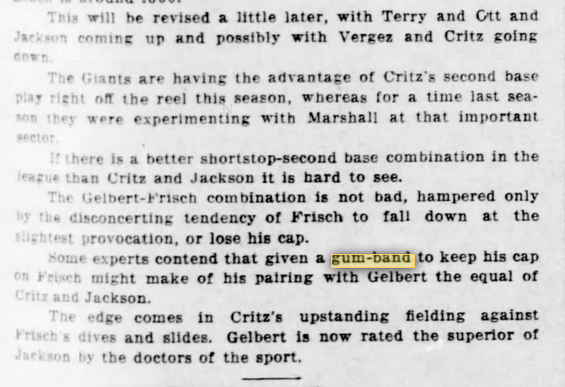 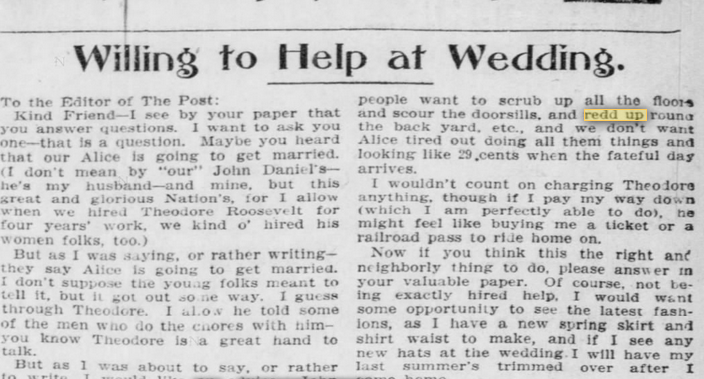 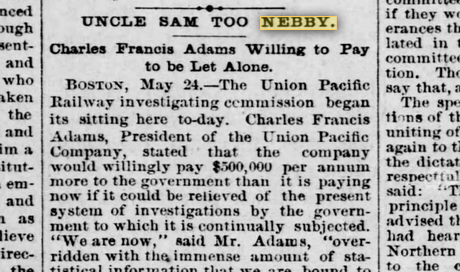 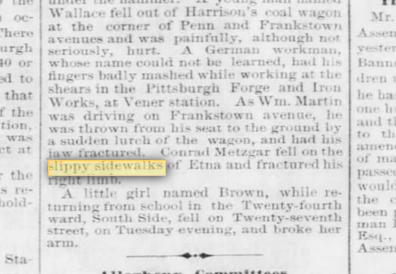 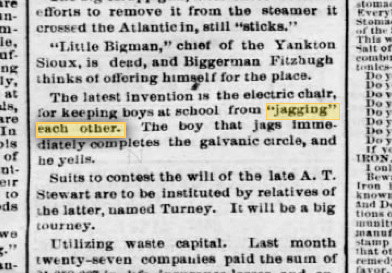 And the earliest version of our modern day "yinz" is this contraction that appeared in the paper in 1871: 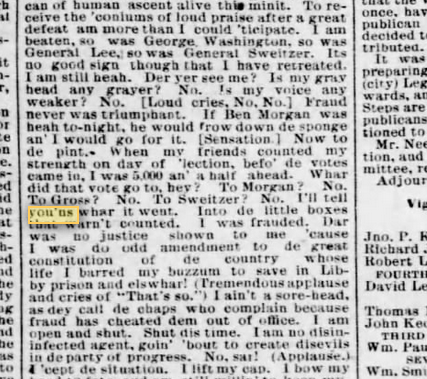 4. The Wright Brothers’ first successful flight did indeed have an important Pittsburgh connection, and you can read about it here.

5. Yes, a whole buncha 'Burghers, including some children, lost consciousness when a traffic jam caused toxic fumes to form in the unvented, just-opened Liberty Tubes back in 1924. You can read a detailed account and see photos of the victims being treated at the tunnel mouth here. You’ll need to scroll a bit to get there. 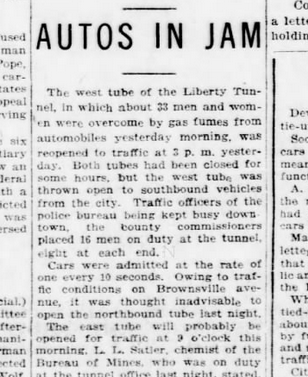 6. Abraham Lincoln’s 1861 visit to Pittsburgh was positively Beatlemania-ish. Massive throngs of ‘Burghers impeded his progress at every turn, and were so enthusiastic in their adoration, that Abe was seen to be comically trying to conceal his hands from fans’ crushing handshakes. But he didn’t hide his hands from one particular man. Read the account here, which includes his speech in its entirety. The whole story is just fantastic.

7. Pittsburgh was home to the first African-American owned Negro League ballpark, Greenlee Field, and you can read all about it and see pictures here.

8. And finally, famed Pirates slugger Honus Wagner played the early part of his baseball career sometimes under the identity of his brothers, even signing his first contract as William Wagner. You can read the account of these shenanigans in Honus’ own words right here. Just wait until you read how he walked out of his job as a barber. For love of the game.

And there you have it. Grab a cup of coffee and dig deep into Pittsburgh’s rich past with the links I’ve shared. And as always, throw me an email or tweet if you’re sitting on some great, mostly-unknown fact about Pittsburgh. But don’t give me TOO much information lest you rob me of the joy of fact-checking.

This article appears in the August 2015 issue of PittGirl.
Categories: PittGirl