John Gibson Unveils the Coolest Goalie Mask in the NHL

The 20-year-old Baldwin native is expected to start for the Anaheim Ducks this season. Wait until you see his mask. 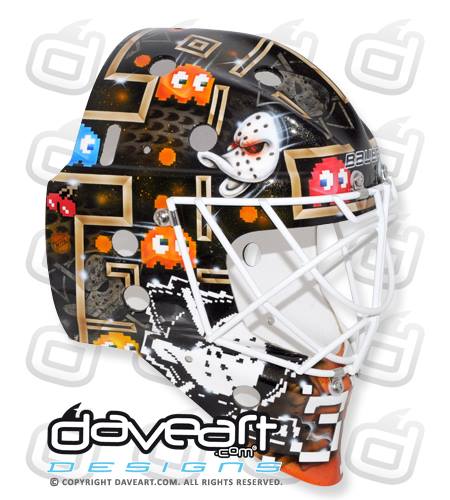 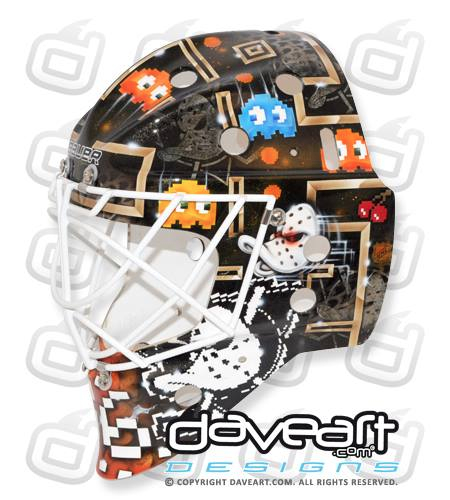 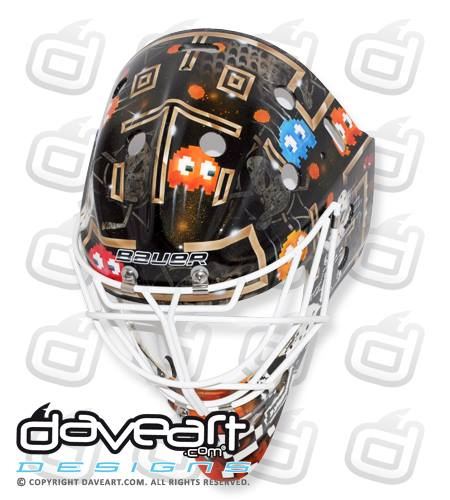 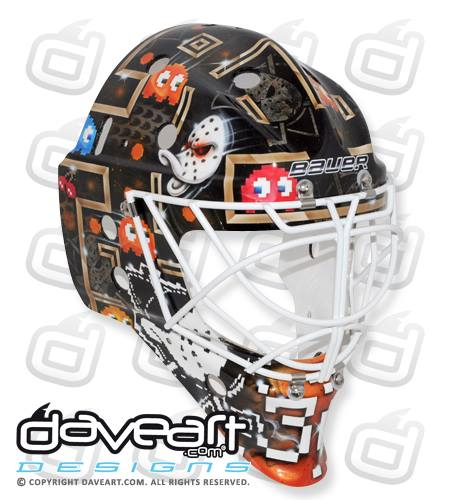 John Gibson had a heck of a run in the Stanley Cup Playoffs. The 20-year-old Baldwin native became the youngest goalie to record a shutout in his first NHL start since Daren Puppa in 1985. Then just a month later, he shut out the Los Angeles Kings in his first playoff start.

Gibson is expected to open as the Anaheim Ducks’ starting netminder this season, and he’ll be doing it in style with this Pac-Man inspired mask. Designer DAVEART even included vintage pixel Duck logos and cherry power-ups.

Want to know more about Gibson? Read our recent profile of the Baldwin native.

Watch the awesome hologram effect on Gibson's mask via @DavidofDaveArt on Instagram: