The actor, director and Mt. Lebanon native is joining the board of trustees of the Children’s Hospital of Pittsburgh Foundation. 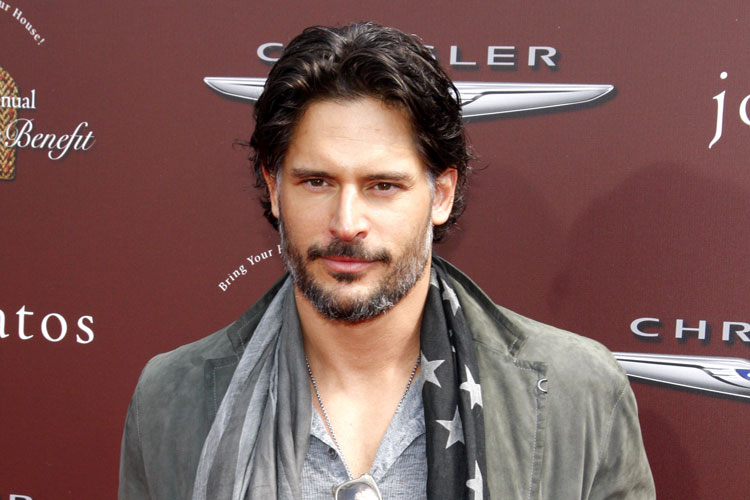 Batman is known to wash windows at Children’s Hospital of Pittsburgh of UPMC. Now a werewolf will be raising money for the hospital’s art therapy program.

Actor Joe Manganiello, who was named by readers of Entertainment Weekly as "Favorite Pop-Culture Werewolf of All Time" for his role as Alcide Herveaux on HBO’s “True Blood,” is joining the board of trustees of the Children’s Hospital Foundation.

Manganiello’s relationship with the hospital began in 2011 when he hosted a Pittsburgh event for a season finale of “True Blood” and donated 100 percent of proceeds to the Foundation. In 2015, he served as honorary chair at the Foundation’s 125th Anniversary Gala.

"It’s unbelievable to see how much Joe has become invested in our charity and brought his talent and passion to help spread our philanthropic message to a national audience,” said Greg Barrett, president of Children’s Foundation.

​Manganiello is set to star at the villain in an upcoming Batman movie, but he relishes his good guy role in his hometown.

"I am proud to be from Pittsburgh and from a community that cares about its kids,” said Manganiello. “It has always been my plan that if my career got to a certain level, I would use that platform to help the children’s hospital of my hometown.”

His new role as honorary chair for the new Masterpiece of Hope Campaign entails raising funds to support the hospital’s Creative and Expressive Arts Therapy program, which offers therapeutic activities to children and their families.

“I know how passionate people in Pittsburgh are about the arts,” Manganiello said. “We want these people to become heroes for young patients and for the arts by supporting this campaign.”