Tickets are on sale for the concert, to be held June 10 as part of Pride in the Street. 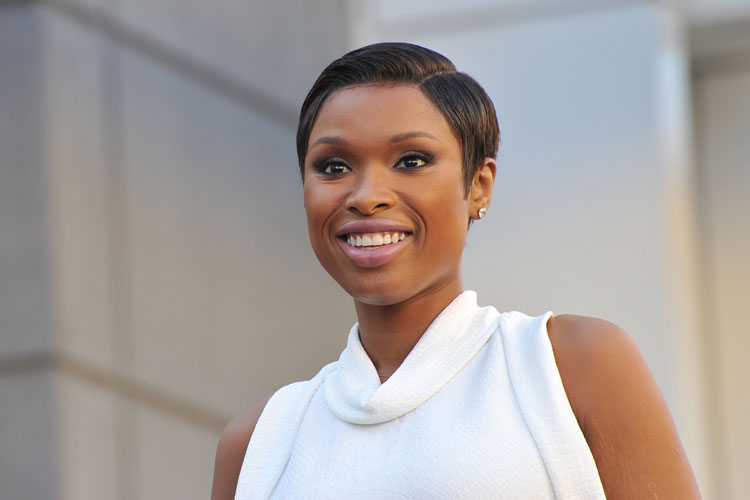 A big name is coming to Pittsburgh Pride this year.

The Delta Foundation of Pittsburgh announced Jennifer Hudson will headline its annual event, held this year on Saturday, June 10, Downtown, as part of Pittsburgh Pride, a 10-day celebration of the LGBT community that’s expected to attract 150,000 people.

“We’re excited to welcome Jennifer to Pittsburgh for the first time,” says Delta Foundation President Gary A. Van Horn Jr. in a press release. “She’s been a fierce advocate for the LGBT community using her influence in music and film to bring people together, which is what Pride is about. We think everyone will be excited to see — and hear — an amazing performance.”

Hudson first found fame after her performances in season 3 of “American Idol” before going on to win several Grammy awards as well as an Academy Award for her role in the 2008 film “Dreamgirls.”

In the Delta Foundation’s statement, Hudson says she’s “excited to perform on Liberty Avenue and use my voice to support the LBGT community in their quest for equality.”

The choice of a performer for Pittsburgh Pride has been a bit of a sore spot in recent years for the Delta Foundation, who in 2015 came under fire for its choice of Iggy Azalea. Azalea, who was criticized for tweets many found racist or homophobic, ultimately was replaced by Nick Jonas. Other past performers have included Melissa Etheridge, Adam Lambert and Chaka Khan.

The Delta Foundation included in its release that Hudson’s 2015 single “I Still Love You,” “sent a powerful message about her support for marriage equality” as it focused on a father’s last-minute decision to attend his gay son’s wedding.

Tickets start at $45 and are available at pittsburghpride.org/tickets or by calling 888/71-TICKETS.

For more on what’s planned for Pittsburgh Pride, including a zipline, click here.