Jamie Moore is Eat'n Park's 'Farmer Guy' with a Plan

The company's director of sourcing and sustainability works to obtain high-quality, local ingredients for its numerous concepts. 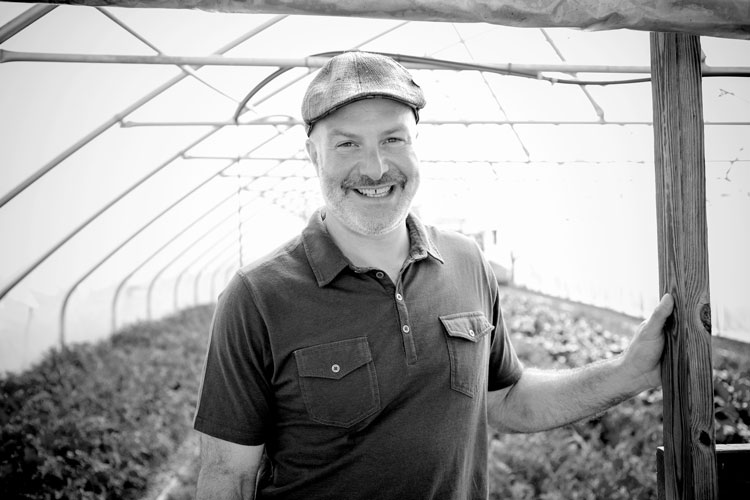 Jamie Moore, director of sourcing and sustainability at Eat’n Park Hospitality Group, shot six commercials this year touting the company’s commitment to supporting local farmers. Though he might not spend every sunrise personally picking dewy tomatoes, he is quite serious about his desire to connect those farmers with his Eat’n Park customers.

“I’ve been to every operation that we buy from. I want to know who you are. I want to shake your hand,” he says.

For Eat’n Park, “local” is defined as 150 miles from the point of distribution. Meat can come from up to 400 miles away because there aren’t enough processing facilities nearby to keep up with demand. 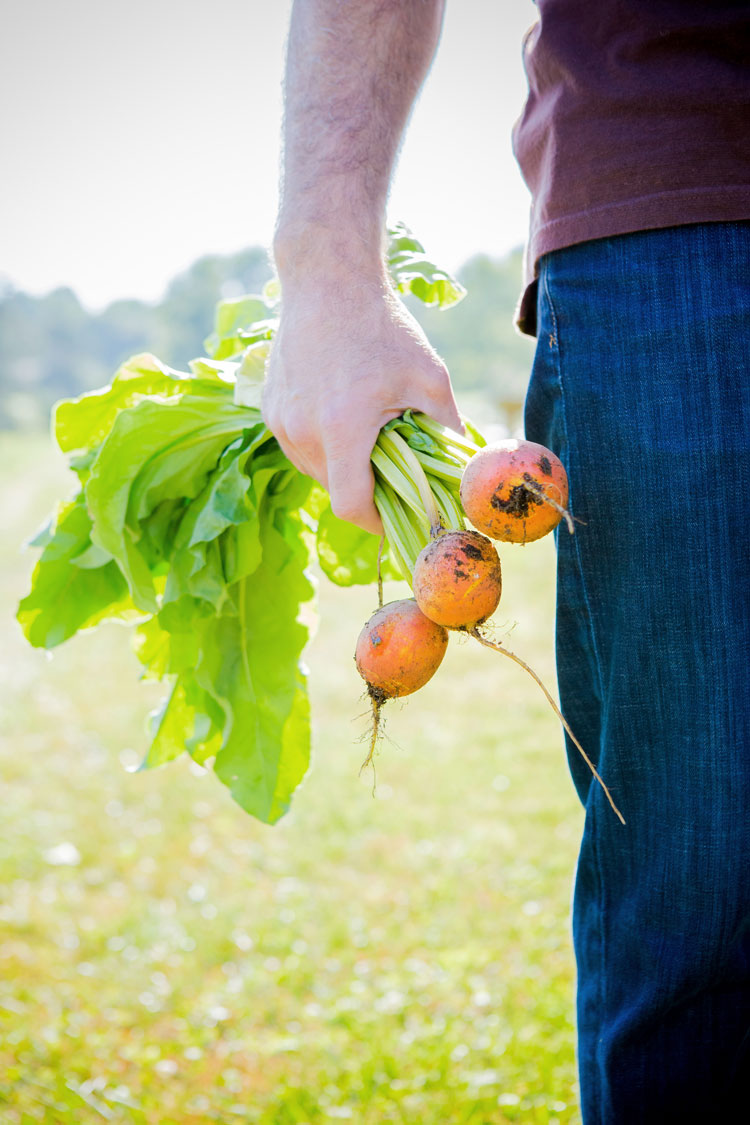 Moore rolled out the company’s FarmSource program in 2002.

“From that point, I was the ‘farmer guy.’ I was the one [who] people would go to when they wanted to buy from a local farm,” he says.

He was responsible for buying more than $23 million of locally sourced goods in 2013, which represents 19.1 percent of the company’s annual spending. His goal this year is to break 20 percent. In addition to the 70-plus Eat’n Park restaurants, Moore also sources for the company’s restaurant division, which includes Six Penn Kitchen, The Porch at Schenley and Hello Bistro.

Moore says his primary role is assuring the safety of the food that he purchases from producers. After that, he looks for farmers who can supply flavorful produce with the consistency, quantity and quality he needs for such a massive operation. He has go-to farms, including seven primary growers he uses for Eat’n Park, but he says he’s always interested in meeting new farmers via the chefs with whom he works. 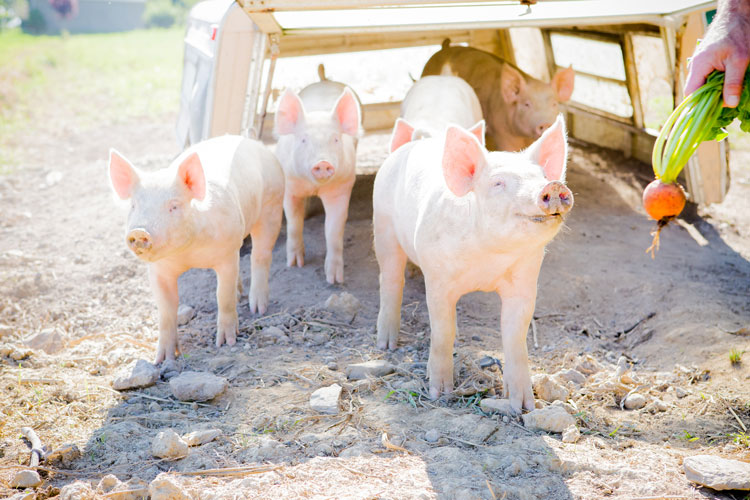 Moore also is the vice chairman of the Pennsylvania Association for Sustainable Agriculture. By working with growers of all kinds, he has noticed that labels sometimes mean more to consumers and farmers than best practices — and that’s something he’d like to change.

To that end, Moore is using his position as a buyer of such a large amount of produce to help nudge conventional growers into a more sustainable direction by pointing out the critical control procedures when it comes to food safety. 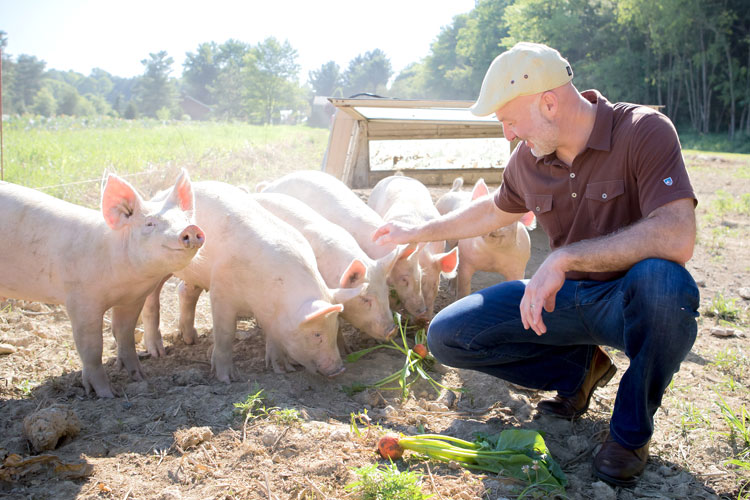 Moore, whose father-in-law is a dairy farmer, says he’s ever curious about the way we source our food and always is looking ahead to what’s next. On his mind right now: “How are we working to develop a regional food system? What does that food system really look like?”

This is my favorite recipe to use up those ripe garden tomatoes. My wife, Michelle, doesn’t even like tomatoes, but she has no problem eating this dish.
Ingredients: