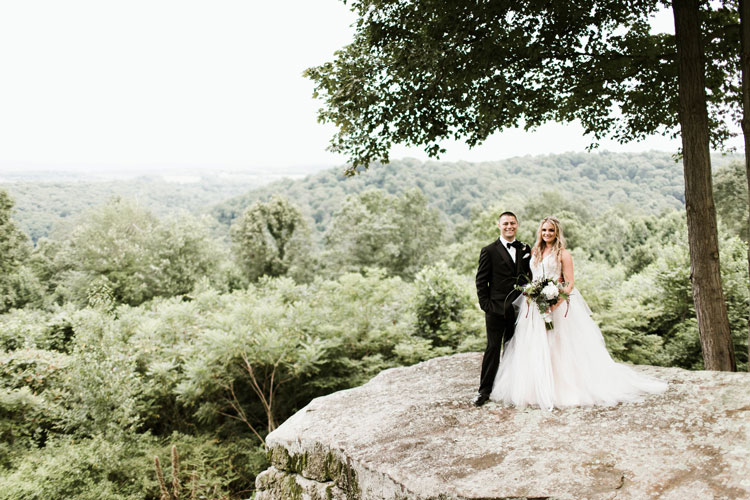 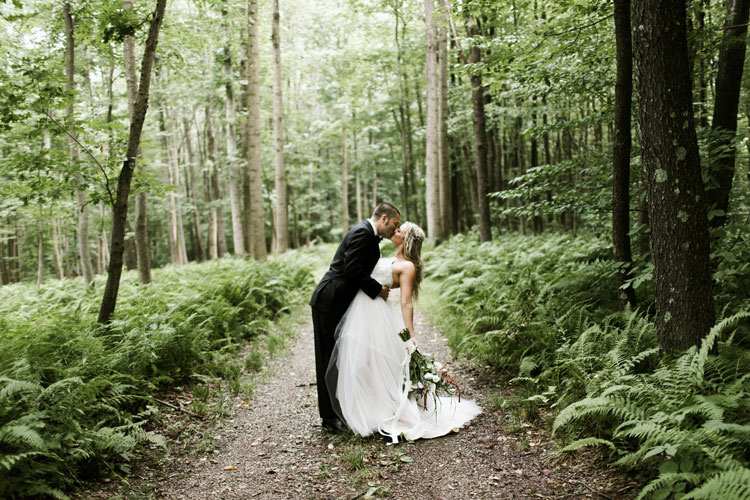 When Bill Met Caitlin.
It all started with a country music concert. In July 2004, Caitlin McManus was driving her friends to a Tim McGraw concert at then-Post-Gazette Pavilion. She parked her car next to a pickup truck, not knowing at the time that she was parking next to her future husband. Bill Brunner noticed Caitlin and asked for her phone number, and they met up at other concerts throughout the summer; they started dating in October that year.

In 2007, Caitlin was attending Westminster College in New Wilmington while Bill was managing his family’s disposal company in Pittsburgh, and the distance proved to be too difficult to maintain the relationship. After being apart for four years, Caitlin received a text message inquiring how she was from a number she had never forgotten. That summer, at another Tim McGraw concert, Bill told Caitlin he had never stopped loving her, and they officially got back together.

“There’s so much nostalgia when we visit the concert venue every summer, and it always feels like there’s a little bit of magic in the air,” Caitlin says. 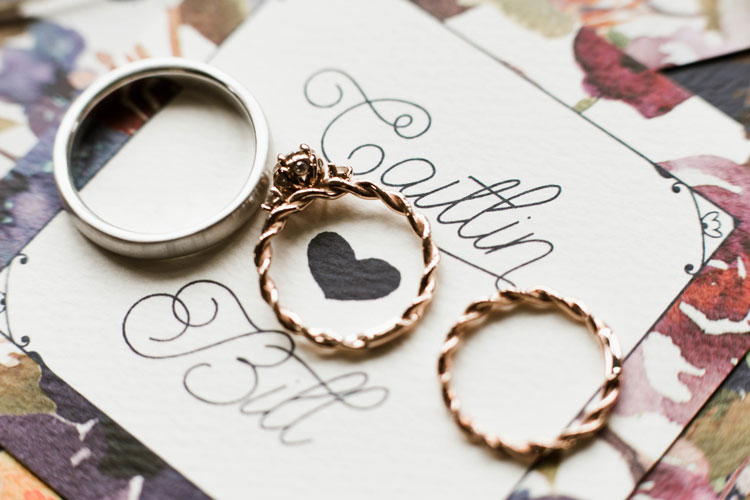 She Said Yes.
Bill planned his proposal for three months in secret with Caitlin’s sister, Emily, hoping to pop the question when the couple went to Myrtle Beach in March 2016.

Caitlin and Bill had a day full of brunch, shopping, wine tasting and dinner at one of their favorite restaurants, Flying Fish Public Market & Grill. Later that night, in their oceanfront hotel suite, Bill asked Caitlin to marry him.

“I wasn’t nervous at all because I knew she was going to say yes. I was just so excited to marry my best friend,” Bill says. 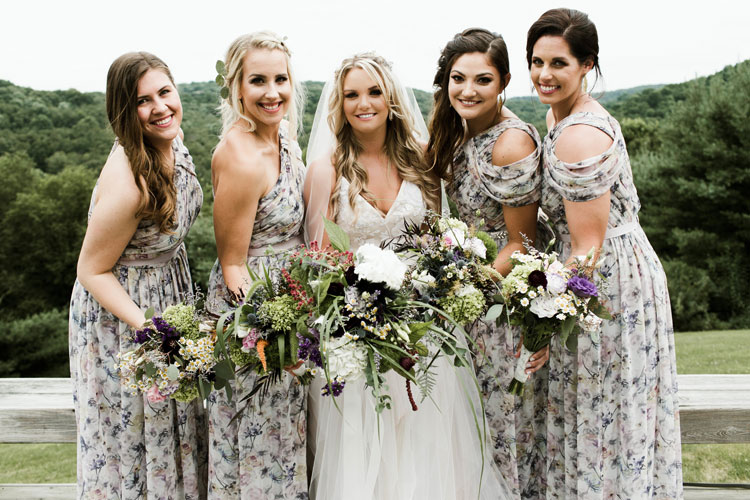 The Big Day.
The couple incorporated many personal, intricate details into their big day in the Laurel Highlands. The cocktail hour offered mini versions of their favorite foods — cheeseburgers for Bill and tacos for Caitlin — and, as a tribute to Caitlin’s mother’s wedding, the bridesmaids wore dusty lavender floral gowns. The tables were named after classic cars to highlight Bill’s passion for them, and the card and gift box was Caitlin’s guitar case.

They also had a Celtic Handfasting ceremony, an ancient tradition that symbolizes an engagement, marriage or union between a couple. Caitlin’s father, a musician, wrote and recorded a song called “Run to Your Love” for their father/daughter dance.

And their guest book? It was the tailgate where they first met, removed from Bill’s truck. 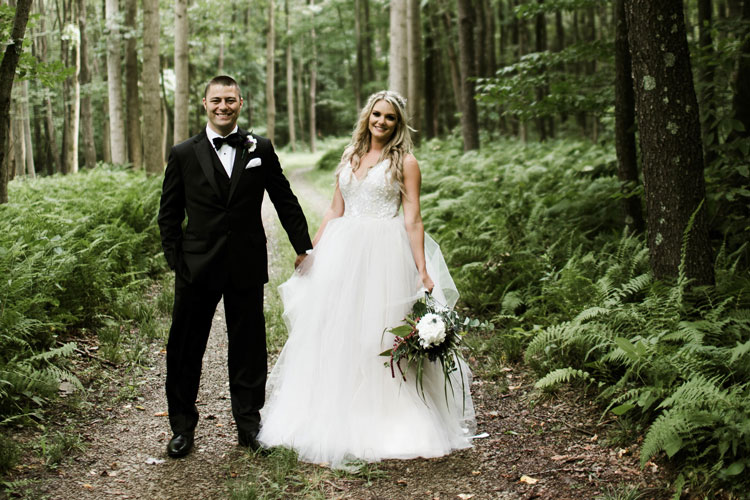 Happily Ever After.
Caitlin, 30, and Bill, 34, live in Kilbuck Township with their cats, Jake and Elwood. Caitlin is a substitute teacher, and Bill works in car sales at Baierl Kia. 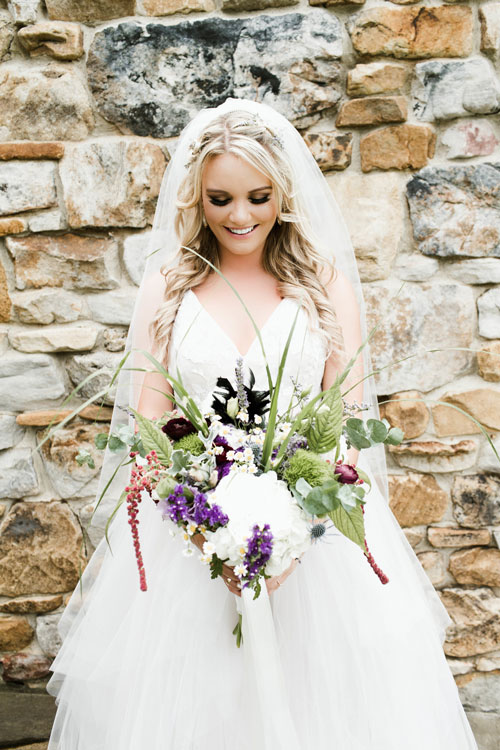