It's What Steelers Do After Kansas City That Matters

The team is more than capable of beating the Bengals Sunday, but are they willing to keep their eye on the ball long enough to begin stacking victories again for a change? 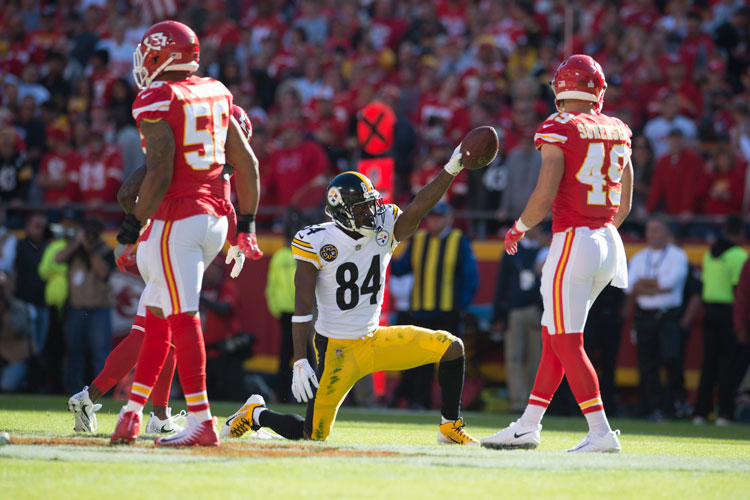 It took awhile, but the Steelers’ true identity has at last been revealed.

They are who we thought they were.

They question now is, are they committed to being that for the duration?

The circumstances are similar to 2009, when the Steelers were coming off their most recent Super Bowl championship.

“I know you’re capable,” head coach Mike Tomlin revealed to the media regarding a rhetorical query he’d put to his team heading into the season. “What are you willing to do?”

The eventual answer was to go 9-7 and miss the playoffs.

This Steelers team is better than that.

After reaching the AFC Championship Game at the conclusion of the 2016 campaign, much was expected from them heading into this season.

But the early returns were for the most part frustrating if not foreboding.

The first stretch of schedule amounted to an extension of the preseason given the relative quality of competition, and the Steelers seemingly treated it as such.

How else can you account for allowing more than 200 yards rushing to the Bears and the Jaguars within a three-week span?

When they weren’t compromising the gap integrity of their run defense they were missing tackles.

Or knocking over Gatorade containers.

Or demanding a trade.

Or continuing to wrestle with the consequences of skipping training camp.

But then came a trip to Kansas City and a showdown against the undefeated Chiefs. 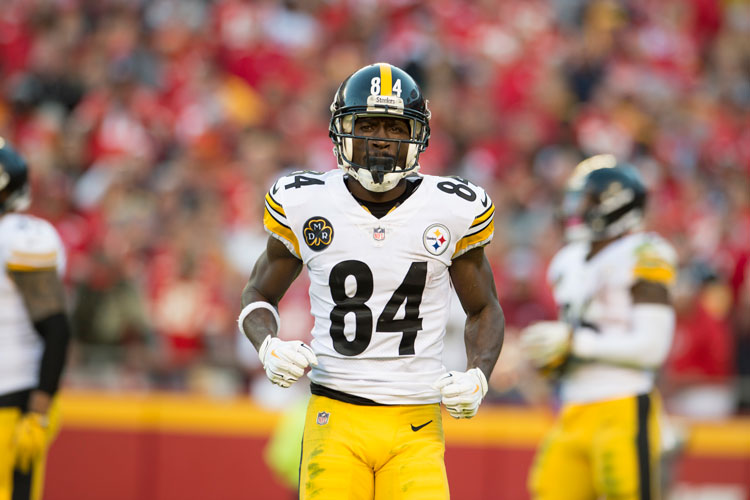 This time, the Steelers showed up as advertised.

Ben Roethlisberger even went as far as to suggest he’d cowboyed up.

And the Steelers wound up dominating the game to a much larger degree than the 19-13 final implied.

Le’Veon Bell’s vintage-2016, 179-yard rushing performance suggested more than anything else that the Steelers had finally gotten serious, that they’d at last gotten it in gear, that they were once and for all prepared to rise above and distance themselves from all the self-inflicted drama.

“Maybe we’re through them,” Tomlin said regarding those often-referenced-but-never-specified circumstances with which Bell has had to contend since September.

“I don’t know that, but he’s playing extremely well.”

Tomlin remained uncertain, about Bell specifically and about his team in general, because the Steelers have been down this road previously this season.

They were in bounce-back mode on Oct. 1 in Baltimore, albeit against a Ravens team that pales in comparison to the Chiefs, and the Steelers responded with a performance that suggested a corner had indeed been turned.

And then Jacksonville happened.

That’s why what happened in Kansas City has an accompanying asterisk, at least until the Steelers play Cincinnati.

The Bengals don’t look like world-beaters, but as a fellow resident of the AFC North they’ll enthusiastically embrace what it takes to slug it out with the Steelers.

The Bengals have been a lot better lately than they were during their woeful, 0-2 start. And the Bengals’ 2-3 record suggests they’ll be the more desperate of the two teams this Sunday at Heinz Field, just as the Steelers had been last Sunday at Arrowhead Stadium.

That said, the Steelers should win the game.

They’re more than capable, but are they willing to keep their eye on the ball long enough to begin stacking victories again for a change?

Revelations can be a beautiful thing on occasion.

But in a league where what you do matters much more than who you are, they’re not worth celebrating.