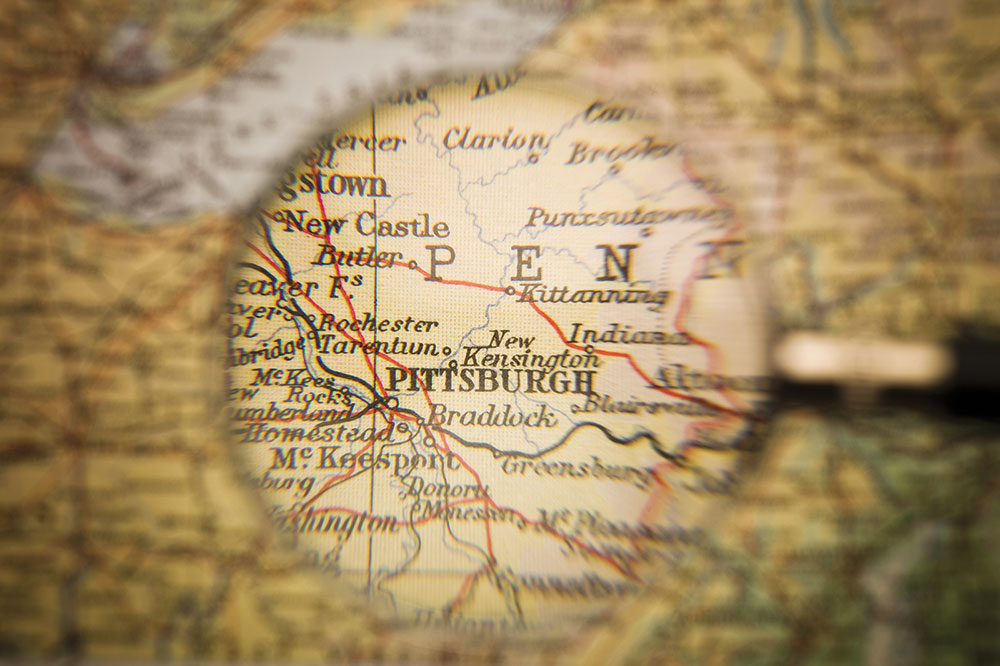 When a good friend returned to Pittsburgh for a few days in May, she said she got goosebumps when her plane landed.

Born and reared in India, she lived in Pittsburgh for only six years. But she felt a mix of excitement and familiarity when arriving for the first time after moving away for a better job last fall; Pittsburgh is a place, she says, that’s truly special.

Our July edition highlights what readers like most about Pittsburgh in our annual Best of the ’Burgh poll — their favorite tattoo parlor, favorite barbecue spot, favorite museum, favorite sports reporter, etc. But much of how we feel about Pittsburgh goes beyond specific places or personalities. What is it exactly that inspires the passion many have for the Steel City? Is it the sports teams? The topography? The neighborhoods? The people? The shared misery of tunnel traffic?

This came to mind when I was reading a recent Reddit post from a person fed up with our cold winters. The poster was looking for advice on another city to move to that is similar to Pittsburgh — with its hills, rivers, green spaces and “our past that has made Pittsburgh a weird and interesting mess” — but is warmer.

“I suppose that it depends on how far you want to compromise in any one direction since nothing is really going to be just right,” according to one response. “Cincinnati isn’t much warmer, Omaha is flat, San Antonio is dry, Charlotte feels too new, Denver is a boom town with a housing crunch, Richmond is a good deal smaller, and Nashville is a party town. Honestly the right answer is probably Portland.”

Many agreed that Portland, Oregon, is similar to Pittsburgh in its vibe and topography, but with a better transportation system and restaurant scene. But the cost of housing is “beyond crazy” and the homeless problem is enormous, they said.

Someone who moved here in the fall of 2021 after 11 years in Portland cautioned against moving there. “Portland used to be a wonderfully cool city, full of fun, unique districts … with lots of cool restaurants and bars. It used to have this chill vibe … But over time, as the city developed more and more, it started to lose a lot of its charm … By the time we left I had grown to hate it.

“I’ve lived all over the U.S., and Pittsburgh is the best city I’ve ever lived in.”

One poster suggested: “You’re not going to find a Pittsburgh facsimile in a warmer climate. Just snowbird if your work schedule allows it.” 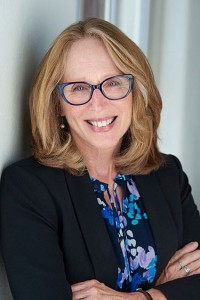 Still, another poster seemed to capture everyone’s bottom line: “Nothing like Pittsburgh.”

This article appears in the July 2022 issue of Pittsburgh Magazine.
Categories: Editor