Is Stephen King Really a Yinzer at Heart?

A tweet by the acclaimed author had fans of Pittsburghese buzzing. 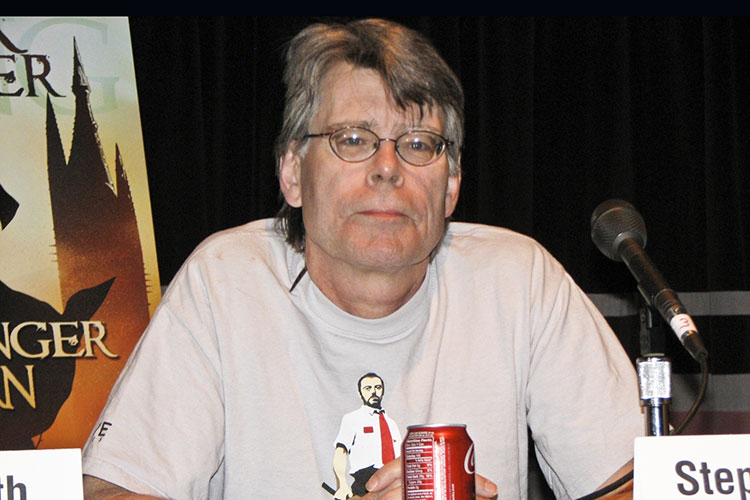 Horror author Stephen King has lived most of his life in Maine. So you would expect his knowledge of our unique dialect, commonly referred to as Pittsburghese, to be minimal at best (even though he did make a rare appearance for a book signing in Sewickley in June 2016). But he recently took to Twitter to profess his appreciation for our native tongue.

probably goin to get a pound of Jumbo or chipped ham