Is Gabby Barrett the Next Carrie Underwood?

The 18-year-old singer from Munhall wowed the “American Idol” judges once again. 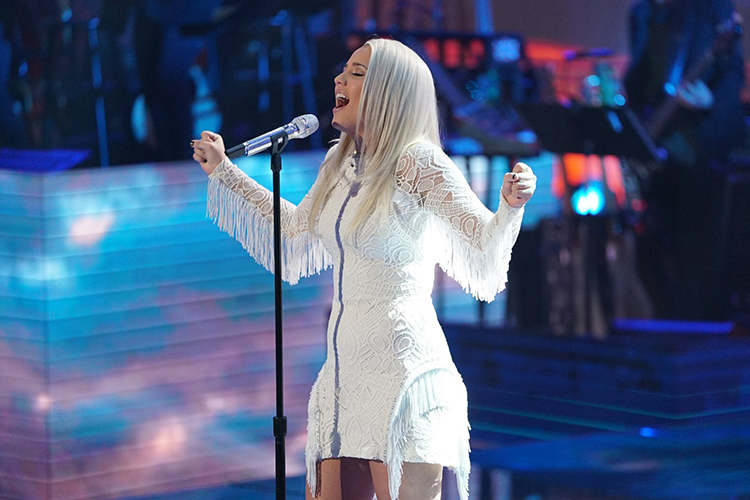 Munhall native Gabby Barrett seems to be a shoo-in to make the next round on “American Idol.”

Barrett brought the judges to their feet with her performance of Miley Cyrus’ “The Climb,” as she closed out Sunday night’s show. All three judges — Lionel Richie, Katy Perry and Luke Bryan — praised Barrett’s performance, and Richie continued to do so on Twitter after the show ended.

A Star is Born!