The popular home of Detroit-style pizza is moving three blocks down the street to its own standalone shop. 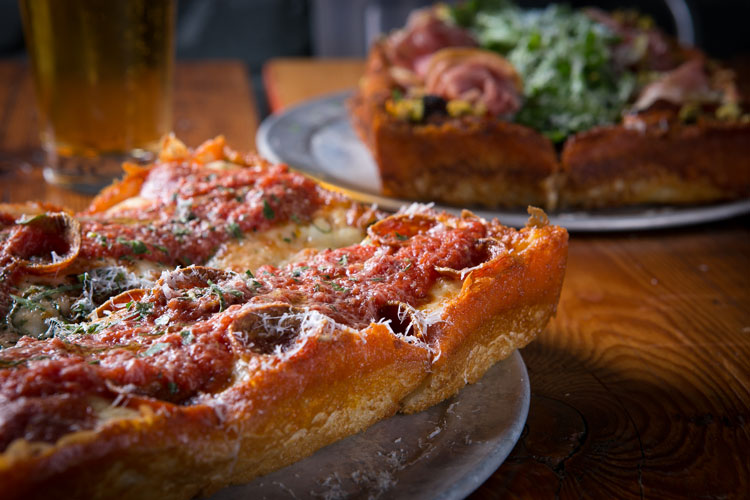 One of Smallman Galley's most popular tenants is set to depart the Strip District restaurant incubator. Iron Pizzeria owner and chef Pete Tolman confirms that he's opening a standalone shop at 1808 Smallman St., the former home of the Carhops hoagie shop, later this year. His last day at Smallman Galley is June 2.

Tolman did not offer details on his plans, although a liquor license transfer is on display at his new location.

Iron Born Pizza has been so popular that its initial stay at Smallman Galley was extended for a second year. Last fall, Tolman opened his first standalone space in Millvale.

Prior to opening Iron Born, Tolman was the corporate executive chef of Giant Eagle’s Market District stores, and before that he worked at Lautrec.

Detroit-style pizza is believed to have been created in the late 1940s at a place called Buddy’s Pizza (formerly Buddy’s Rendezvous), yet somehow wasn't sought-after outside of the region until just a few years ago. “Detroit-style dough is similar to that of Sicilian-style pizza — it should be airy, spongy and slightly feathery when it comes out of the oven,” writes Pittsburgh Magazine dining critic Hal B. Klein.