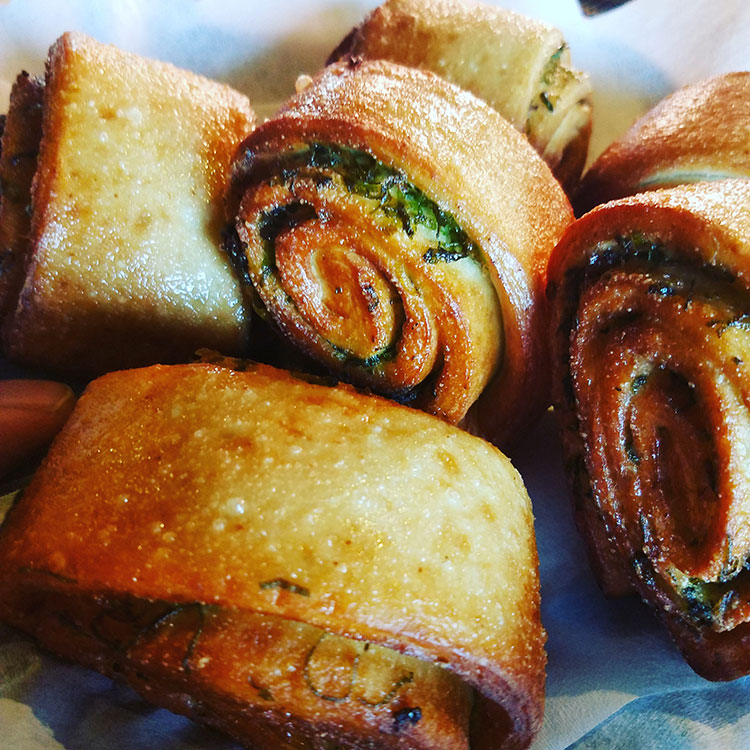 Ki Pollo, an international street-food, fast-casual eatery featuring empanadas and Korean fried chicken, will open in Lawrenceville by the end of October. It’s from the team that brought Ki Ramen to the neighborhood in August.

For Ki Pollo, Piccolo Forno owner Domenic Branduzzi and Umami Izakaya’s Roger Li, team up with Li’s wife, Claudia Moyano, who is managing partner and head chef of the restaurant. 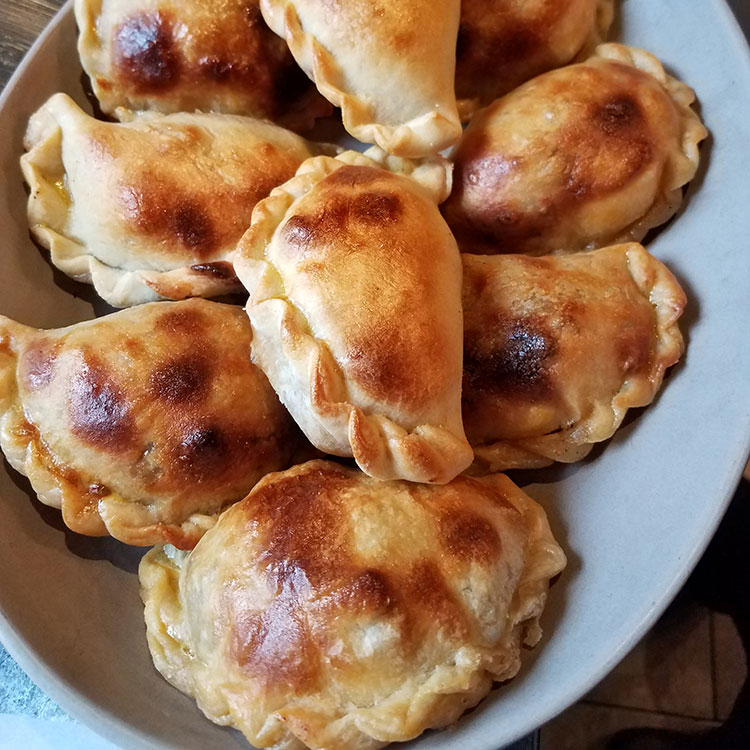 Ki Pollo will serve lunch and dinner in a counter-style, quick-service set-up with a menu inspired by Moyano’s Argentinian roots and other international trends; diners can look forward to handmade empanadas, Korean fried chicken combo meals and bao buns.

Just two doors down from Ki Ramen at 4407 Butler St., Ki Pollo’s location became available during the construction of the ramen bar. The team wanted to open a quick-service, fast-casual spot, and Li said this space fit that criteria. 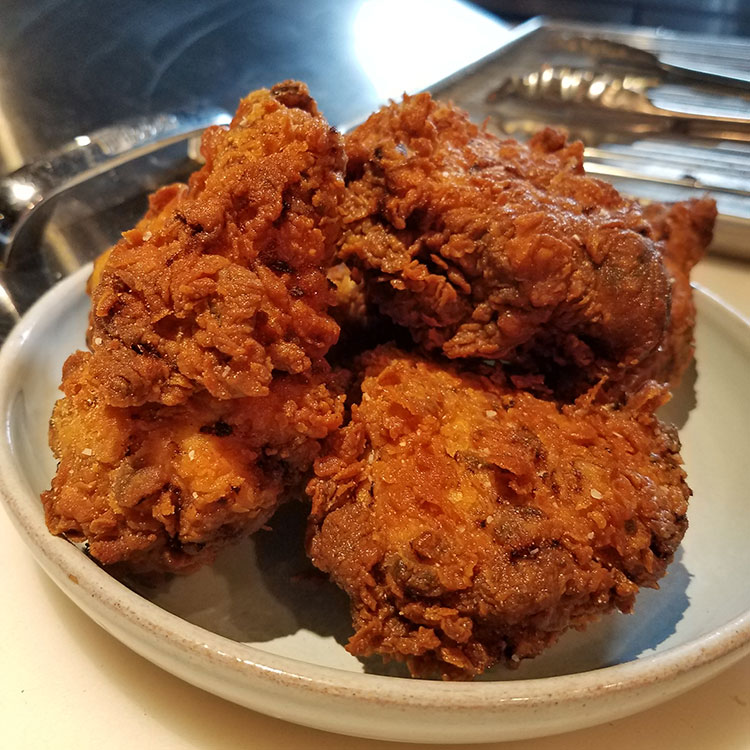 Diners will place orders at the counter and, through a glass partition, will be able to watch the production of their empanadas. The menu has six options of empanadas (three meat, three vegetarian), shaped differently depending on the contents.

On the facade of the restaurant will be a pick-up window which will remain open once the dining room closes for the night.

“Lawrenceville has a lot of foot traffic, lots of people on the go,” Li says. “Instead of coming in, you can walk up to the window and order, leave to go somewhere, then pick up your order outside.” 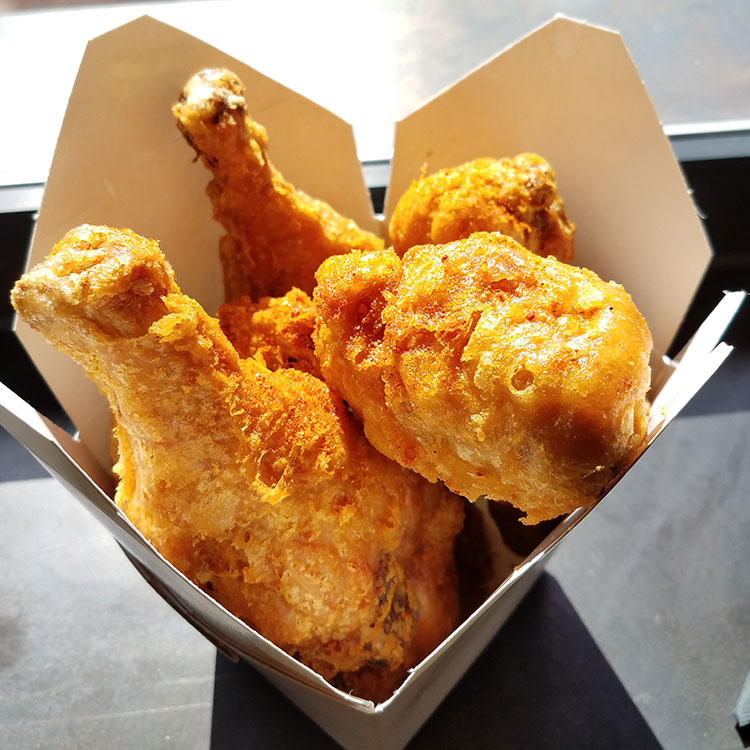