A review of "Wonder Woman," in theaters today. 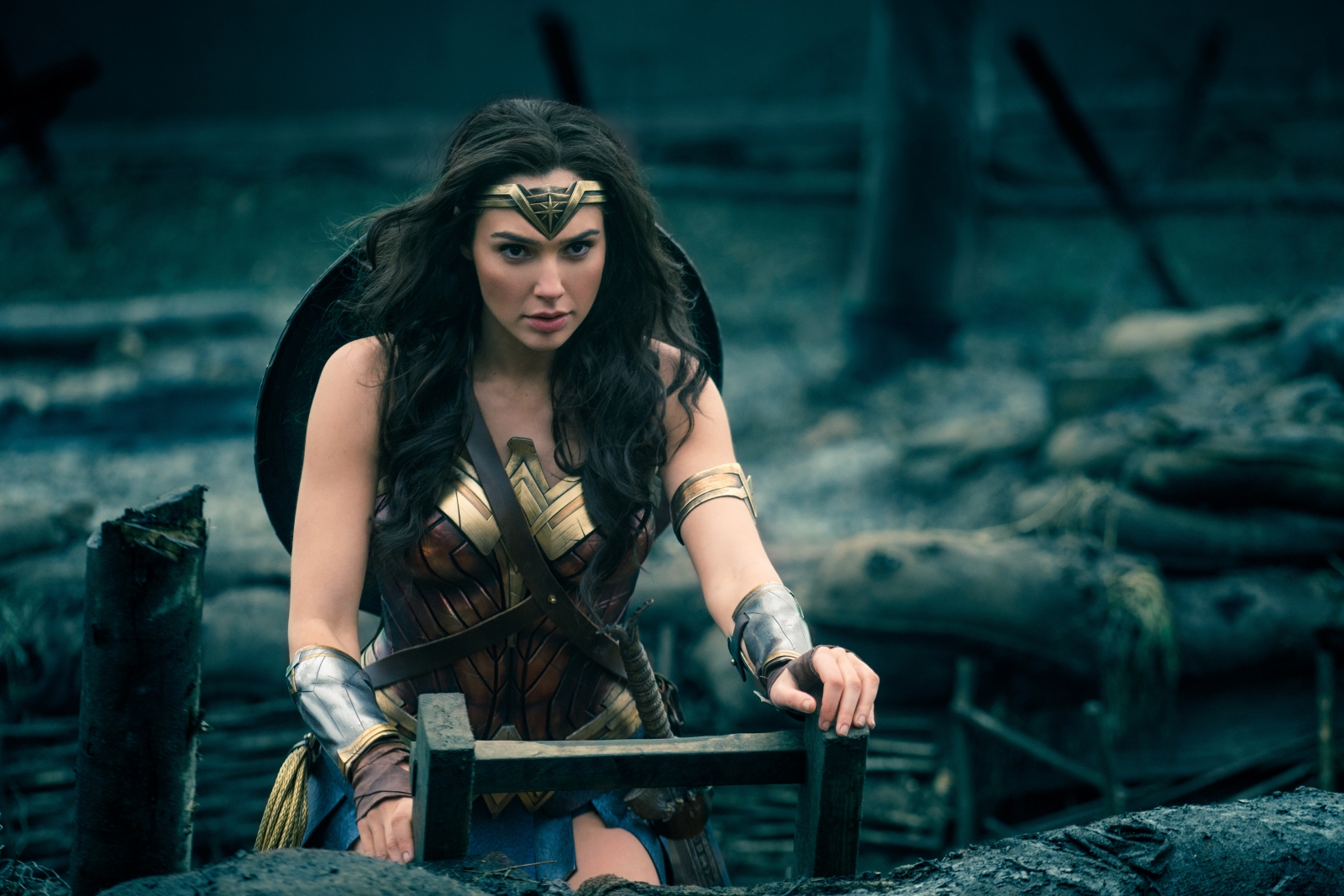 The making of "Wonder Woman" was a long-overdue triumph of representation; despite the enduring popularity of the character, she had never been granted a film. Indeed, the DC/Warner Bros. production is the first female-led hero flick of the connected-universe era, and certainly the highest in profile throughout film history; that it took until 2017 is a fact to be condemned, but that it is finally here is to be celebrated.

And yet, I’ve been nervous. The DC Extended Universe had not yet produced a widely acclaimed film, and previous efforts demonstrated a significant misunderstanding of their main characters. With Marvel missing the opportunity to beat them to the punch, it fell to DC to break a gender barrier; could the embattled label reverse its own fortunes at the precise moment it was most critical that they succeed?

Stunningly, they could. "Wonder Woman" is easily the best film in DC’s interconnected series and the best starring any of the imprint’s characters since "The Dark Knight." It is imperfect, but under the leadership of a strong director and ideal star, the film allows its central character to shine.

Framed as a flashback brought on by a missive from Bruce Wayne, "Wonder Woman" sees the titular character — alias Diana Prince (Gal Godot) — reflect on her upbringing and ascendance amidst the Great War. We meet her as a child, then a teen, then a post-adolescent warrior under the tutelage of General Antiope (Robin Wright); when an American spy (Chris Pine) crash-lands off the coast of her people’s hidden island, Diana heads to the front line to protect humanity, fulfilling an Amazonian promise.

Moments of fish-out-of-water comedy, as well as very genuine chemistry between Pine and Godot, infuse "Wonder Woman" with the levity and joy that was utterly missing from DC’s recent films. Yes, this franchise is still the quite-serious alternative to Marvel’s frivolity, but the producers have finally recognized that unflinching darkness is not the way to make audiences happy. (Who would’ve thought?)

Director Patty Jenkins deftly toys with gender roles and reversals while rising to the task of putting drive into a sweeping hero epic (don’t fear a slog like "Batman v Superman"; this film actually has some urgency). Most importantly, Godot emerges as the singular performer amid a generation of comic-book portrayals. This performance does not merely rank among the strongest of the modern comic universes; it’s the best.