Liquor enthusiast Raj Sabharwal left the corporate world to import spirits from around the globe. 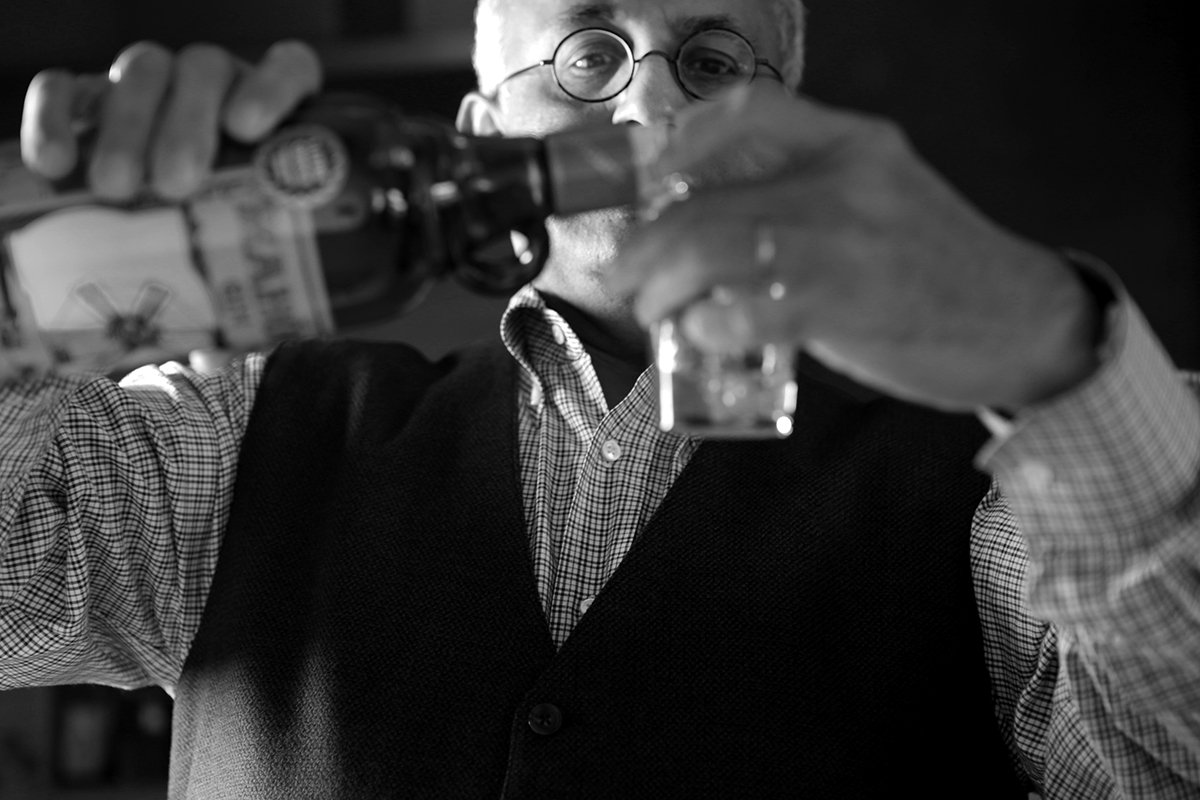 When Raj Sabharwal moved to Charlotte, N.C., from Toronto in 2007, he assumed that he’d move forward with his career in the insurance business.

There was a hitch in his plan, however: “That,” he says, “was when the economy tanked.”

The Great Recession jarred Sabharwal’s life in an unexpected direction. When a few friends in Canada who run Purple Valley Imports asked him to help them import a relatively unheard-of whisky produced in India — a country that’s never had a reputation for excellence in distillation — he decided to take a chance. Sabharwal’s friends knew he already was a Scotch aficionado, and because he now had some free time, they figured he’d likely be game to join their company.

“I didn’t know how it would go or where it would go. It was something to do,” he says.

Sabharwal and his partners at Purple Valley traveled to India in 2009 to visit Amrut Distilleries and try the whisky. 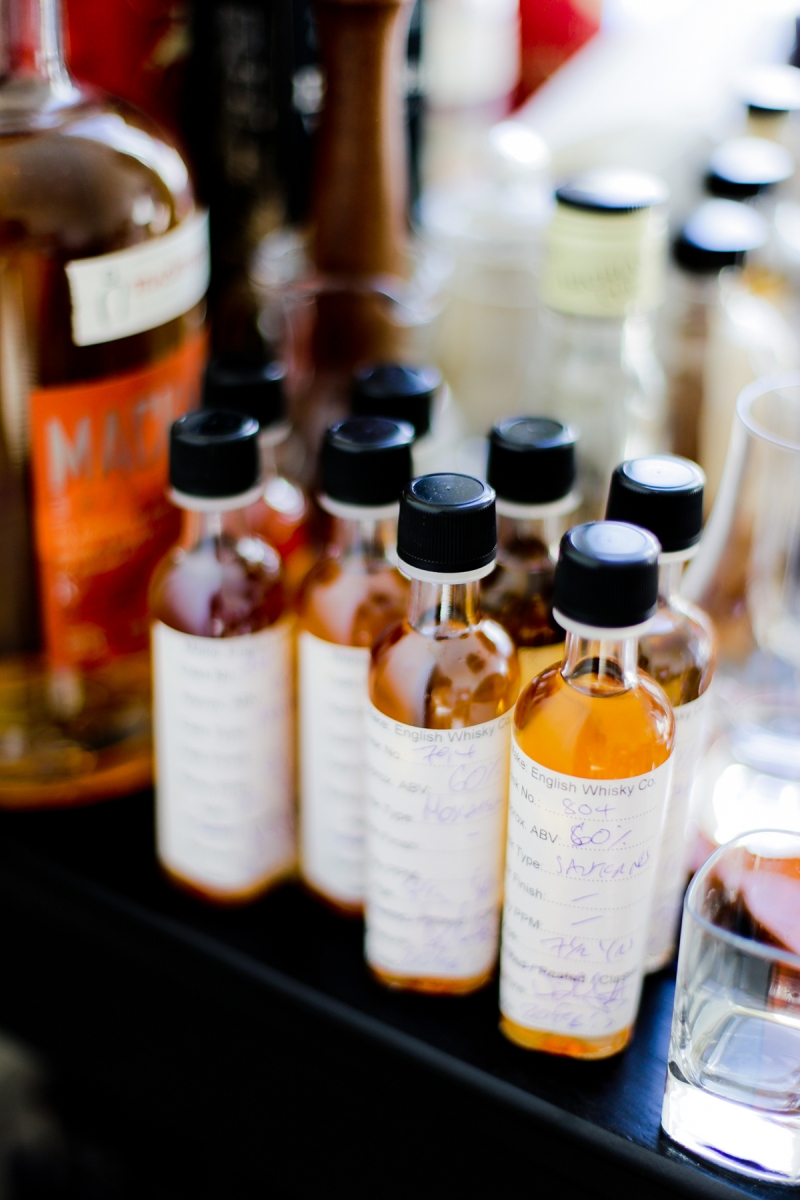 “When I tried it I thought, ‘Wow, they’re doing something special here,’” he says.

It took more than a year to get import approval because the U.S. government didn’t know how to classify an Indian-made yet Scotch-style whisky. After that, Sabharwal had to prove to drinkers that it was worth buying a high-priced, quality Indian single-malt.

“The challenge is to educate the consumer that even though this single-malt isn’t from Scotland, it’s still damn good,” says the part owner of Purple Valley Imports USA, who moved to Pittsburgh in 2011.

It was just the sort of challenging environment that Sabharwal — who manages to be eloquent and highbrow yet, at the same time, totally enthusiastic and relatable when he samples his products — thrived in. Purple Valley Imports now has distribution in 36 states, with another four states likely to be added this year. His portfolio has moved beyond Amrut to include brands such as Sullivan’s Cove, a whisky from Australia that was named World’s Best Single Malt Whisky in the 2014 World Whisky Awards.

“The international-spirits market is taking off. There’s a generation now that wants to try something new, try something different,” Sabharwal says.

He’s doubled-down on his commitment to find and import spirits from independently owned distilleries that take a true craft approach to their work.

“I look for places where the people [who] own the distillery are actually making their products,” he says. “Now, I’m asking, ‘What’s the next thing?’ I want to anticipate trends but also help create them.”

To that end, he’s looking at craft producers of rum and gin, particularly Spanish makers. Mahon, for example, has been producing gin in the same style with the same family since 1708.

“I like things that have a story to tell.” 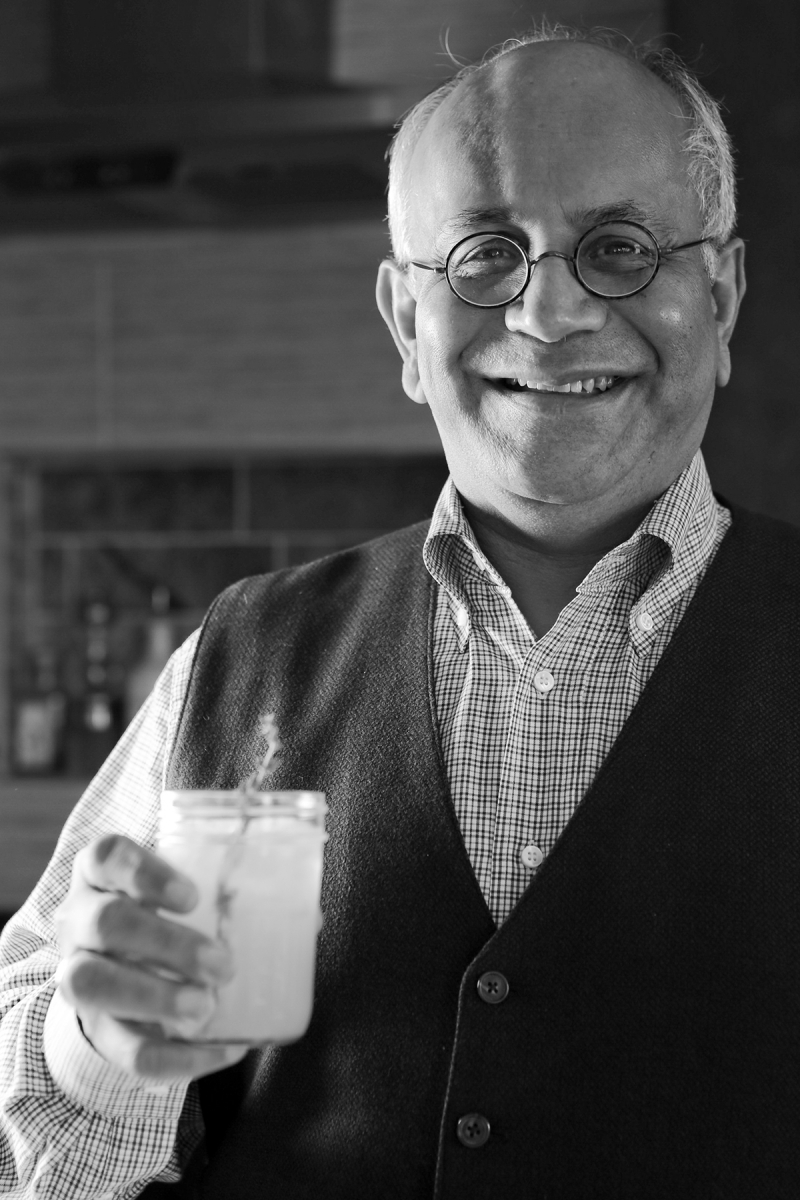 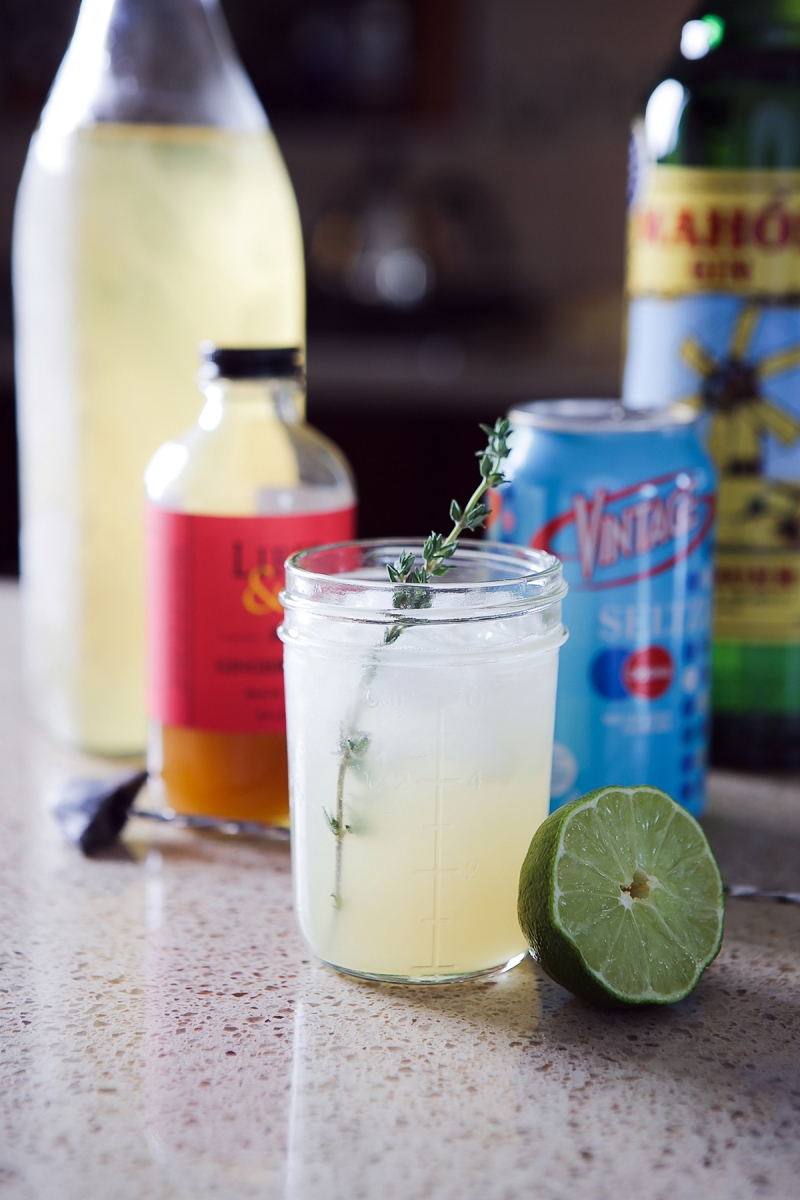 This article appears in the May 2015 issue of Pittsburgh Magazine.
Categories: Eat + Drink Features