The park begins its 138th season this weekend. 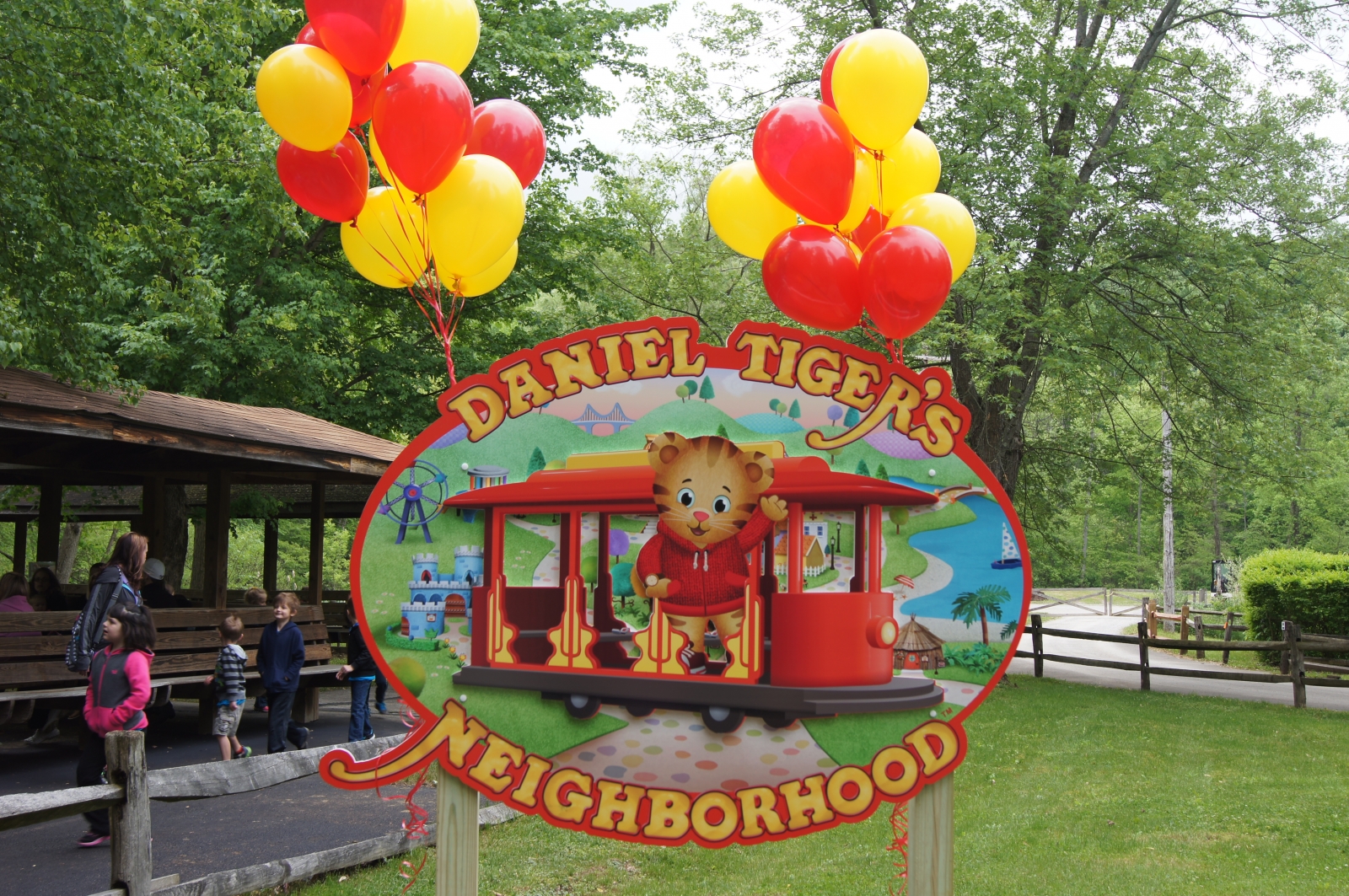 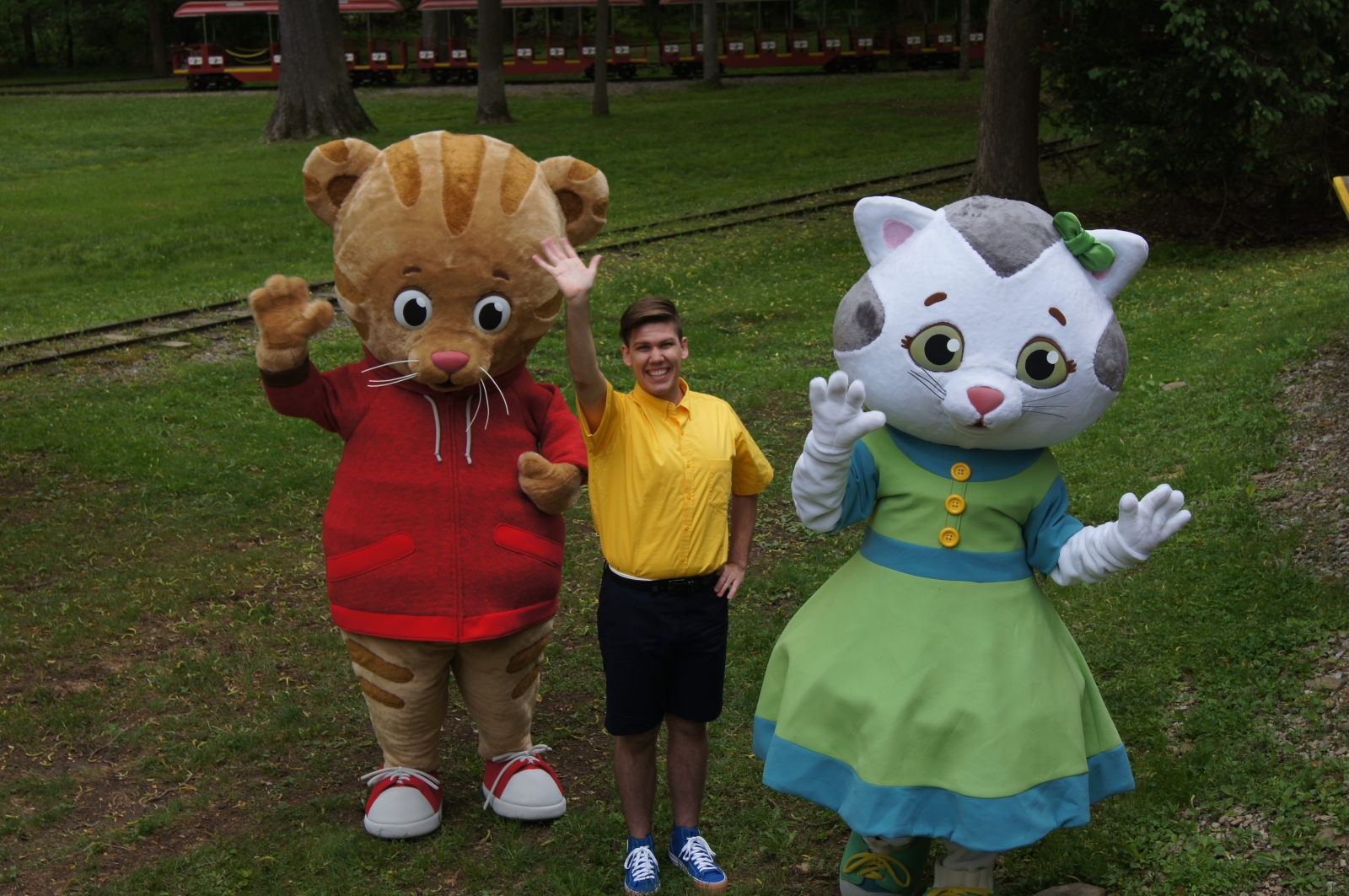 That’s not all. In August, there’ll be a musical stage show featuring members of Daniel’s posse.  It’s called “Daniel Tiger’s Neighbor Days” and will star Daniel, Katerina Kittycat, O the Owl and more. Idlewild’s also bringing back Marvel Super Hero Days and Princesses in the Park on select weekends in July.

Don’t worry; Idlewild will still honor Mister Rogers’ legacy. Paul Siefken, a representative for The Fred Rogers Company, said that “for people who remember the original ride, they will feel like we’ve paid tribute to the original, and that we’ve come full circle, bringing Mister Rogers’ Neighborhood and Daniel Tiger’s Neighborhood together in this new family experience.”