The “Pretty Little Liars” star shares behind-the-scenes glimpses into the show — and his love of bird-watching, in his first book. 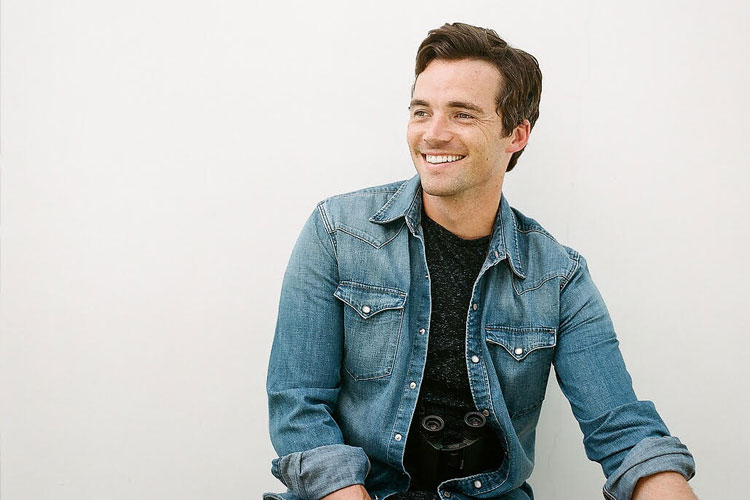 Pittsburgh Magazine sat down with Harding before his book signing at the Barnes & Noble in Robinson Township to talk to him about his inspiration for the book, his love for bird watching and his Pittsburgh nostalgia as a CMU grad. 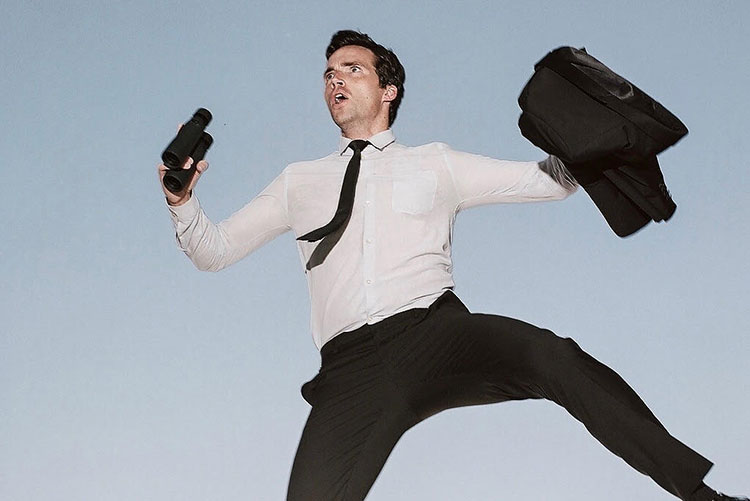 What is it like being back in Pittsburgh?
“It’s great! I was here a little while ago back in December and actually, I found myself getting very sad just because I was just hit by this wave of nostalgia. Of course as I’m getting ready to graduate I thought, ‘I’m getting out of here, never looking back,’ and now that I come back I think ‘God I didn't use this city like I could have.’ And now I just see it and I get like misty-eyed, even driving up today.”

How did the book process begin for you?
“I started this because halfway through season six, I was getting a little bored, like I just wasn't as stimulated and fulfilled as I used to be, so I decided I needed to do something big, so I decided, let’s go straight in for a book.”

Who are your favorite authors?
“I really love, in terms of non-fiction, Rebecca Solnit. And currently, I know I’m late to this party, but I discovered Zadie Smith. I’m reading a book she wrote called “On Beauty,” which is really nice. Bill Bryson was also very inspirational for this book. That’s sort of my jam.”

What was your initial inspiration behind the book?
“There is a part of me that really wanted to rehash everything that I’ve experienced over my seven years on the show. Because it was just such a weird experience; I just went from zero to 60 in like no time flat. So I wanted to somehow process it.

I interviewed a lot of my cast mates for the book and a lot of the material that I sort of penned with and for them was eliminated from the book, just because it didn't really make sense in the context. It was great talking about experiences, and hearing their side of it, because we all grew up together essentially. 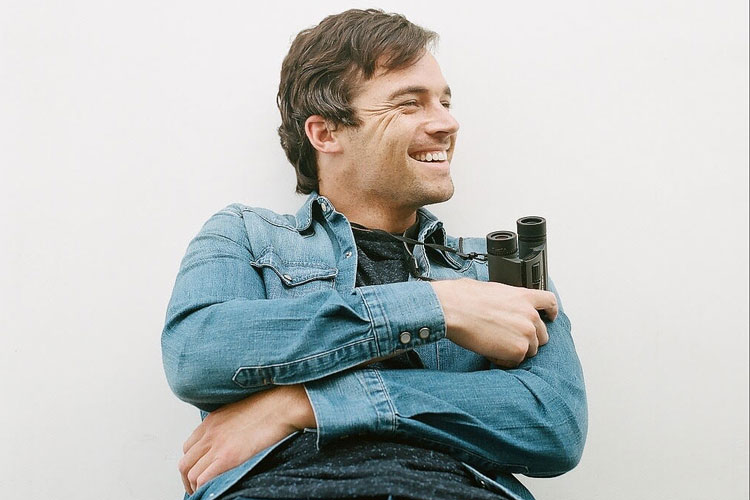