Hungry for Something New? Where We're Eating in December

Vegetables at a bakery, Italian-inspired fish dishes and donuts worth driving for are a few of our favorites this month. 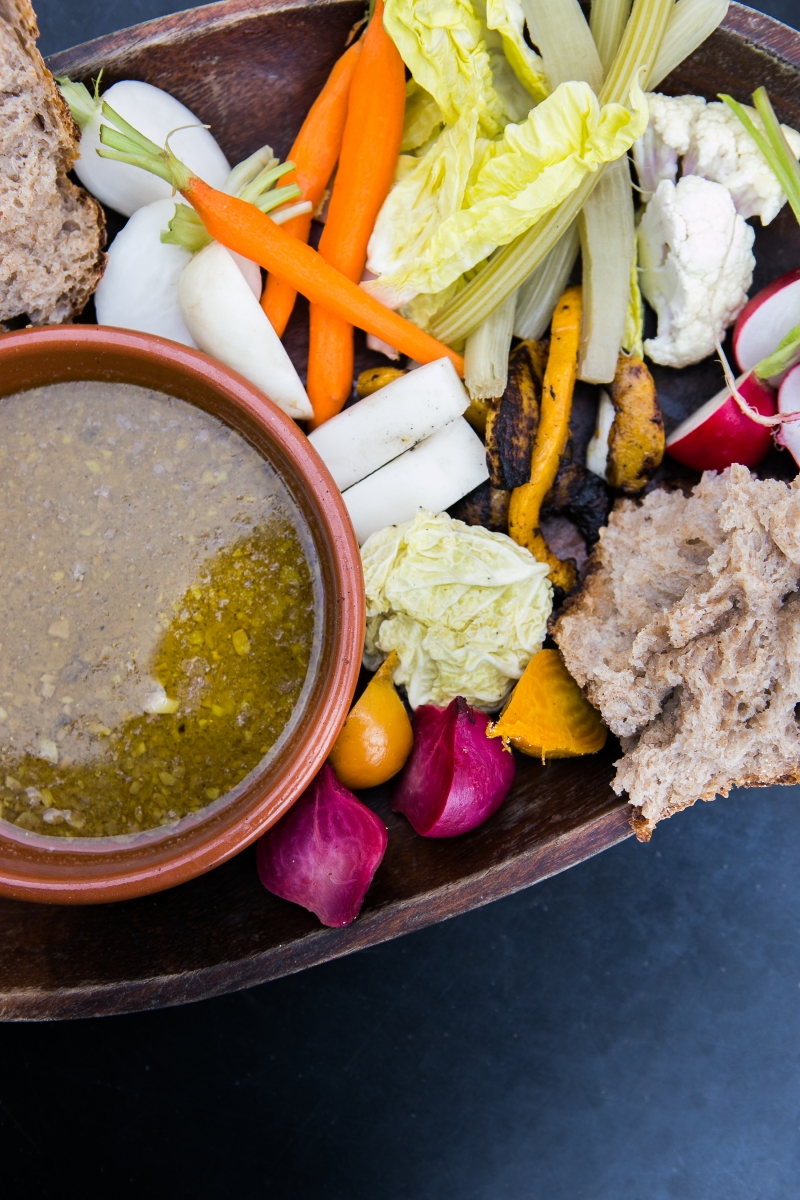 Bread and Salt Bakery
Rick Easton is piling up praise from food fans in Pittsburgh and beyond for the naturally leavened breads and tray pizzas he prepares at his Bread and Salt Bakery in Bloomfield. The seasonal vegetable offerings listed on the reguarly changing daily menu board aren’t talked about as much as the baked goods, but they’re just as delectable. Easton highlights the inherent flavors of those vegetables. Even in December, you’ll taste beet salad, grilled marinated squash, roasted caulifower and bagna cauda.
[330 Pearl St., Bloomfield; breadandsaltbakery.com] 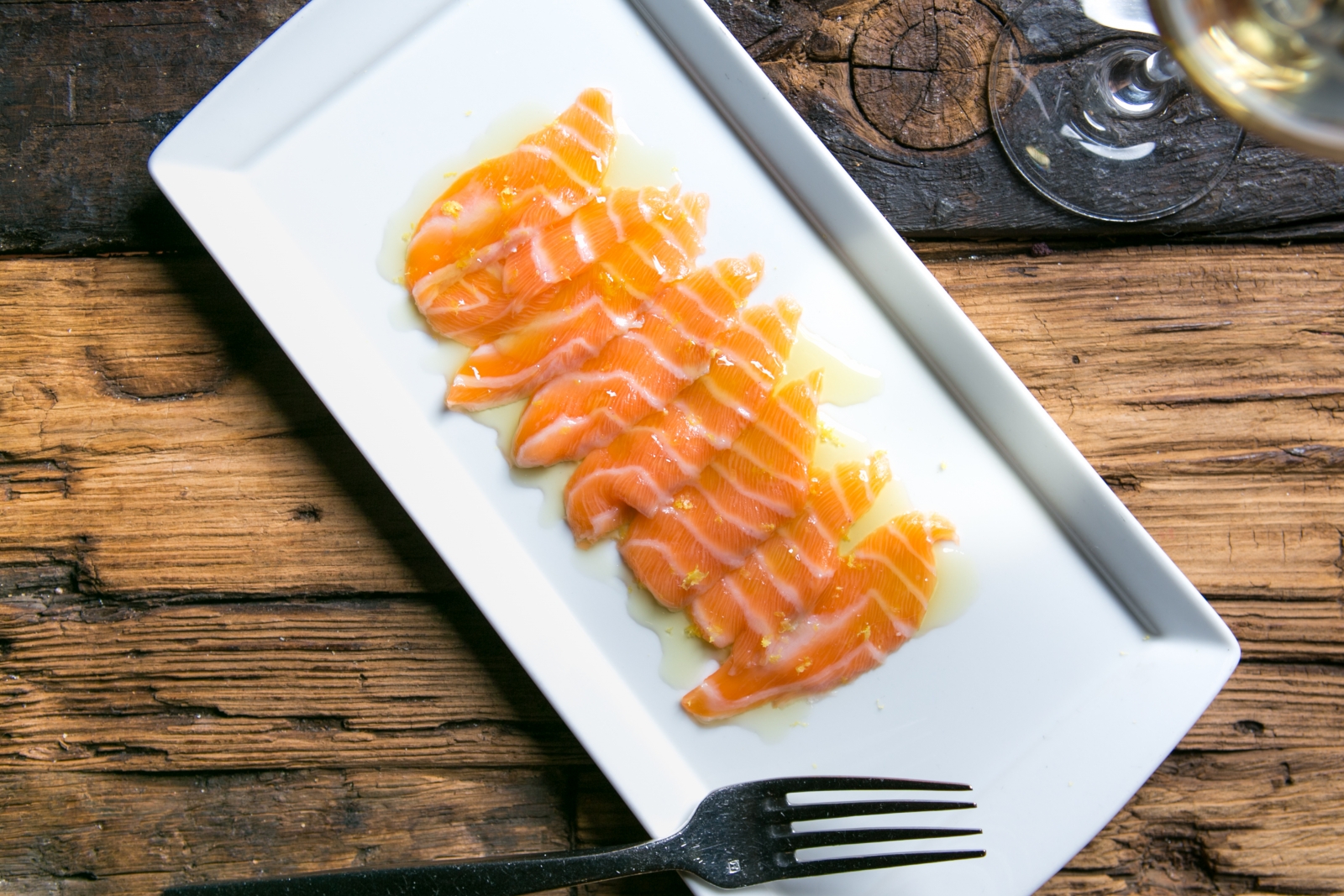 I Tea Café
Hot pots are the draw at I Tea Café. We love to dip meat, seafood and vegetables into bowls of bubbling broth heated on top of the table at this hidden gem located near Walnut Street in Shadyside. An expanded menu also features Taiwanese noodle dishes and rice plates, too.
[709 Bellefonte St., Shadyside; 412/688-8330, iteacafepittsburgh.com]

Il Pizzaiolo
There isn’t much better on a chilly winter night than a paper-thin pizza hot from a 1,000-degree oven. Ron Molinaro and his team started cooking Neapolitan pizzas in an imported Italian oven in 1996, and those pizzas remain among our favorites in the region today. Don’t overlook appetizers such as arancini or mains such as parmigiana melanzane.
[703 Washington Road, Mt. Lebanon; 412/344-4123, ilpizzaiolo.com]

Mary’s Donuts
Deep inside one of the year-round buildings at Rogers Community Auction and Open Air Market in nearby Rogers, Ohio is a gem of a find: Mary’s Donuts. The Amish-run bakery serves some of the best doughnuts we’ve had in the region. The line can be long for Mary’s glazed and sugared delights, but they’re worth the wait. Our best advice: order more than you think you’re going to eat.
[45625 State Route 154, Rogers, Ohio; 330/227-3233, rogersohio.com] 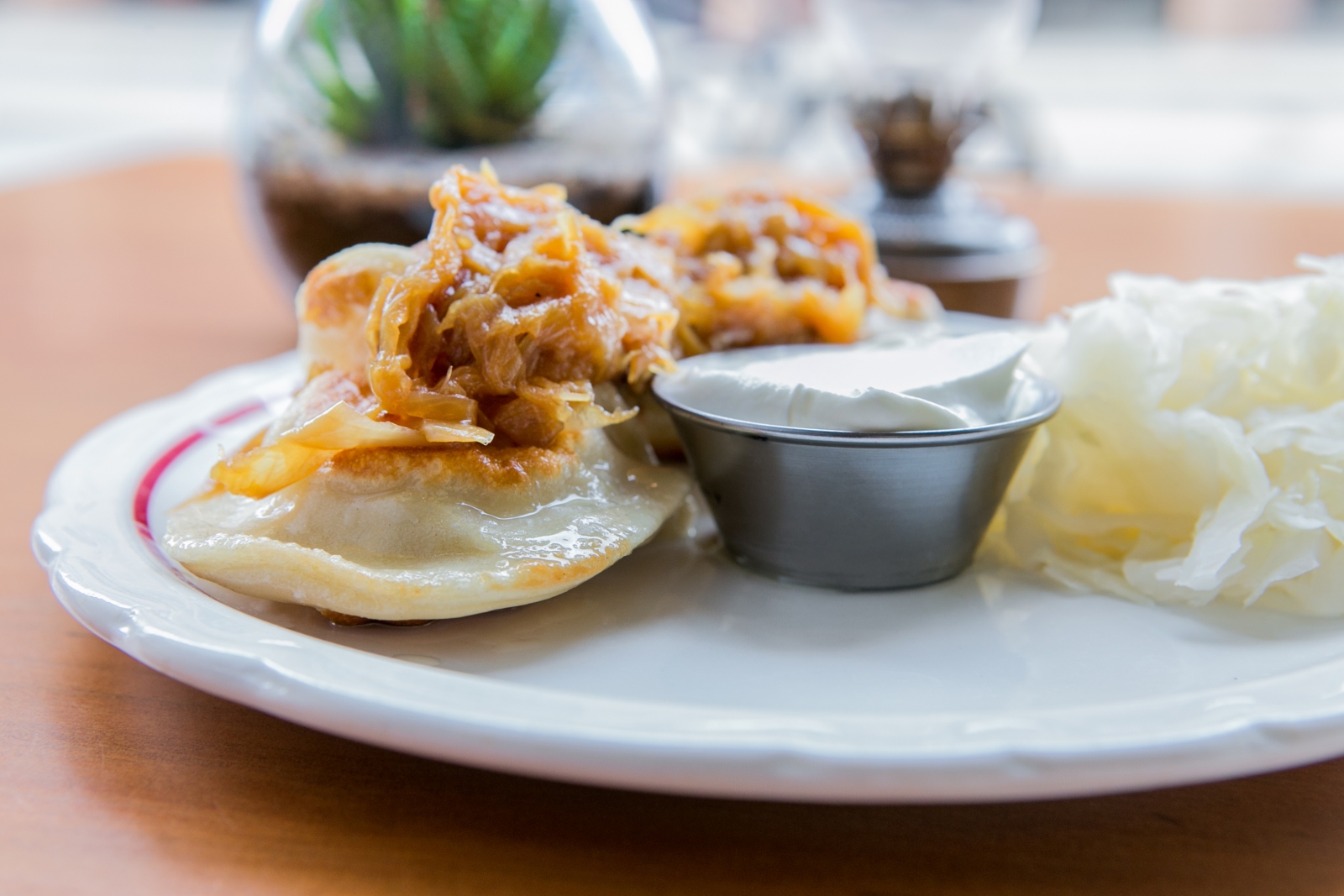 The Butterjoint
Now that we’re starting to dip our boots into winter, we’re seeking comfort food. Pittsburgh and pierogi go hand-in-hand when it comes to warming up, so it’s a terrific time to indulge at The Butterjoint. The dumplings here are stuffed with potato and farmer’s cheese, finished in butter and served with sour cream and caramelized onions. Sautéed greens, kielbasa and house-fermented sauerkraut all may be added to your plate.
[214 N. Craig St., Oakland; 412/621-2700, thebutterjoint.com] 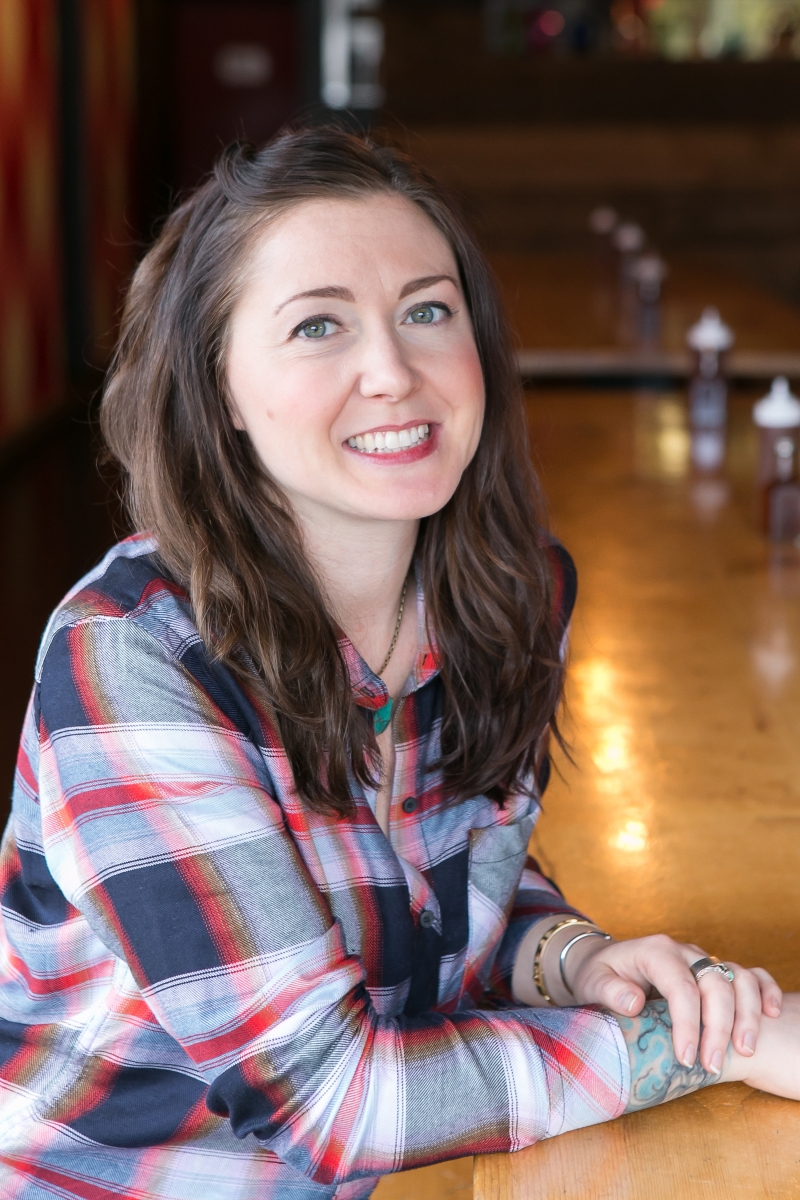 Keyser took her first restaurant job at age 14, as a hostess at a Lone Star Steakhouse in Washington, D.C. She cut her teeth in Pittsburgh at the Harris Grill before leaving in January 2012 to work for chef Kevin Sousa, opening the former Station Street Hot Dogs and Union Pig & Chicken, and later as director of operations for his restaurant group. Keyser bought Union on Jan, 1.

What changes have you made at Union since you took over?
I killed off the Harvard & Highland [second-floor cocktail bar] brand; it made sense at the beginning for those two spaces to have a separate identity, but it made more sense for us now to tie it together. There are a lot more appetizer and small options now. We just introduced Millie’s Ice Cream to the menu, too. The back room, which was underused, is a game room now.

What do people crave in barbecue?
I’ve been trying to answer that question since Kevin [Sousa] opened the restaurant. People can grasp what barbecue is, and there’s a lot of comfort in that. However, we don’t have a defined barbecue culture here, so it means different things to different people. And [because] the lines are drawn, if it’s different than what you think it is, you probably think it’s wrong.

What’s your philosophy about combining really good food and still having fun?
I worked for another restaurant group, and their philosophy was that they could do a really good job, be really professional and get your work done but not take yourself super seriously. Kevin did a really good job of that with [the former Salt of the Earth restaurant], too. He created a place where a ton of care was taken, but as a customer you’d still be comfortable showing up in jeans.

What’s your crave meal?
[Because] I’m at Union so frequently, my crave meal is now vegetables. I live in fried chicken. When I go home, I make vegetables.