Hungry for Something Good, Pittsburgh? Where We're Eating in May

We're shaking it up at Milk Shake Factory, loving the large-format plates at a revived Morcilla and digging into some Indian cuisine at Spice Affair. Plus, we talk to Whitfield Executive Chef Bethany Zozula. 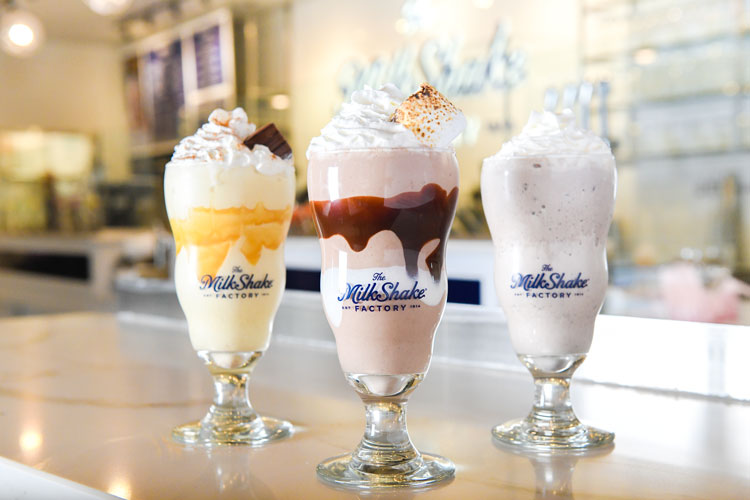 Milk Shake Factory
The Edwards family has, since 1914, tickled Pittsburgh’s fancy for sweet treats. They operate Edward Marc Chocolatier and The Milk Shake Factory, which family member Dana Edwards founded at her mother’s Carson Street chocolate store as part of a college project in 2003. It took more than a decade for the family to open a second location, this time Downtown, in 2016. They’re ready to shake-up their conservative growth trend by adding 25 locations — the first is an outpost in East Libery— over the next three years, all with upgraded technology such as in-store preparation of soft ice cream. Tull Investment Group, run by CEO Alba Tull and film producer and Pittsburgh Steelers minority owner Thomas Tull, won’t simply supply capital — the milk for the milkshakes will come from Jersey cows at their Rivendale Farms in Washington County.
themilkshakefactory.com 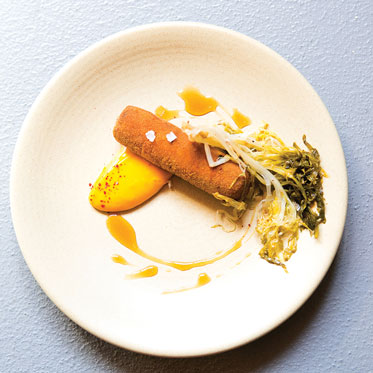 The Severinos also smartly took advantage of the need to rebuild the dining area by adding layers of soundproofing to what once was one of Pittsburgh’s louder dining rooms. Now, with extra padding behind the ceiling slats, wood blocks atop the dining tables and cushions on the chairs, the space is both cozier and quieter than its pre-flood iteration. The team retained the majority of their staff throughout the closure, and front-of-house service remains crisp, hospitable and professional.
Lawrenceville, 3519 Butler St.; 412/652-9924, morcillapgh.com 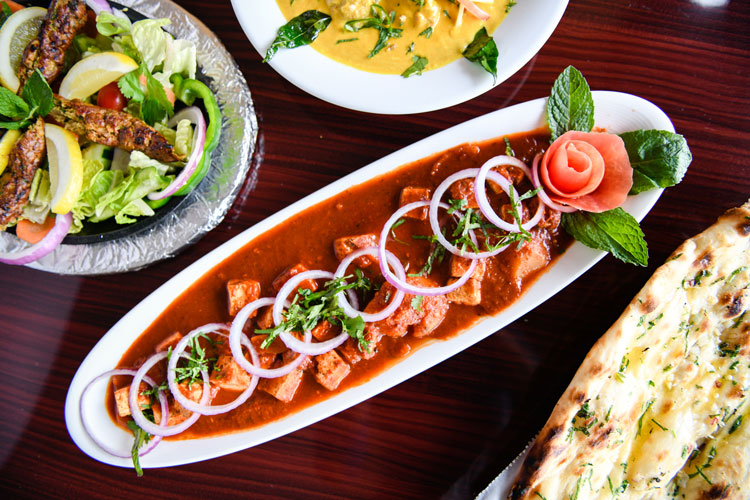 Spice Affair
Chef Tamilselvan Thangadurai takes Indian cuisine in Pittsburgh to new heights with his expanded menu at Spice Affair in Aspinwall, where he’s worked as the restaurant’s head chef for the past year. Starters such as mirch pakora (hot banana peppers stuffed with spiced potatoes and herbs) whet the palate for main courses such as achari chicken, a southern Indian curry prepared with pickling spices. Vegetarians and vegans take note: Thangadurai’s menu is brimming with meatless options. ​
Aspinwall: 8 Brilliant Ave.; 412/847-7423, spiceaffairpgh.com 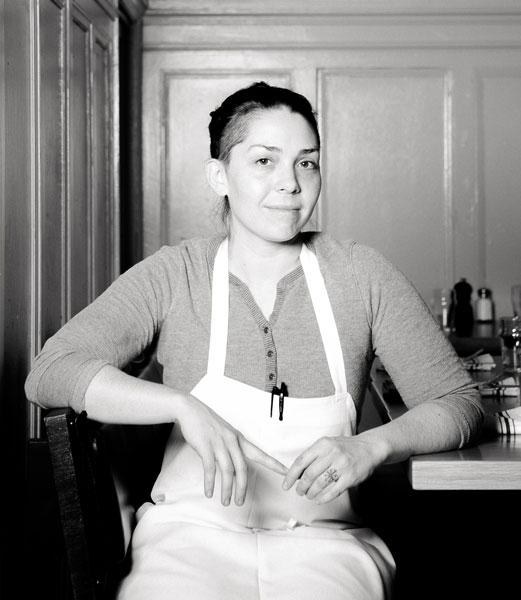 Why continue Sharing Knives for a second season?
There were some people I wanted to work with yet that I haven’t gotten to work with. And I figured I’d keep doing this until I ran out of friends. Plus, we weren’t sure how it was going to work when it started off, so I figured I could implement some new ideas and try again.

What prompted the western Pennsylvania Lamb Cook-Off and the weekly lamb dinners?
Lamb is my favorite protein to work with. In my first jobs in Westmoreland County, Jamison was the only lamb source since they’re based there. When I moved to Pittsburgh I worked with Elysian Fields at Eleven, which is who a lot of chefs in Pittsburgh worked with. I was excited to get to work with the Jamisons again when I moved here. We had lamb neck on the menu, which was one of my favorite dishes to prepare, but it also is expensive. Well, instead of having it all the time, I decided to make it a special thing that we can do every two weeks using as many parts as we can. Usually, those menus will last for two or three days, but sometimes they sell out faster.

What ingredients are you looking forward to working with as we roll deeper into spring?
At the moment, I'm thinking about artichokes because that's what I think in the spring — even though they’re not something that grows around here. I’m also thinking about asparagus and how I really hope it’s good this year, because last year was a terrible year for it. Mushrooms, foraged mushrooms. Spring is weird here, because although some things pop up early, it also can be such a short season as far as produce. It’s really June when things start to get rolling. That’s when I start to smell the wild roses and the honeysuckle.

This article appears in the May 2018 issue of Pittsburgh Magazine.
Categories: Eat + Drink Features