Hungry For Something Good, Pittsburgh? Where We're Eating in May

We're snacking on dulce de leche, checking out a new restaurant from a Pittsburgh favorite, eating chicken parm in the Strip and Indian food in Aspinwall. Plus, we chat with Smallman Galley bartender Cat Cannon. 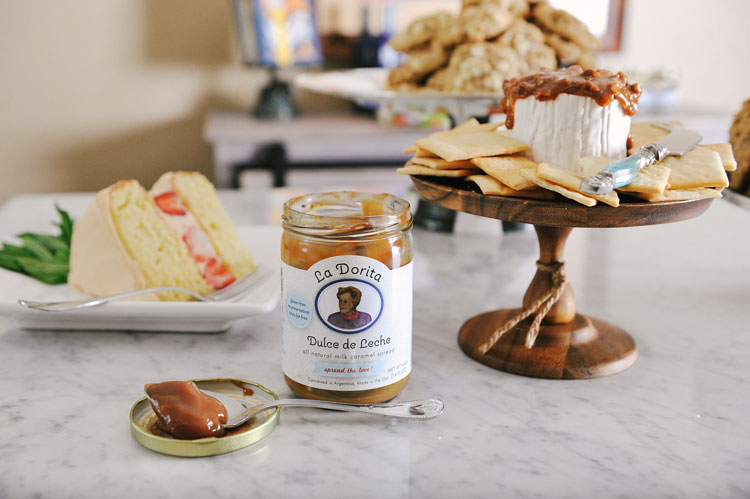 Milk Candy! : La Dorita Dulce de Leche
In 2009, Gastón and Josephine Oría decided to prepare and sell La Dorita dulce de leche in homage to Josephine’s grandmother, Dorita. The caramelized treat made by heating sweetened milk can be used, among other things, as a glaze, a spread and a cake flavoring (Josephine recently published a cookbook). It also can be spooned directly from jar to mouth. The delightful confection can be found at select Market District and Whole Foods grocery stores, McGinnis Sisters Specialty Food Store in Monroeville and online.
412/307-3052; ladorita.net 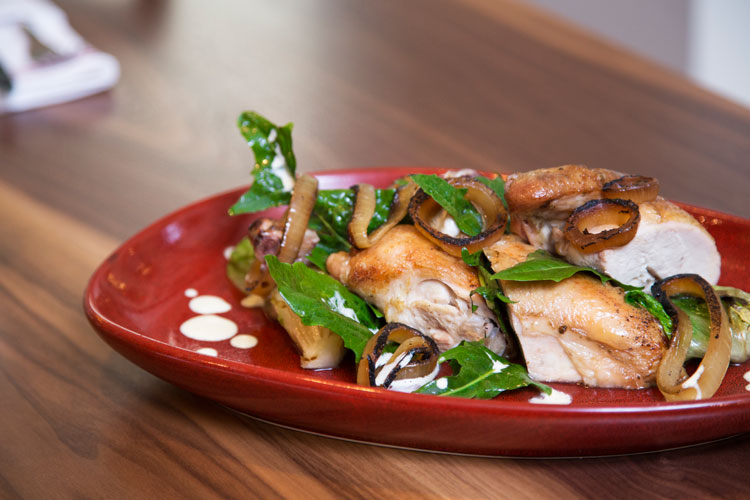 Union Standard
Union Standard is the first independent venture from Derek Stevens, the influential chef who ran Eleven Contemporary Kitchen in the Strip District from 2006 until last year. The menu at the new restaurant, located Downtown in the historic and freshly renovated Union Trust Building, tilts toward classic American cuisine with influences from the Northeast, Mid-Atlantic and Appalachia regions. Diners also can sit at the restaurant’s square bar and enjoy the view, a glass of wine and selections such as oysters and clams from the raw menu.
Downtown: 524 William Penn Place; 412/281-0738, unionstandardpgh.com

Spice Affair
Chef Tamilselvan Thangadurai caught my attention when he ran Kohinoor in Monroeville. I later enjoyed his dishes when he worked at several other Indian restaurants in Pittsburgh. The wickedly talented chef recently returned to the area after spending the past year in New Jersey. He’s landed at Spice Affair in Aspinwall, where he plans to add his deft touch to a menu of tandoori specialities, curries and more. The Spice Affair staff is friendly and well-informed and — warm weather bonus — there’s an outdoor seating area.
​Aspinwall: 8 Brilliant Ave.; 412/847-7423, spiceaffairpgh.com 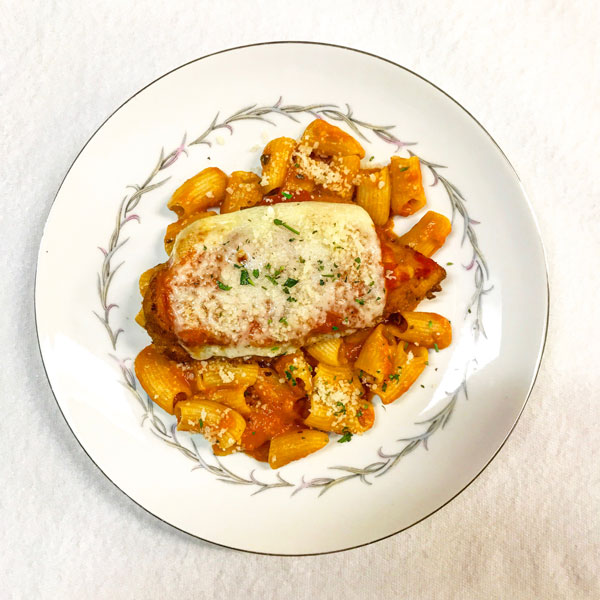 Bar Marco (Tuesdays)
Bar Marco in the Strip District is one of my favorite Pittsburgh restaurants every day it’s open, but recently I’ve become enamoured with the Tuesday-night menu. Once a week, Executive Chef/Co-Owner Justin Steel offers a menu of lower-priced pasta specialties such as chestnut gemelli and fettuccine bolognese, and he also serves one of the best preparations of chicken parmigiana in the city. Begin your meal with a seasonal salad and wash it down with $8 glasses of wine.
Strip District: 2216 Penn Ave.; 412/471-1900, barmarcopgh.com

Talia Cucina & Roticericcia
The Vallozzi family expands its Downtown footprint (they also run Vallozzi’s Pittsburgh off Market Square and Vallozzi’s Restaurant in Greensburg) with Talia Cucina & Roticericcia. At the heart of the kitchen is a rotisserie where cuts such as porchetta, lamb leg, dry-aged prime rib and chicken are slow-cooked in their own fat; the porchetta has crispy skin and tender meat. The bar features a deep and smartly organized amaro list.
Downtown: 425 Sixth Ave.; 412/456-8214, taliapgh.com

Long Bao Laundromat : Café 33 Taiwanese
I often find myself heading to Café 33 when I’m in need of a quick meal. The Taiwanese restaurant opened near the end of 2016 and has become a favorite of mine since then. The owners converted an outdated laundromat into a happening spot that serves Taiwanese classics such as xiao long bao (soup dumplings), scallion pancakes and san bei ji (three-cup chicken). Check out the colorful board by the host stand for daily specials.
Squirrel Hill: 1711 Shady Ave.; 412/421-2717 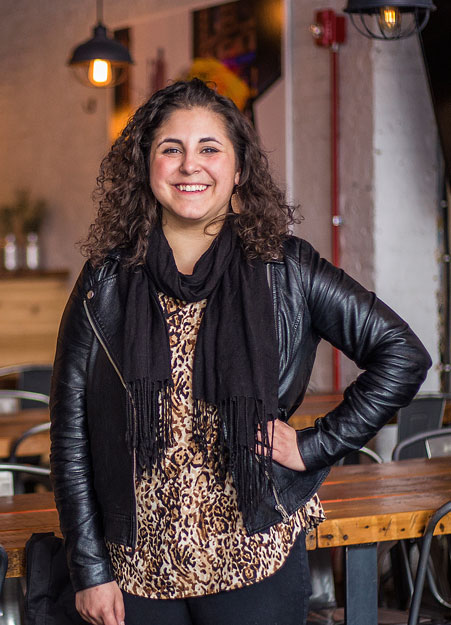 Cat Cannon
Smallman galley | Bartender
Cat Cannon started working in craft-cocktail bars in Pittsburgh three years ago, though her bartending career began several months earlier after she attended a bartending school in Montclair, N.J. via a Groupon. She started tending bar at Smallman Galley in January 2016; prior to that she worked at Harvard & Highland and Hotel Indigo.

What is the key to hospitality?
It’s all about the guest. In the first seven seconds, you should be able to understand what a person wants. Do they want you to chum it up with them? Do they want quiet service? You should also understand the space you’re working in and what people expect when they come there. Leave everything you have going on in your life at the door, because this isn’t about you.

Is there a difference between people who come in for a drink on weeknights and weekends?
Sure. Again it depends on the bar, but here for the most part, people who come in on the weekend are there for a bigger night out. They’re there to socialize, and there often was some planning ahead involved. They want to kick back at the end of the week. And there are lots of dates. On weeknights, it’s usually a quieter reason, and they’re generally having fewer drinks — to have some time to catch up with someone or to get a quick sense of what the bar or the concept is about.

What’s inspiring you as a bartender right now?
Here at Smallman, and I think bartenders in general, [we] are moving away from, “This trend is cool, I want to try this new shrub or play around with fermentation,” and I think it’s more about creating an overall experience. It’s been said a million times by people recently, but the cocktail trend of 2017 is hospitality.

This article appears in the May 2017 issue of Pittsburgh Magazine.
Categories: Eat + Drink Features