Hungry For Something Good, Pittsburgh? Where We're Eating in March 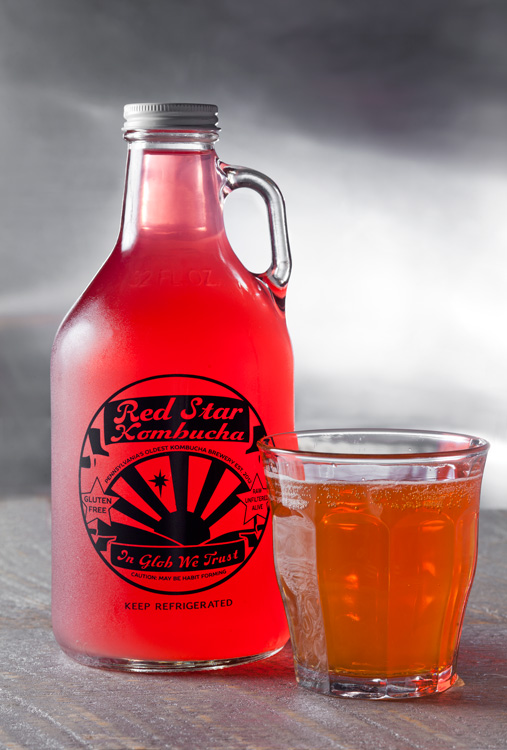 Red Star Kombucha
​Kombucha is probiotic tea fermented through a symbiotic relationship between specific yeasts and bacterias. If that doesn’t necessarily sound appealing, don’t fret — it’s delicious. Red Star Kombucha is Pittsburgh’s pinnacle provider of the tart, slightly sweet and lively brew. Unlike most commercial brands, it’s stuck to the 2,000-year tradition of keeping it slightly boozy (it’s about 2.5 percent ABV, so 21+ only). Red Star Kombucha is on tap at various locations around town, and the company opened a “Buch Bar” in February 2015 in the Pittsburgh Public Market. Red Star Kombucha moved from the PPM to a new, expanded Buch Bar in Market Square on March 1.
[433 Graeme St., Downtown; 412/879-6943, inglobwetrust.com] 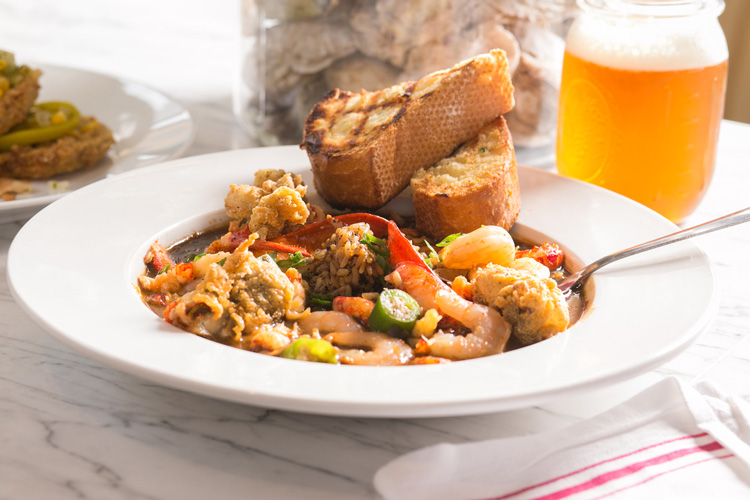 Della Terra
If you’re looking for fantastic food in an out-of-the-way place, you can’t do much better than Della Terra. I love the array of Italian and Italian-American dishes that are found at this gem of a restaurant in a Harmony mini-mall. Start with the fried chickpeas, split a pizza with your companions and order some pasta dishes — don’t miss the carrot gnocchi cacciatore. 1
[100 Perry Highway, Harmony; 724/473-0630, dellaterrapgh.com] 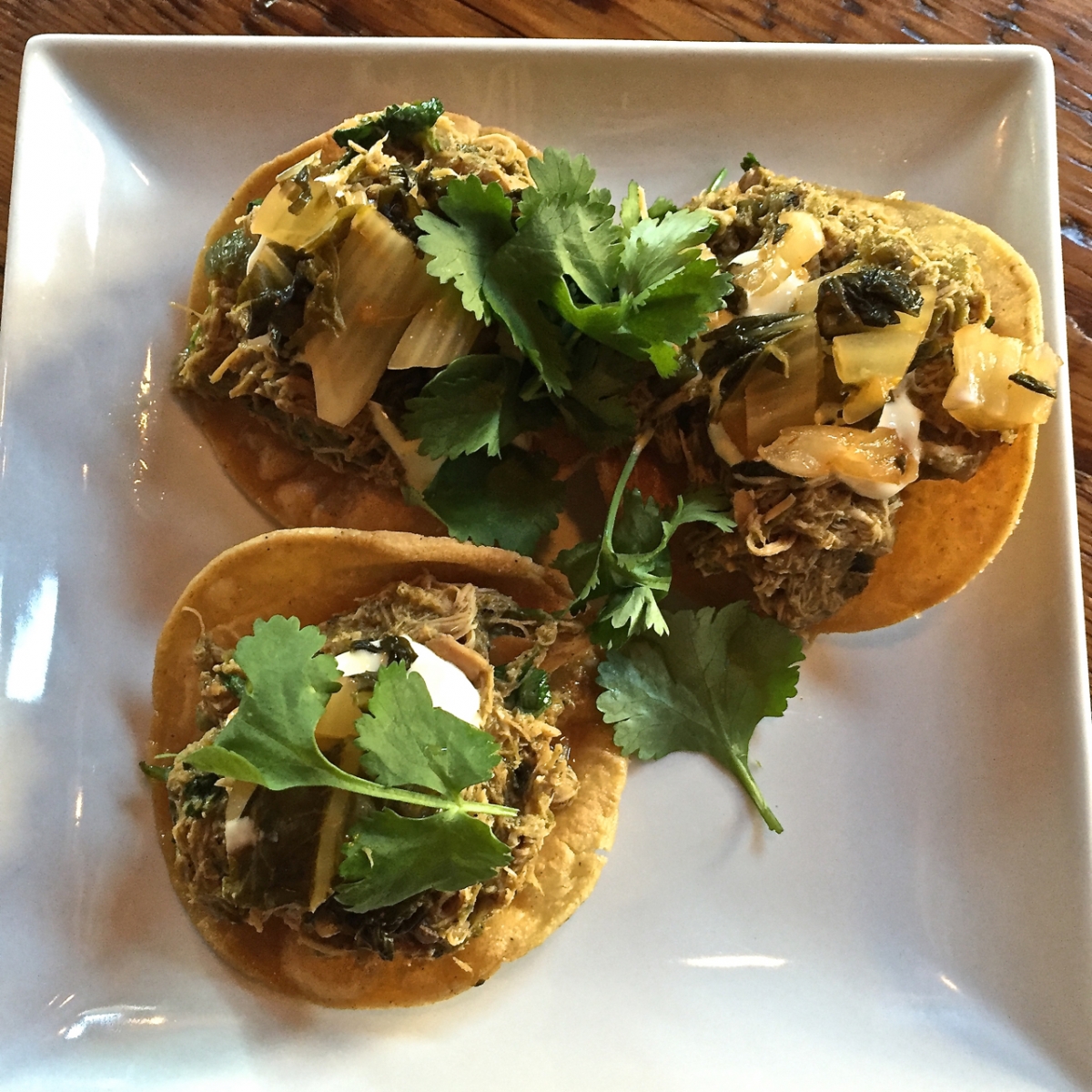 Smallman Galley
Having trouble deciding where to go for lunch or dinner? Head to this Strip District restaurant incubator, where four restaurants all are housed in the same space. Smallman Galley is set up in the style of a food hall, so you can choose your entire meal from one of the restaurants or split your order between a few of them.
[54 21st St., Strip District; 412/315-5590, smallmangalley.org]

Scratch food & beverage
I had a good feeling about Scratch food & beverage when I judged the 2015 Northside Sandwich Week competition; the soon-to-open establishment’s Scratch Reuben was easily the best of the bunch. The Troy Hill space now is running with lunch, dinner and brunch menus that’ll please both comfort-food enthusiasts and diners seeking a bit of adventure. [1720 Lowrie St., Troy Hill; 412/251-0822, facebook.com/scratchpgh] 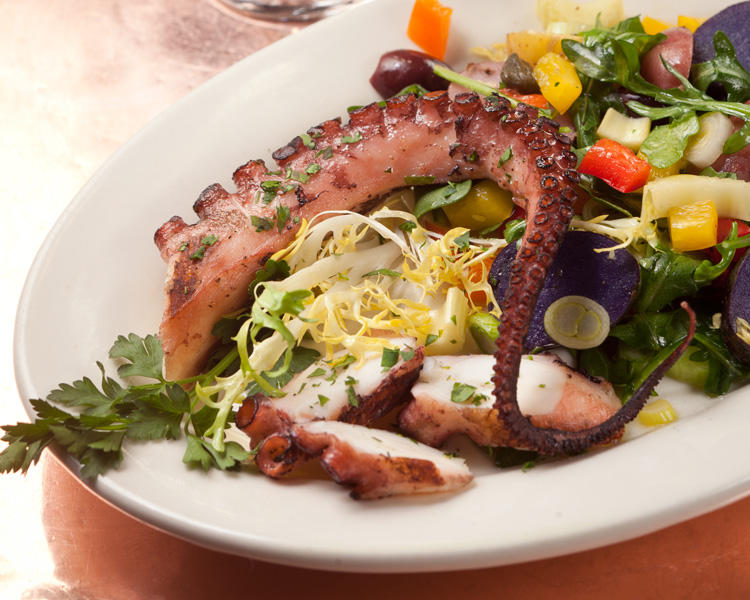 Dish Osteria and Bar
Michele Savoia’s Dish Osteria and Bar has been a quiet refuge from the hubbub of East Carson Street since 2000. The Sicilian chef and his kitchen staff are known for straightforward preparations of southern Italian dishes such as insalata di pere e pecorino (pear salad with peppery greens, garnished with shaved Sicilian Pecorino, walnuts and pomegranate seeds) and polpo alla griglia (grilled octopus with potato, olives and arugula, dressed with extra-virgin olive oil and red wine vinegar). Be sure to make a selection from the extensive amari list for before- or after-dinner drinks.
[128 S. 17th St., South Side Flats; 412/390-2012, dishosteria.com] 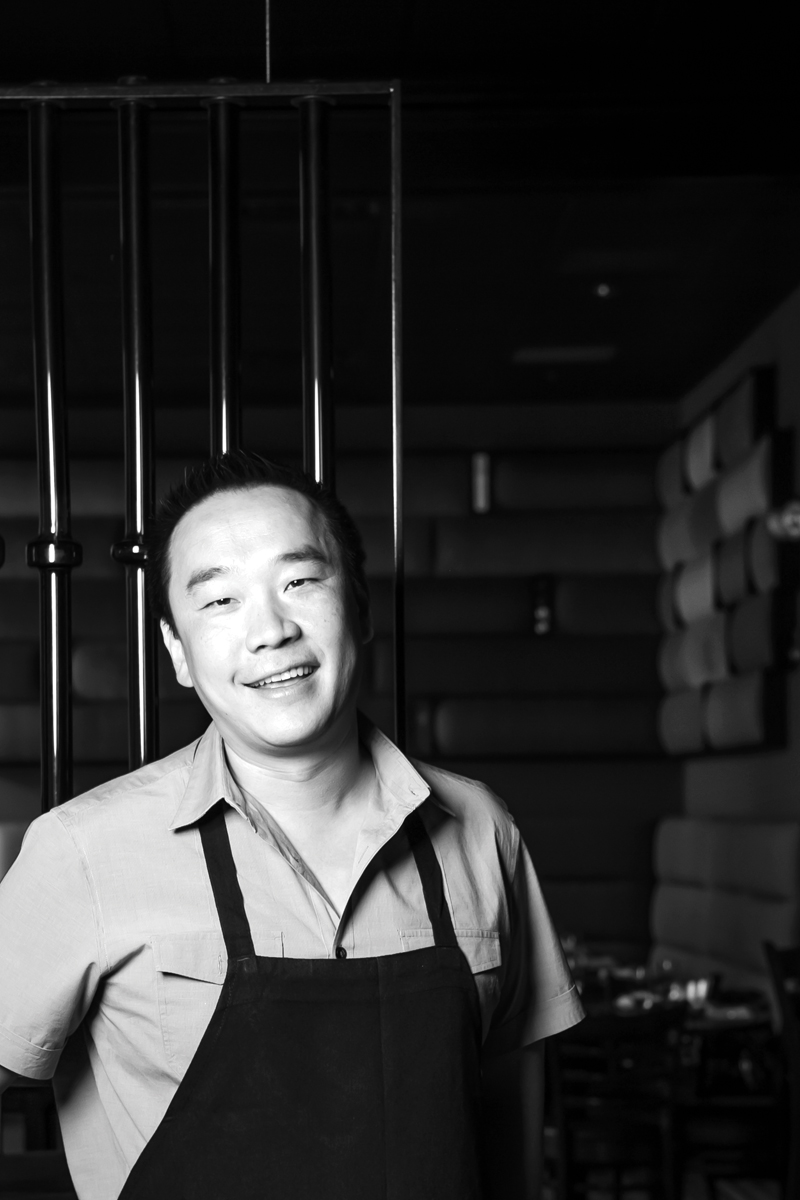 How do you keep your restaurant concepts fresh?
The dining scene has changed so much in the last six years between the inception of Spoon in 2010 to where we are now in 2016. In a matter of a year, things can change, and it’s already yesterday’s news. You have to go out and eat to see what people are doing locally, and you have to read as much as you can online to keep current with the trends. There were so many notable restaurants that opened here in 2015; they’re making splashes here and on a national level. I want to make sure we stay in the forefront of people’s minds.

What’s the give and take between what you want to see on a menu and what the chefs who are running the day-to-day of the locations want to see on the menu?
It’s a constant work-in-progress. Dave [Anoia, Spoon’s chef de cuisine] and I have been working together for 14 years, so he knows my style. We understand each other’s styles. So we can talk about a particular dish over the phone even. It’s such a long history of working together that we have a big level of trust. At Grit with Steve [Brown], I’ve been working with him closely to develop his creative palate and his sense with the vision that I have for the food at the restaurant; as a young chef you have a lot of ideas, so we talk through the dishes to make sure they work with the concept of the restaurant, how it tastes and what tweaks we have to make.