Hungry For Something Good, Pittsburgh? Where We're Eating in January 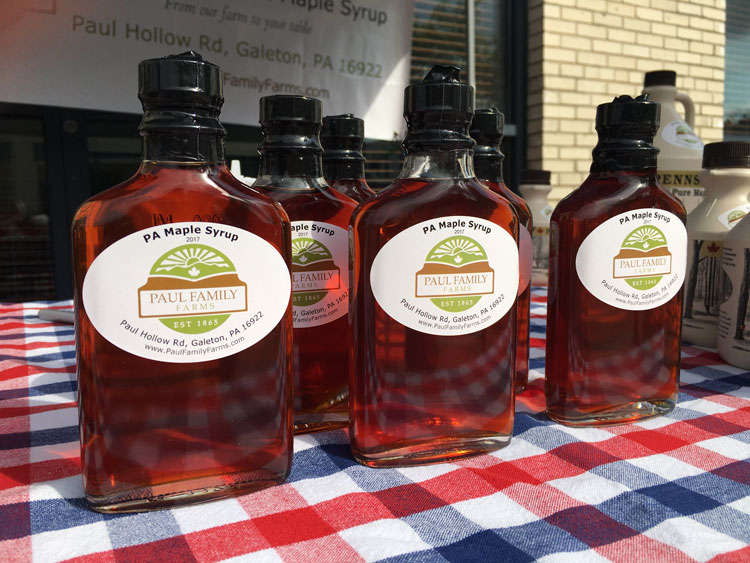 Maple Masters: Paul Family Farms
In 1865, the Paul family homesteaded a patch of land in north central Pennsylvania and developed it into a dairy farm, which is how it operated through several generations. About six years ago, the four families who together run the farm decided to transition out of dairy and into something sweeter — maple syrup. The Pauls now tap more than 6,000 (of their 25,000) sugar maple trees in Galeton to produce deeply satisfying syrup, which can be ordered online or from Penn’s Corner Farm Alliance or purchased at farmers markets and food shows. It’s also used by restaurants such as Proper Brick Oven, Millie’s Homemade Ice Cream, brunoise and Iron Born.
paulfamilyfarms.com 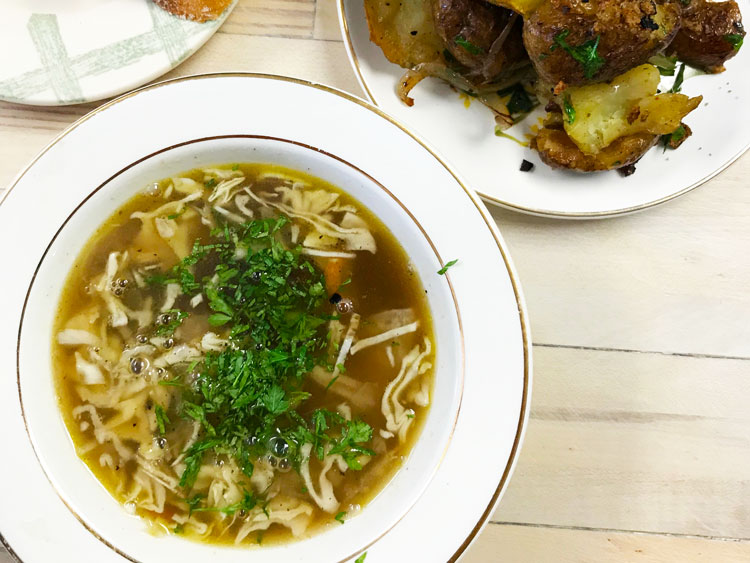 Bitter Ends Luncheonette
2017 was a banner year for Becca Hegarty. The chef was honored as a James Beard Foundation Rising Star Chef of the Year semifinalist and named to Zagat’s first-ever national list of 30 Under 30 national chefs. Things have been swell in Pittsburgh, too. Last spring, she started Bitter Ends Garden in Verona with Jason Oddo and, over the summer, ran a popular stand at local farmers markets. To cap it off, in November, she (along with partners Oddo and Louis DeVito) opened Bitter Ends Luncheonette in Bloomfield. The nine-seat restaurant features sandwiches, soups and more made from produce grown on Hegarty and Oddo’s farm, as well as from a collection of regional partners. Hegarty also is a talented pastry chef; she bakes all the bread, scones, doughnuts and other pastries for the restaurant.
Bloomfield: 4613 Liberty Ave.; 412/250-0229, tillthebitterends.com 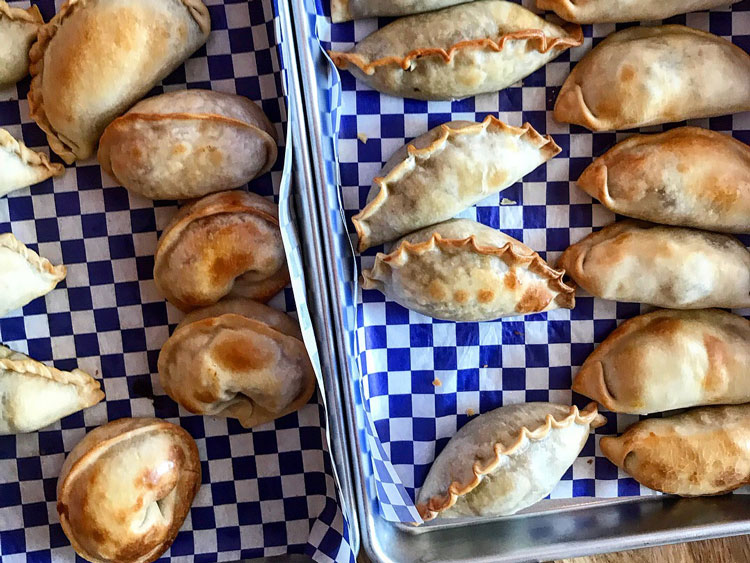 Ki Pollo
Claudia Moyano grew up in Argentina, where empanadas, particularly those made by her mother, were a weekly (at least) meal. In Pittsburgh, Moyano best is known from her work as a chef at Umami, and, prior to that, at now-closed Tamari — but she also developed quite a reputation with her friends for preparing her mother’s signature dish. Good news: Now everyone can enjoy Moyano’s amazing empanadas, stuffed with a variety of fillings, at Ki Pollo. I recommend starting with the beef, chicken and pumpkin permutations, and then working your way through the rest of the menu. The fast-casual restaurant, a sister space to nearby Ki Ramen, also offers crisp-crusted Korean-style fried chicken and a handful of snacks.
Lawrenceville: 4407 Butler St.; 412/224.2518, kipollopgh.com 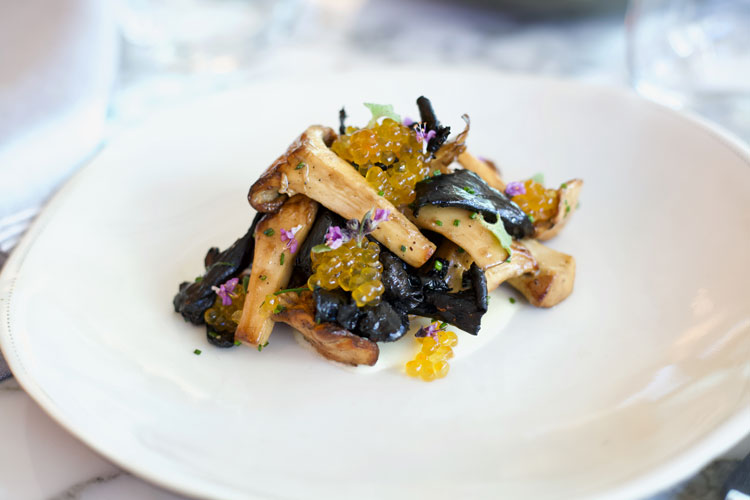 fl.2
The restaurant space at the swish Downtown Fairmont hotel received a major upgrade with the autumn opening of fl.2. The space, located on the building’s second floor, is a sleek and stunning vision from Barcelona-based designer Lázaro Rosa-Violán. It’s as classy and as comfortable as any hotel restaurant in Pittsburgh, and the food is quite good. Lunch dishes range from light and healthy offerings such as Laurel Hills trout in dashi to hearty steak frites, and a whole rotisserie-roasted chicken makes for a superb dinner centerpiece.
Downtown: Fairmont Hotel, 510 Market Square; 412/773-8848, fl2pgh.com 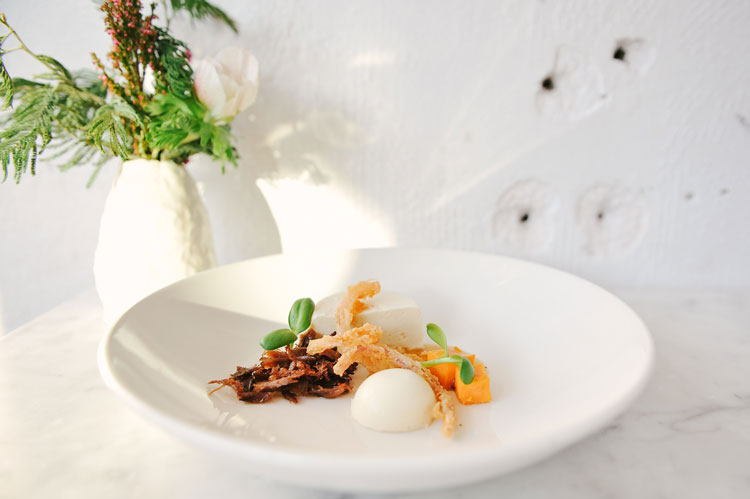 The Vandal
The Vandal long has been one of my favorite lunch destinations. I love combining vegetable-forward dishes such as tangy chilled sorrel soup and roasted beets with housemade ricotta with comforting items such as a fried-chicken sandwich or top-notch hamburger. The Vandal is maturing as a restaurant, expanding dinner offerings with dishes such as mussels with vegetable ragout and cavatelli with rabbit and white beans. Look for the growth to continue this winter with an upgraded interior design. Lawrenceville: 4306 Butler St., 412/251-0465, thevandalpgh.com 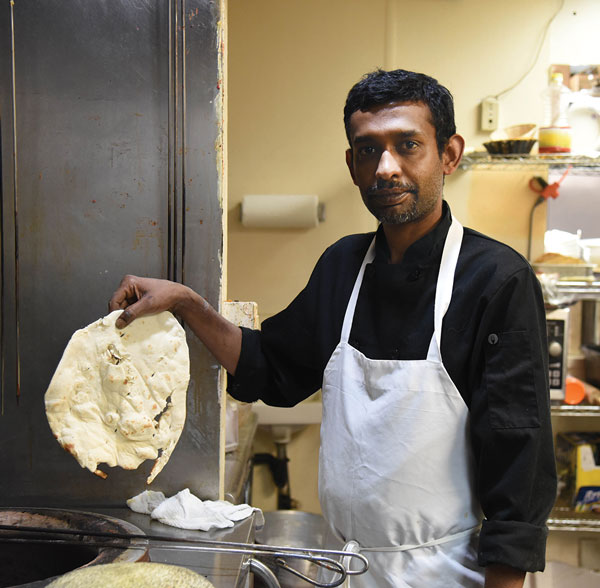 What do you love about cooking Indian cuisine?
Indian has lots of different tastes and flavors: There’s south Indian, north Indian, Punjabi, Gujarathi, Goan. It’s like an ocean, and you have to learn everyday to stay in business. I love [cooking with] Indian spice.

What are your favorite ingredients to work with?
I don’t use already grinded spice. I always use whole spices that I grind myself for the food ratio. I use coriander seed, cumin seed, star anise and javantri (mace). I love this spice dagad phool (black stone flower; a dried lichen most commonly used in garam masala spice blend).

What do you wish the general public would know about Indian food that they don't already know?
Indian food is not spicy, but that it’s flavored with good spices and helps our body to get our immune system [working]. If you know how to handle the spices, that’s our medicine.

Should people skip the buffet and order off the menu? (And why do you think there almost always is a buffet at Indian restaurants?)
Buffet is like a advertisement for the business. People can try it and, if they like it, they come back and bring the family to dinner.

This article appears in the January 2018 issue of Pittsburgh Magazine.
Categories: Eat + Drink Features, From the Magazine