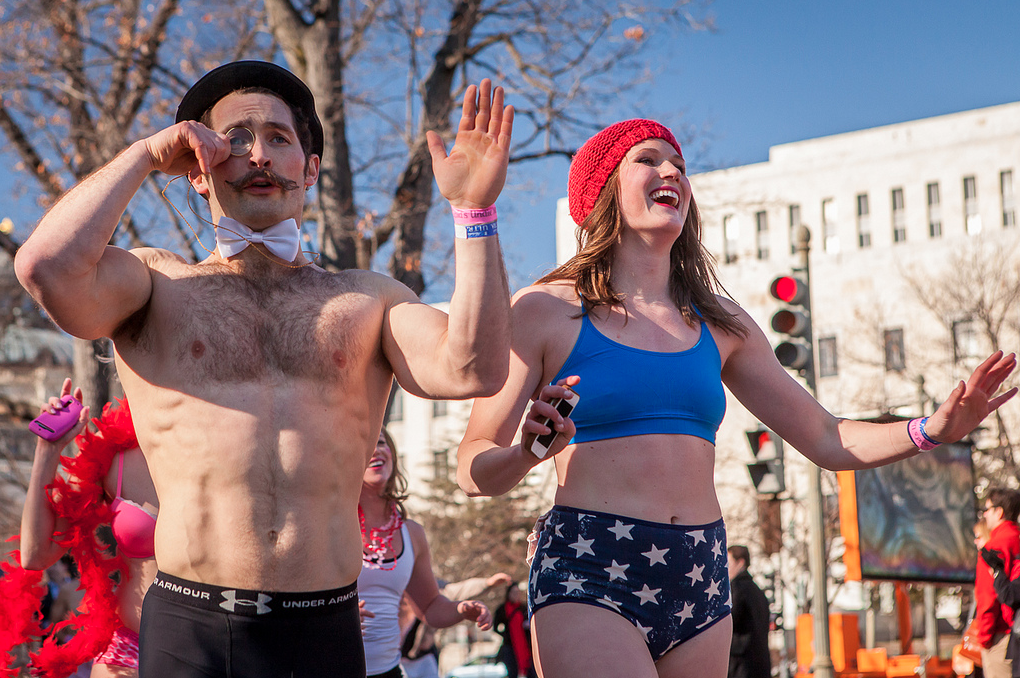 You’re always looking for an excuse to finally get into shape. Now you have a great one, plus a reason to finally get some new underwear. Two birds. One stone. Cupid’s Undie Run, the world’s largest underwear run (we’d hope so), will be held the weekend of Valentine’s Day in 27 cities, and it’s coming to Pittsburgh for the first time ever in 2014.

Hundreds of Pittsburghers will sprint in their skivvies for a great cause — to raise funds for The Children’s Tumor Foundation. This year, the event organizers hope to raise more than $3 million.

Don’t worry, it’s only a mile.

Sound like fun? You can register now for the run for $40.

Want a sweet pair of “I’m With Cupid” underwear? Earn them by getting friends and family to donate more than $50 to your campaign.


According to Mayor Bill Peduto’s website, the City of Pittsburgh has begun a 72-hour pothole blitz to protect drivers from a rash of damaging potholes that have grown as a result of the winter’s freezing and thawing cycle. Damn you, polar vortex!

Crews will work around the clock, and the blitz will last as long as the warmer weather stays in the region, which is projected to be through Friday.

Is your commute ravaged by potholes? The public is encouraged to help in the effort by reporting potholes to 311.

Not to worry, though. Redditor m1stertim has decided to take matters into his own hands. 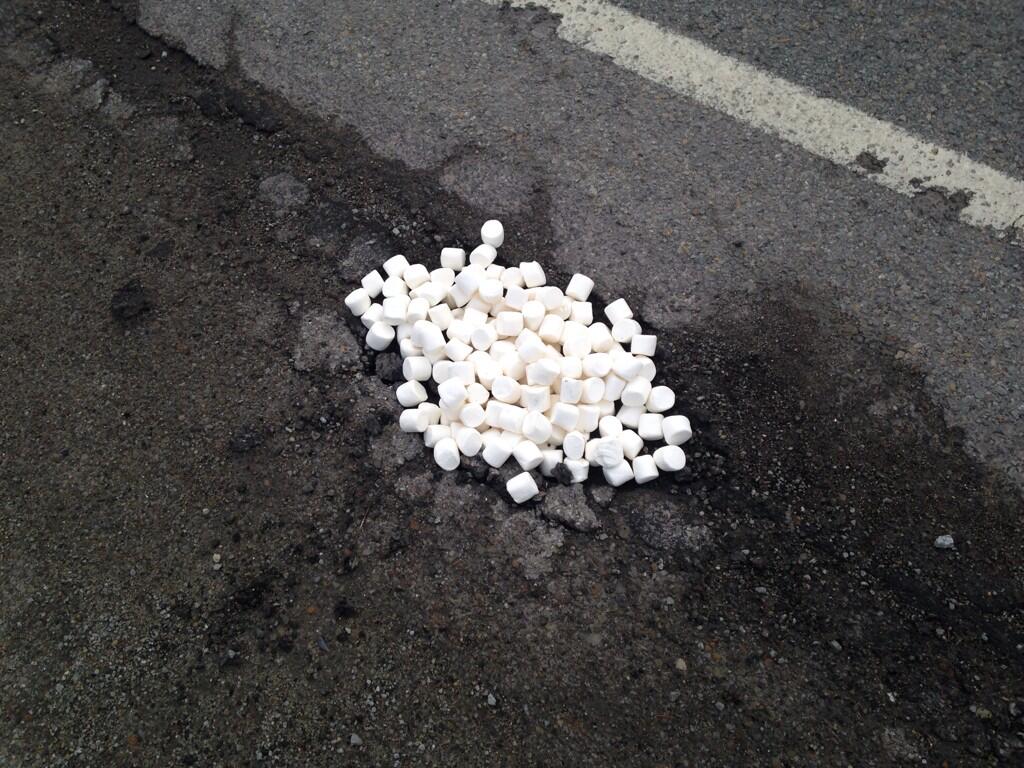 
Want real-time updates on the location and menus of the city’s food trucks? Well of course you do. Be sure to follow our shiny food truck tracker account on Twitter @PGHmagEat.