How To Propose Marriage Without Saying a Word

Check out the nonverbal proposals these men set up to surprise their unsuspecting girlfriends.

It’s one thing to say the words, “Will you marry me?” It’s another to come up with a more creative proposition. These three brides will never forget how their fiances popped the question they most wanted to hear. 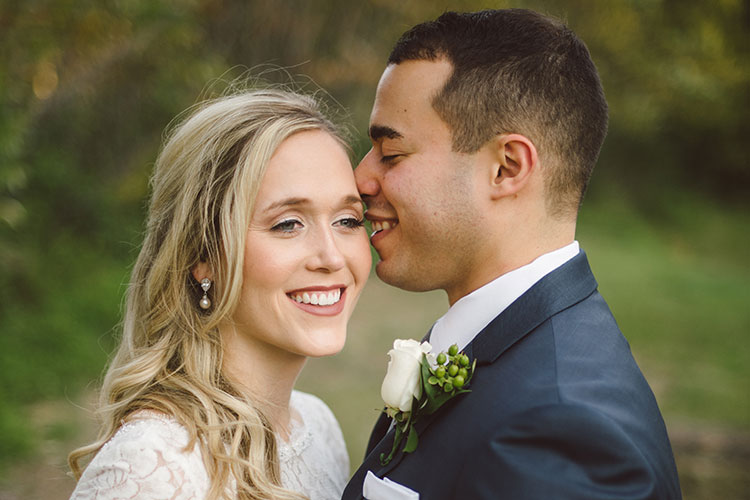 Ryan Levine knew he wanted his proposal to Marie Hartman to involve their dogs, and when they added a second Boston terrier to the family, he saw his opportunity. But he knew he had to act quickly.

“I’m not very good at keeping a secret, so it kind of all happened at once,” he says.

Within 48 hours after the ring he had been designing with L J Marks Jeweler in Mount Lebanon was ready, he purchased a dog collar, added a custom tag he created with a machine at the pet store, and set up the perfect at-home proposal for the unsuspecting Marie. 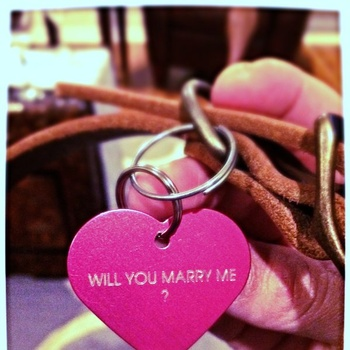 “Ryan is one of those guys that takes four trips to the store to pick out a pair of shoes,” she says. “We were dating at that point for almost four years, and I thought, ‘Oh, maybe by year five.’”

Marie, clad in sweatpants, came home with Chipotle for dinner on a Friday night in October 2015 and found that their dog, Finn, had a new collar. By the time she read, “Will you marry me?” on the tag, Ryan was already kneeling behind her with a bouquet of flowers and champagne.

“He knows how to win my heart with a nice bottle of champagne,” she says. 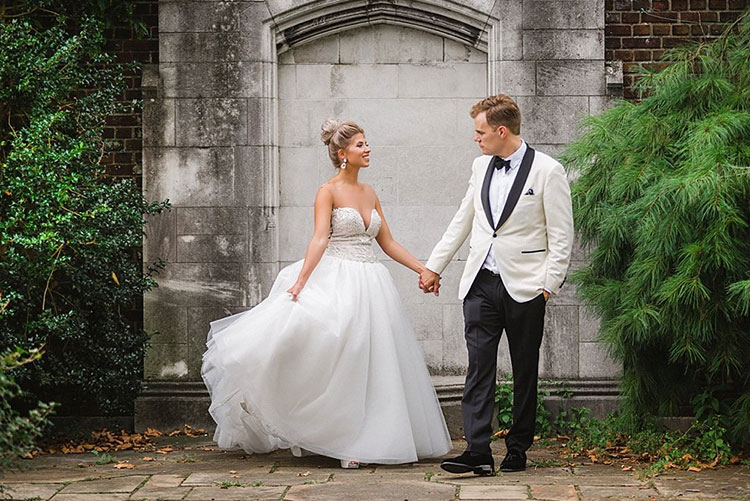 After eight years of dating James Buchner, Evanee Frank had a feeling he would propose soon. But she wasn’t expecting it to happen on Black Friday in 2014 after a spa day in the Fairmont Hotel — that’s what James would like to think, at least.

“She was crying, so I’m hoping it was a surprise,” he says. “But again, she’s pretty slick, so she could’ve known, but I’ll go with the fact that she didn’t know beforehand.”

When Evanee’s custom ring from Paul Michael Design was ready, James schemed to have Evanee go to the Fairmont for a spa day with her brother’s girlfriend. After her treatment, the couple’s friends who worked in the hotel told Evanee to go back to her hotel room where her brother was supposedly waiting. 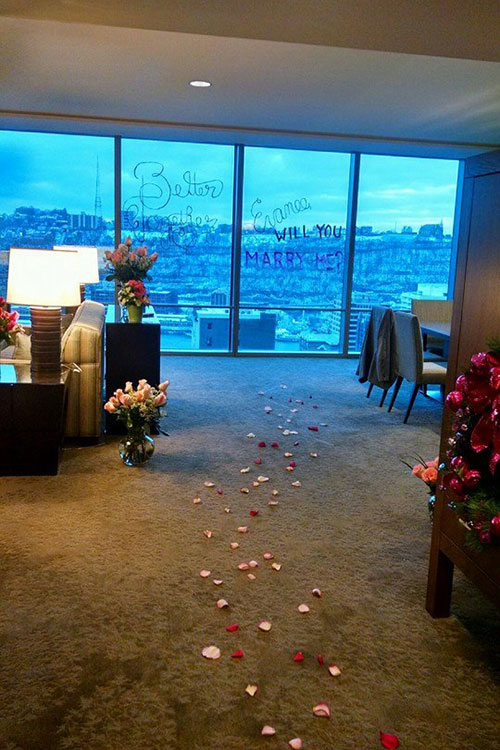 ​Evanee entered the room to find James inside with the hallway lined with dozens of roses and petals. While their song, “Better Together” by Jack Johnson, played in the background, Evanee saw the words, “Better together. Evanee, will you marry me?” painted on the window that overlooked Mt. Washington, where the pair live.

Although James had carefully planned the day, he admits he didn’t get approval from the Fairmont for the new addition to the window.

“We went a little rogue there,” he says. “I don’t think they gave me the OK to do it on the windows, but luckily it cleaned up OK, so we were in the clear.” 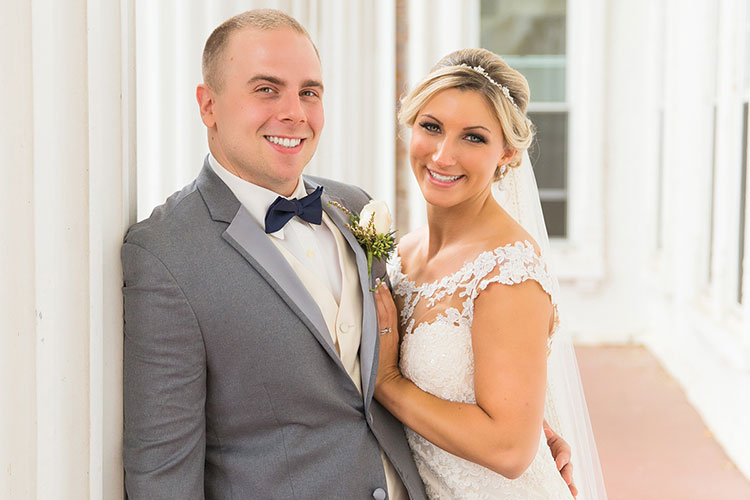 Some couples bond over their favorite songs, and some enjoy reminiscing about memories from their favorite spot. But Emily Turkovich and Joel Trembulak have a favorite dessert: cookie cake.

“We always had a love for desserts, but our all-time favorite dessert was definitely cookie cake,” Emily says. “I remember the first cookie cake I bought for us was our first Valentine’s Day together.”

When it came time for Joel to propose in November 2015, more than eight years after their first V Day, he knew he had to do it with their favorite sweet treat. So he placed one decorated with flowers and the words, “Emily, will you marry me?” written in icing on the kitchen table for her to find after work. When Emily saw the cake, initially the words didn’t register with her. 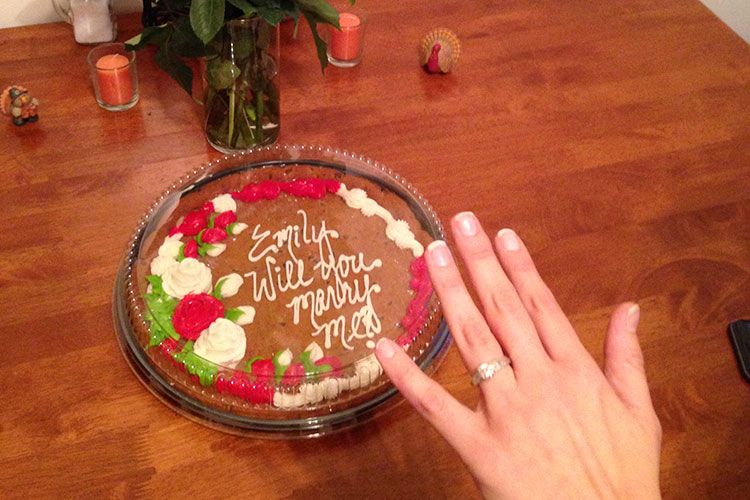 “I thought it was just Joel being himself and thinking of me since I had a rough week at work,” she says.

When she turned around, Joel was kneeling in the kitchen with a ring. After the initial shock wore off, Emily more-than-enthusiastically said, “Yes!”

“Now, every time I see a cookie cake it reminds me of one of the best days of my life,” she says.