How Climate Change May Be Shortening The Pittsburgh-Area Ski Season

This year, many resorts are deciding to open later in the year. 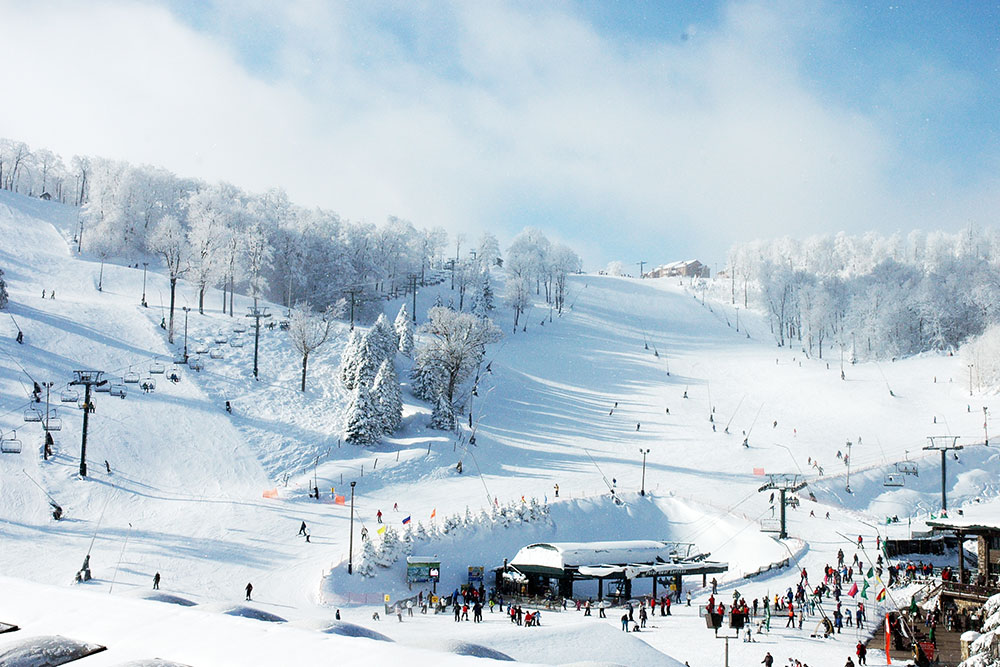 As August wanes, ski resorts nationwide are looking ahead to the winter sports season — and some changes are in store for a few Pennsylvania destinations.

One of the most notable changes is the delayed opening dates at some resorts. Seven Springs will open on Nov. 25, the day after Thanksgiving, as long as Mother Nature provides enough natural snow or cold enough temperatures for it to make artificial snow. Guests won’t be able to visit Hidden Valley and Laurel Mountain, however, until Dec. 23. 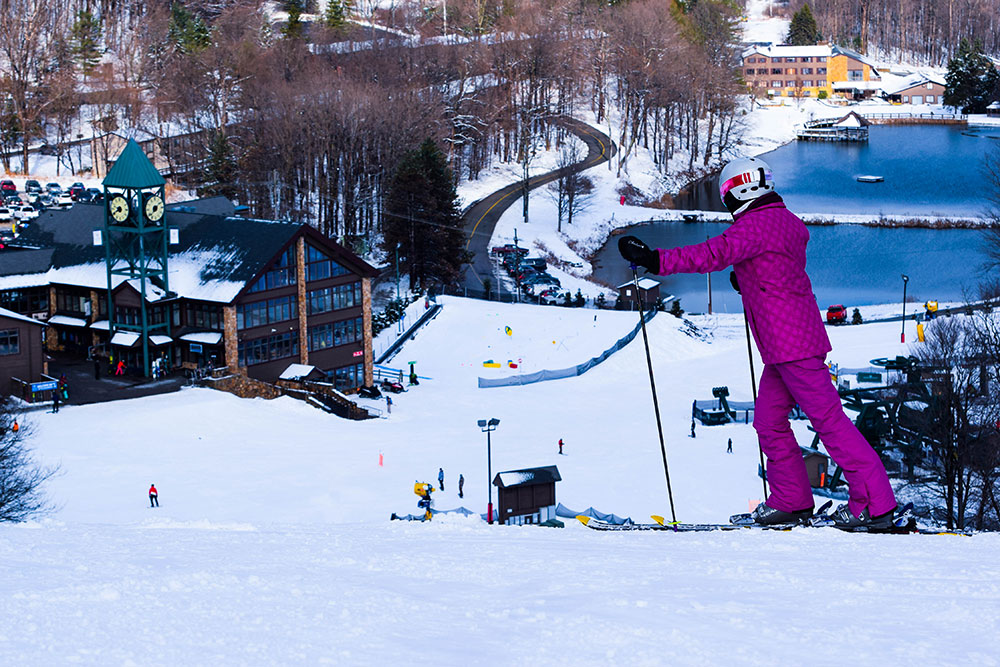 In years past, all of the resorts had generally opened in early November. But recently, the weather has simply not worked in their favor. Even in the absence of natural snow, resorts need a week or more of below-freezing temperatures to make snow themselves.

Paul Pastelok, senior meteorologist at Accuweather, says that type of consistency may be harder to come by moving forward.

“I think there’s a lot of challenges the ski areas have to face going forward, especially in the beginning of the seasons,” he says. “They want to start as early as possible and end as late as possible. We’re seeing that period shorten up a little bit.”

Pastelok says temperatures in the eastern part of the state have risen significantly in the past 30-50 years — almost 4 or 5 degrees on average since 1980. Things have been a bit more complicated in Western Pennsylvania, with a roller coaster ride of warming, then cooling, then warming up again. But the results statewide have been fewer snow days on average and a reduced frequency in snow events.

It isn’t about the amount of snow, per se; that can fluctuate with normal weather patterns and cycles, and it’s possible to have a massive snowfall during an otherwise tepid season. While we still have the same cycles we’ve always had, they may be shorter now than they were in the 1980s or even the 1990s, spelling trouble for ski resorts hoping for consistently early openings.

“This year we have an opportunity to get some snow … but … it might be two years as opposed to six years out of 10 that you would have an early start to the ski season,” Pastelok says. “We’re seeing that kind of trend. It’s the frequency and the start time that has been changing more than the amount of snow.” 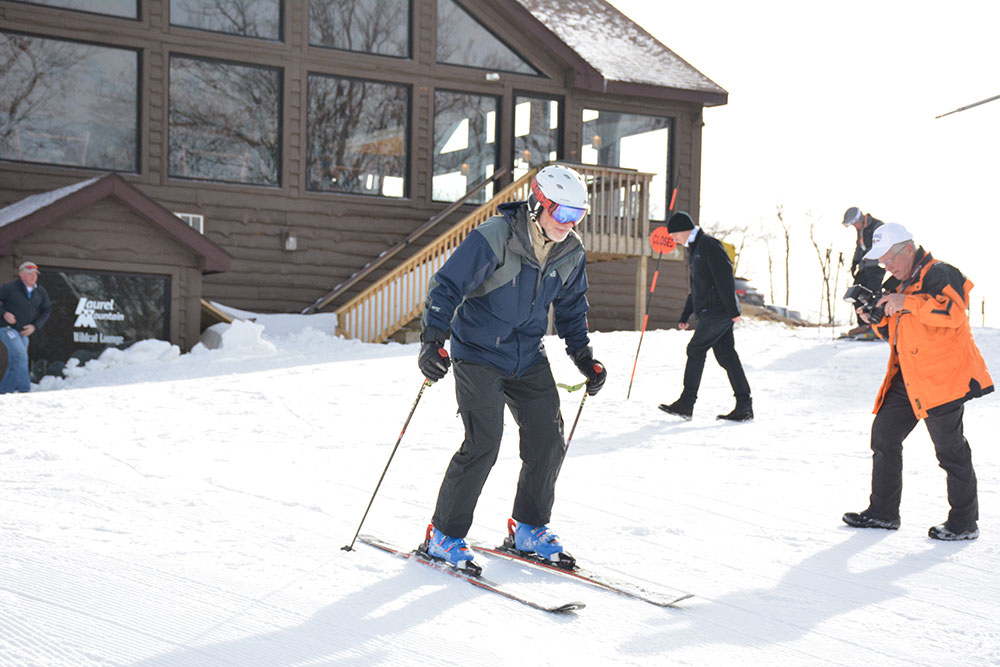 He added that maintaining the snow is perhaps an even bigger challenge than getting it in the first place.

“You can get a snow event early, but with these temperatures the way they are, it’s trying to maintain the snow on the ground and keep good conditions. That’s been tough and challenging for ski areas, too,” he explains. “We get that snow, but then how do we keep it on the ground when everything keeps bouncing up temperature-wise afterward?”

While much of these changes can be chalked up to normal weather patterns like the La Nina, for example, Pastelok says climate change is a key player in weather events nationwide — not just in snowfall.

Other changes to the coming season include: