Bob Nutting is Finally Selling Something — No, It’s Not the Pirates

Seven Springs, Hidden Valley and Laurel Mountain will be sold to the Colorado-based Vail Resorts Inc. 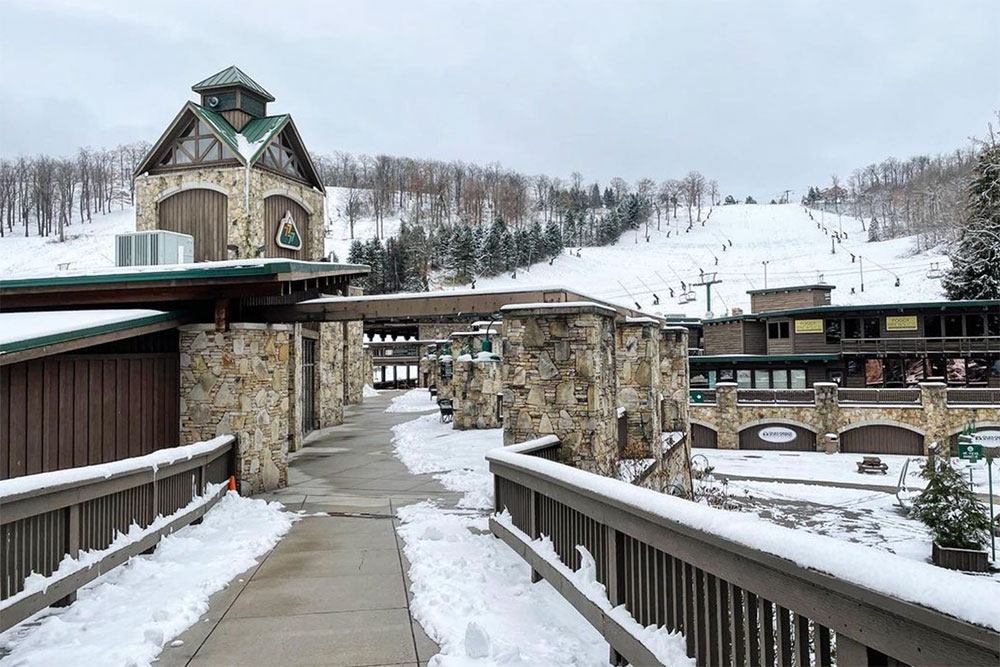 Some of the region’s premier ski destinations will soon be under new management.

Under Nutting’s ownership, the resorts saw much growth. Seven Springs nearly doubled the number of personnel during winter operations from under 900 to more than 1,700, and an upgraded hotel and events spaces, a new luxury spa and enhanced dining experiences helped draw more guests than ever to the Laurel Highlands, according to a press release.

“The resorts truly are a part of the fabric of this region and a critical community asset. I am extremely proud of our stewardship of Seven Springs and its sister resorts, and even more so of all the people we have worked side-by-side with to transform them into what they are today,” Nutting said. “We are forever grateful for the record number of passholders, passionate homeowners and all of our guests who have made so many memories with us on the mountain.”

All of Seven Springs’ assets — lodging, the conference center and its amenities — will be sold, but the company will continue to own and operate the Sporting Clays at Seven Springs, Seven Springs Golf Course and Hidden Valley Golf Club, Highlands Market and Highlands Resort Realty.

It’ll also retain some real estate on the property for what the press release called “potential future development.”

All three resorts reopened last weekend for the 2021-22 season, according to the Business Times, even though warmer weather put a temporary hold on the winter fun. The resorts will remain open over the course of the transition. Current passholders, hotel guests and group and event leaders won’t be affected as the resorts change hands.

Vail Resorts plans to add access to the three resorts to some Epic Pass products for the 2022-23 season.

Seven Springs, Hidden Valley and Laurel Mountain will join 37 other resorts under the Colorado company’s ownership, which spans three countries and 15 U.S. states.

“We are incredibly excited to have the opportunity to add Seven Springs to our family of resorts along with Hidden Valley and Laurel Mountain,” said Kirsten Lynch, chief executive officer of Vail Resorts, in the press release.

She added that the ski areas throughout the greater Laurel Highlands area will complement its existing resorts and appeal to skiers in critical markets in Pittsburgh, Washington D.C., Baltimore and Cleveland.

Nutting called the Vail Resorts an “industry leader,” and said it has a proven track record of “honoring the unique character of each of its resorts.”