How A New System Will Help You Navigate Pittsburgh on Foot

The Pittsburgh Pedestrian Wayfinding Project is designed to make it easier for residents to navigate in four key neighborhoods. 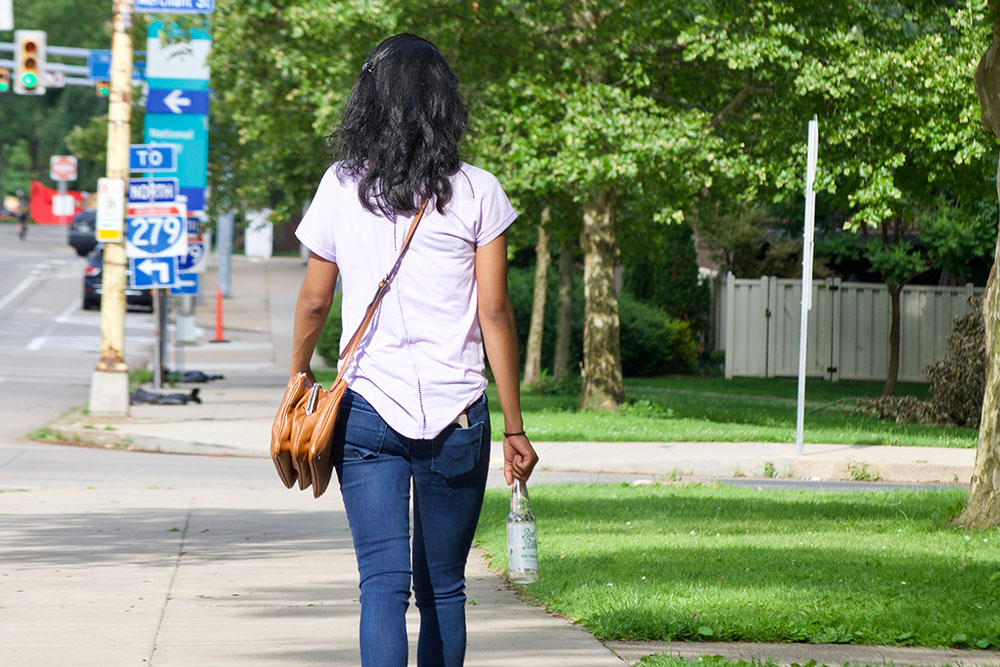 It might be time to ditch the GPS; folks looking to explore the city on foot will soon have a way to see Pittsburgh in an entirely new light — no smartphones necessary.

Mayor Bill Peduto announced Monday that he will accept $1.4 million in funding for the Pittsburgh Pedestrian Wayfinding Project from the Pennsylvania Department of Transportation in a reimbursement agreement.

The goal of the project is to make it easier for residents to navigate in four key neighborhoods.

The “world class” wayfinding system project, which began back in 2014, will highlight important landmarks and serve as a navigational aid with more than 50 kiosks and 110 signs throughout Oakland, Downtown, the North Side and the North Shore.

While these four neighborhoods were selected because of their “high concentration of regional destinations,” including Downtown’s Point State Park, the museums in Oakland and the sport stadiums on the North Shore, there’s the possibility that you’ll see the system expand into more neighborhoods in the future, too.

Each kiosk and sign will feature maps guiding visitors toward popular locales like T stations, museums and parks.

Pittsburgh already has a 30-year-old vehicular wayfinding system of directional road signs, which were installed in the mid-1990s to guide travelers to popular destinations around town with ease despite the city’s notoriously confusing streets. This project, which hopes to do the same thing for pedestrians, marks the first system specifically designed for those on foot within the city limits.

“I am proud to advance this community-driven project as a solution to help residents and visitors better navigate Pittsburgh’s unique topography, bridges and rivers,” Peduto said in a press release. “This pedestrian wayfinding system will help connect the city and celebrate what each neighborhood has to offer, with a uniquely Pittsburgh design.”

Wayfinding, according to the city’s 2018 presentation about the project, is “a system that presents information in a unified and sequential manner for orientation, navigation and enjoyment.” The project’s strategy document, issued in 2015, explained that a good wayfinding system will be comprehensive, clear, consistent, conspicuous and eye-catching.

These are all things locals and visitors alike can expect to see with the Pedestrian Wayfinding Project. The signs were designed with Pittsburgh’s identity in mind, featuring a black-and-gold color palette as an homage to the Steelers and a subtle graphic image of the three rivers below each map.

Installation is expected to begin in the fall of 2022.